Kidnapper Grabs 13-Yr-Old Girl After School. What She Does Next Has Him Running For Hills 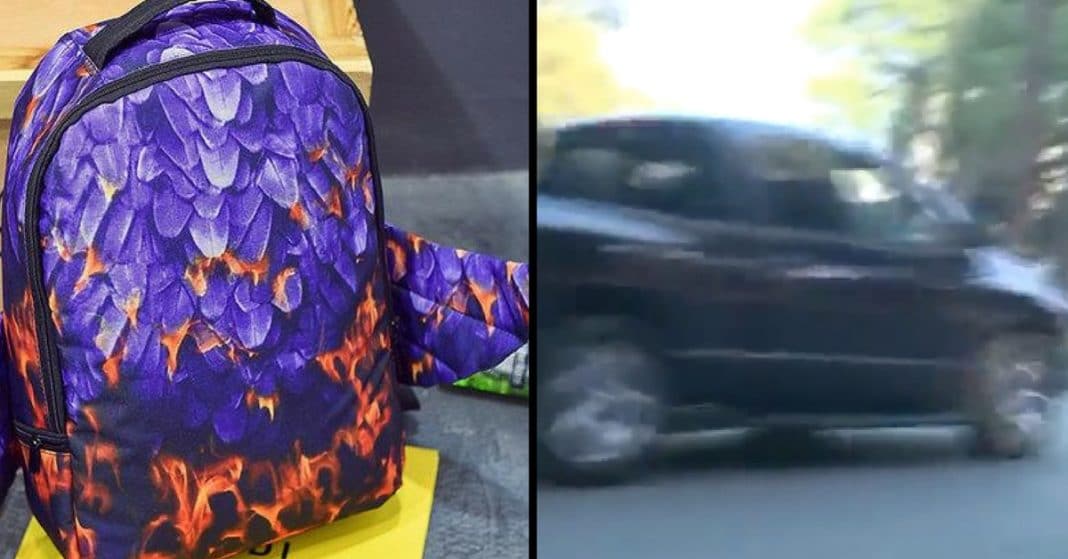 It’s every parent’s worst nightmare – someone kidnapping your child. Just the thought of never seeing them again and never knowing what happened is enough to make you sick.

Cynthia Trotter almost lived that nightmare and now she wants to share her daughter’s story so no one else has to deal with that kind of pain.

Cynthia’s 13-year-old daughter was walking home from school one day when a black van pulled up beside her. A man she didn’t know rolled down the window and called out, “Hey, baby girl.”

Thankfully, the teen had good instincts and immediately looked away and started walking faster, but the man drove ahead of her, got out of the vehicle, and grabbed her.

In that terrifying moment, the girl used the only thing she could think of to get away: her backpack.

“She threw the backpack at him,” Cynthia said. “He threw it back and so, when he threw it back, she got up off the ground and started running. She was hysterical — crying and stuff.”

Thankfully, she wasn’t far from home at the time of the incident. She ran, crying, as fast as she could into the house. As soon as Cynthia saw her and heard what had happened, she called the police.

Police are now searching for the would-be kidnapper. They are hoping surveillance footage will give them the answers they are looking for.

Cynthia does not have a car, but the teen’s uncle will now drive her to and from school to make sure nothing like this ever happens again. Thankfully, the teen’s quick wits and bravery that day kept her from becoming another victim.

Hopefully, police will be able to identify and find the would-be kidnapper soon so he can never do anything like this ever again.

Were you impressed with this young teen’s instincts and courage? So share this!