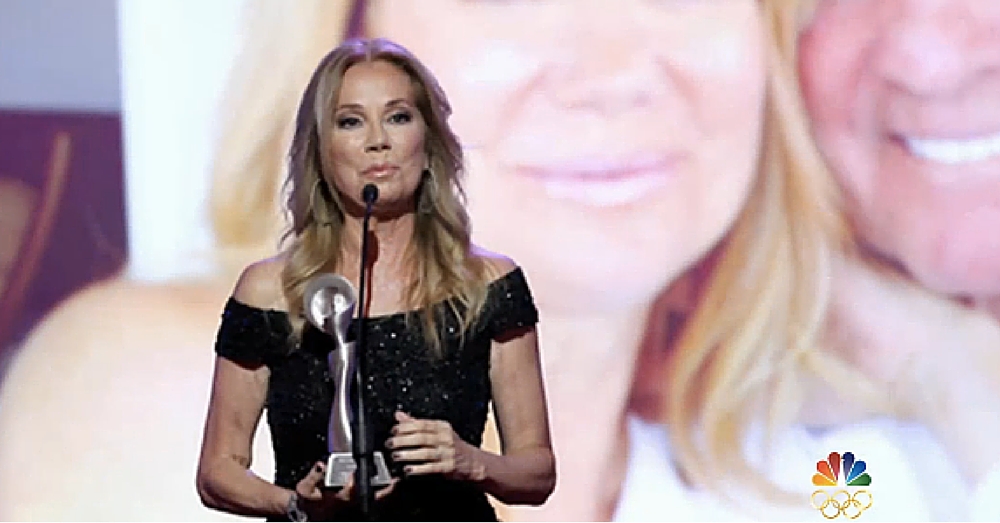 Kathie Lee won an award in the On-Air Talent category, while Natalie Morales won in the New Series category, accepting the award for the #IAmUnbroken series along with producers Jackie Levin and Rachel Delima. 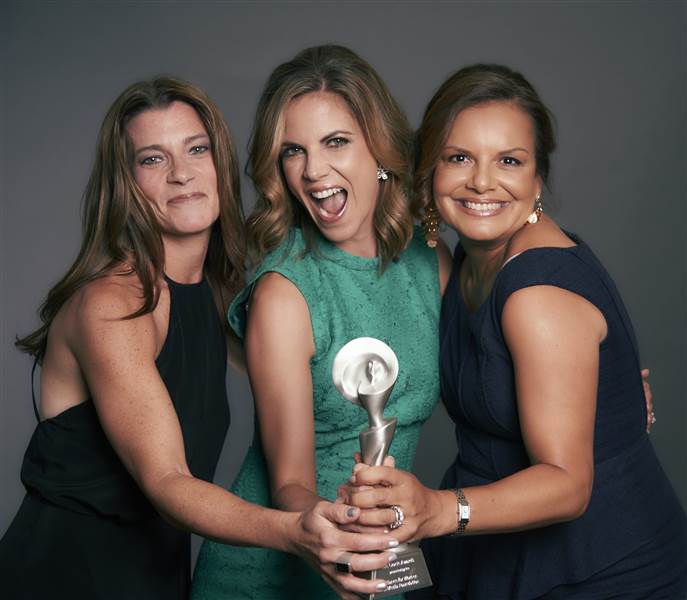 But beyond the excitement of their wins, what stuck with us most about the night was Kathie Lee’s emotional and inspiring speech. She first mentioned the fact that each nominee had been asked to talk about something they’d learned as a child that had stayed with them, and that her “something” was her parents’ urging her to accept herself fully. 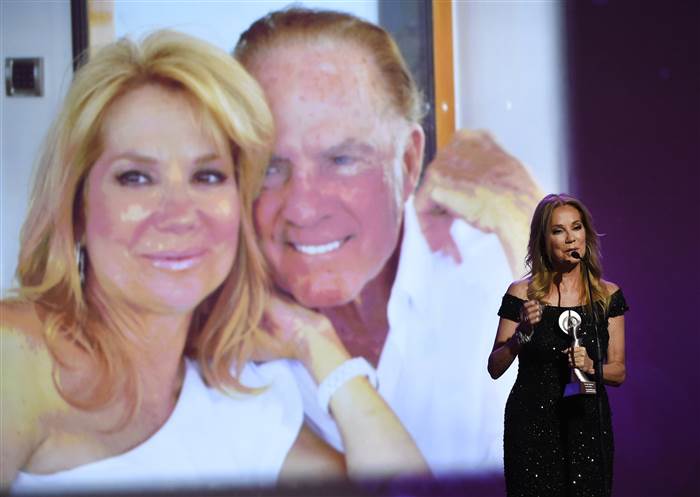 “Once I finally realized that my own genuine authenticity as a human being created in the image of God was my greatest asset … it gave me courage to be me,” she continued on a more serious note. “And then if somebody likes you or didn’t like you … you hadn’t faked it.”