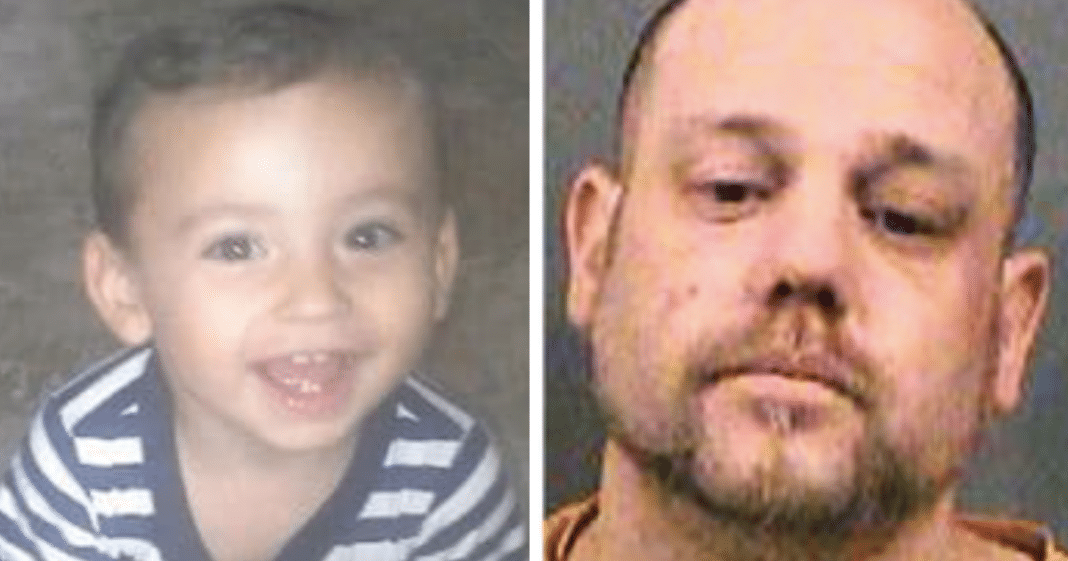 A man who tortured and killed a three-year-old boy has been sentenced to 109 years in prison, People reports. 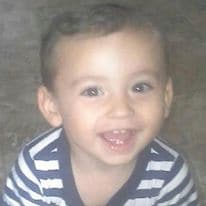 Stephen Bodine is the Kansas man convicted of killing Evan Brewer, the three-year-old son of his girlfriend, Miranda Miller.

According to the Wichita Eagle, Judge Steve Ternes told Bodine this during his sentencing.

“Your acts were disgusting and cowardly and monstrous.”

The judge further explained to Bodine that he could have made a phone call at any time.

“There are at least a dozen people in this room who would have been more than happy to receive a phone call, to appear on your porch immediately.”

Judge Ternes pointed out that Bodine, 41, and Miller, 37, deliberately kept Evan from his family, including his father, in the weeks that led up to his death. 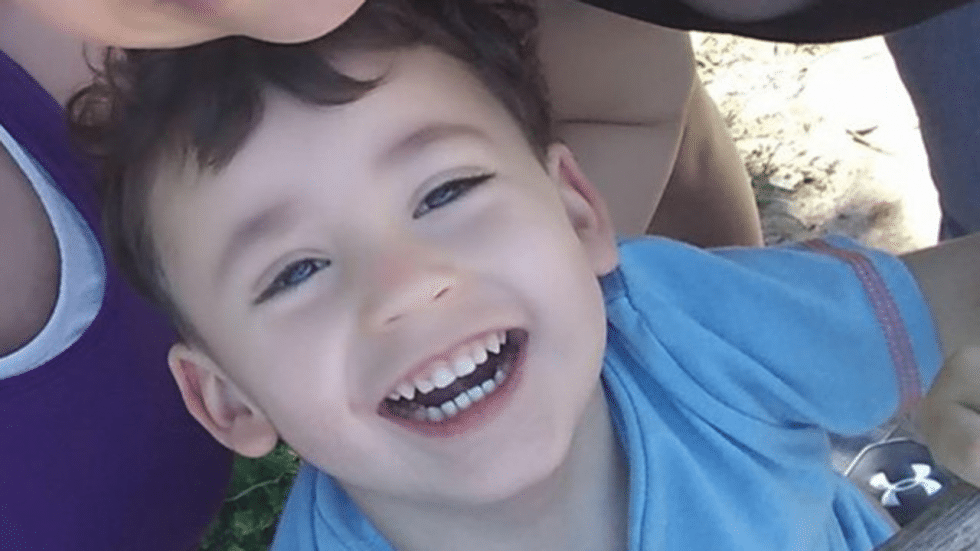 Prosecutors believe that Evan was murdered on May 19, 2017, after being sick for several days, according to his mother. The monster Bodine made Evan stand against a wall for hours because he wouldn’t or couldn’t eat. Eventually, Evan collapsed. At that time, Bodine took a screaming Evan into the bathroom. When he came out, he was carrying the little boy’s wet, lifeless body in his arms, the Topeka Capital-Journal reports. 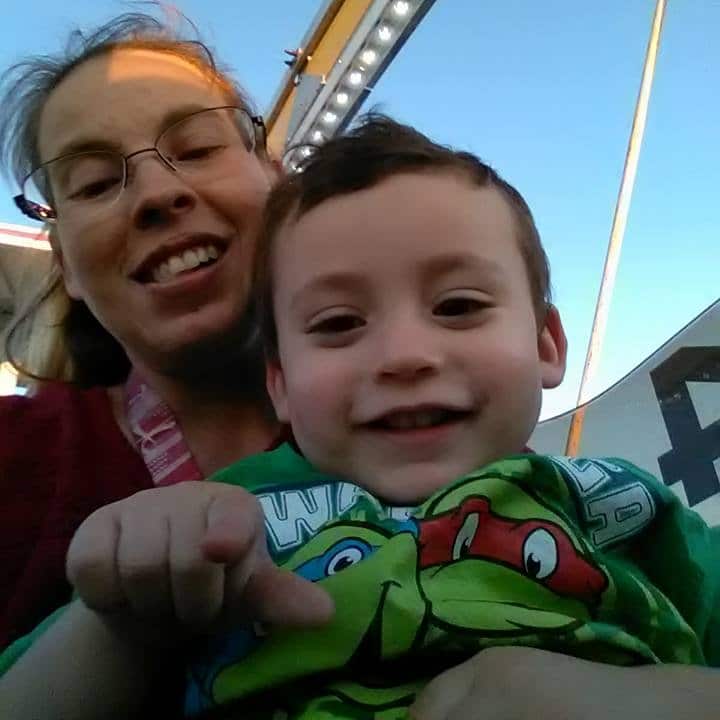 Miller testified that at one point Bodine said he was going to “take care of Evan before he started to smell.” What kind of mother can hear this and not lose her mind?

Bodine then went to buy bags of concrete in a trowel and used them to hide Evan’s body in the laundry room, a police affidavit showed. Here’s a photo of Miller on the porch of the home where Evan’s body was desecrated. 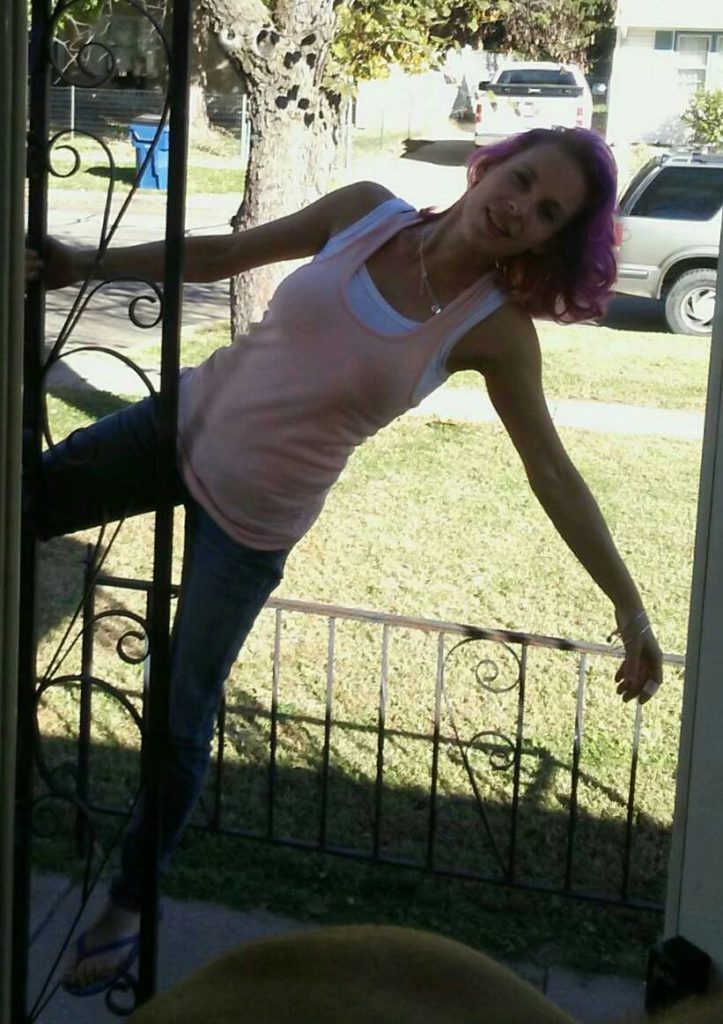 It wasn’t until four months later that the landlord noticed an odor coming from a new concrete structure. He contacted the police and that’s when they found Evan’s remains. Conveniently, the couple had already moved out of the home by that time.

Interestingly, Amanda continued posting on Facebook as if everything was normal. She put up this chilling post in August, just a few months after Evan had been killed. 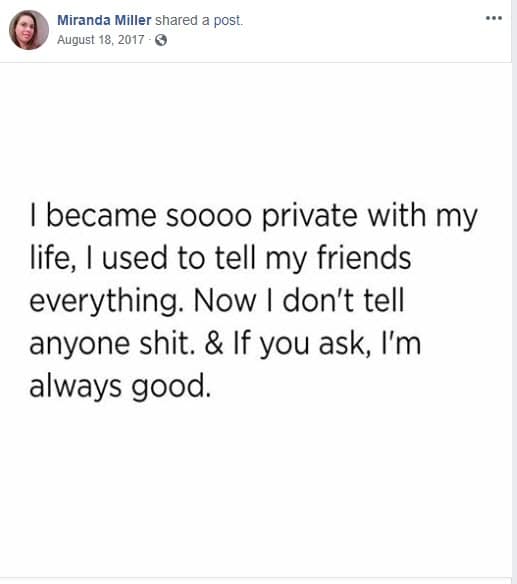 She posted this a day before. 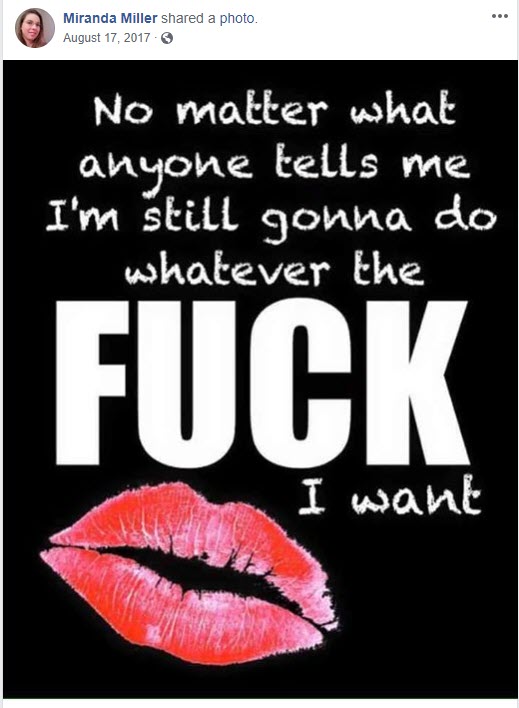 Her intro has this caption as a sort of bio.

Bodine’s Facebook timeline is full of denials and insults to Evan’s father.

This wasn’t some accident. And it wasn’t a short-term thing. This monstrous couple made videos and took photos of this little boy being abused. Some of the footage even showed him chained and naked in a basement, and some showed him being berated by his mother and her boyfriend. 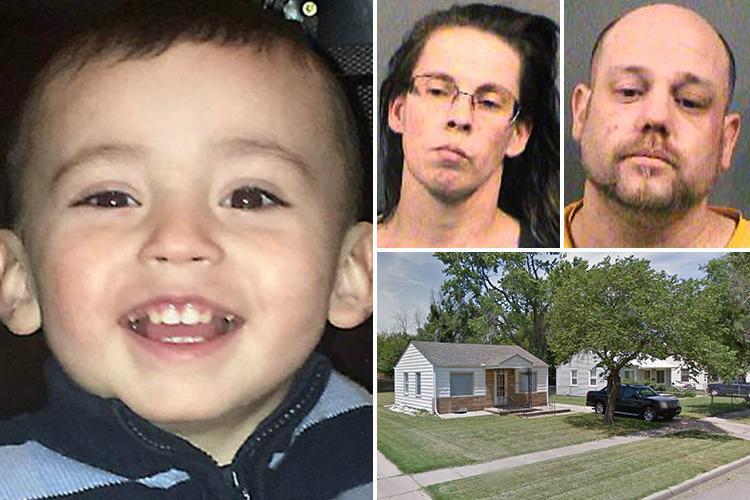 It was all captured on film because they had a home surveillance system. There’s no need to try to keep the bad guys out when the worst guys in the world are in the house with you. When you are the bad guy.

Evan’s father, Carlo Brewer, read this statement in the courtroom after saying that he believed his son was present and that his spirit was guiding the jurors.

“My son was murdered by the worst monsters that many children create with their imaginations,” he told the court, the Eagle reports. “I honestly believe that anyone who could do such horrible acts to a child…does not deserve the breath of life.”

Carlo Brewer posted this to his Facebook in October. 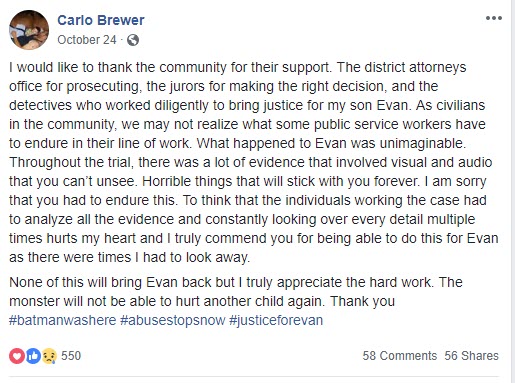 Rest in peace, sweet baby Evan. Justice has been served. But there will never be any peace for the family members who loved him and who are left with an unfillable void in their lives. 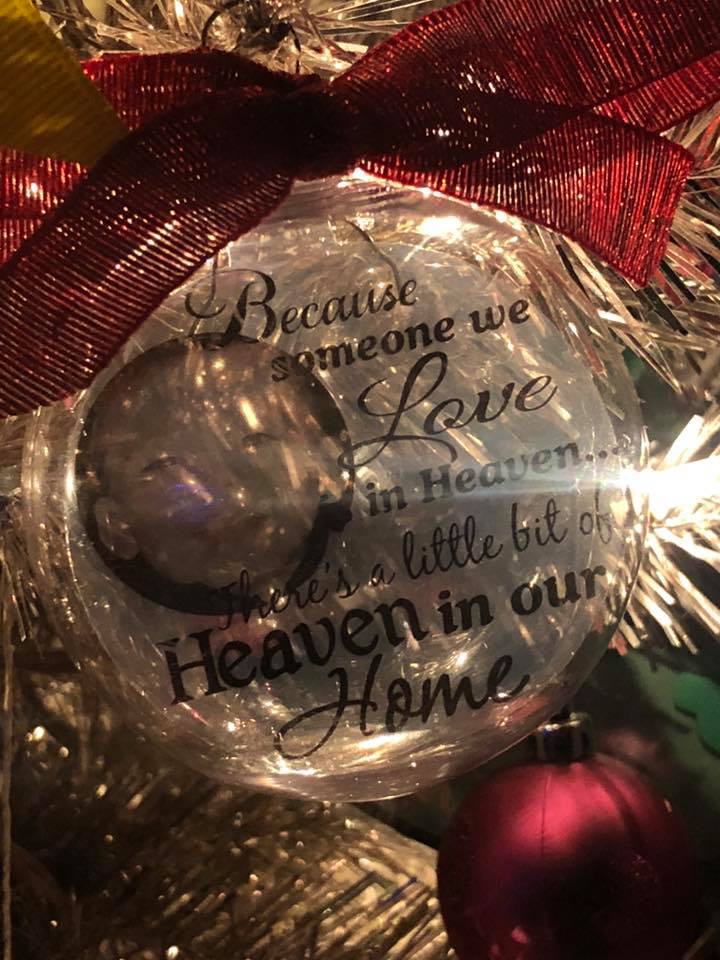