Just 1 Day After Funeral For Parents And Sister, Actress’s Life Support Gets Turned Off 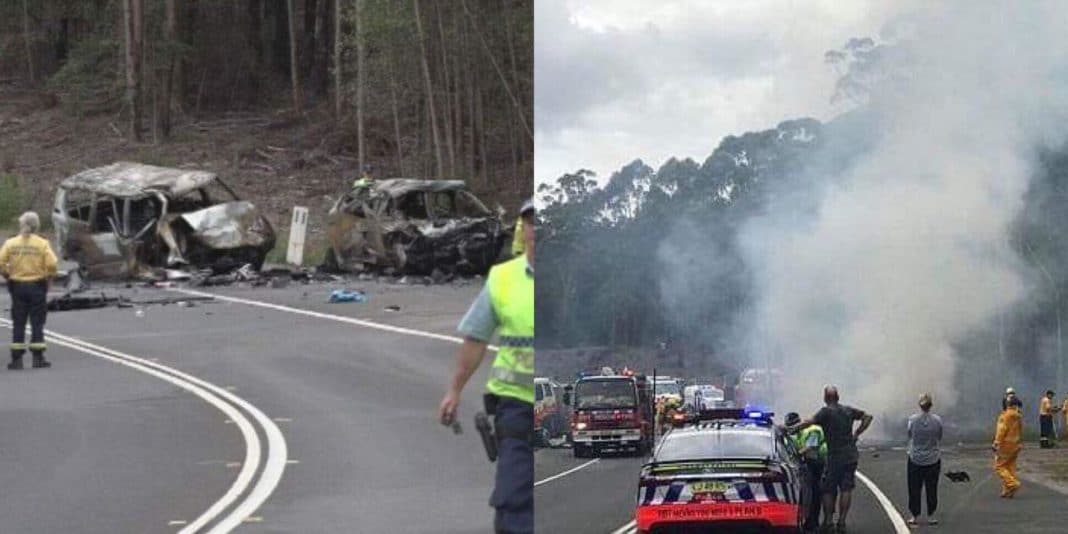 t’s devastating when a life is lost. Vehicle accidents are so unfortunate and unnecessary. Many times they can be prevented. So many lives are affected by the loss of loved ones in these terrible encounters.

The lives of four members of one family were tragically taken after a car accident on December 26th, or Boxing Day in Australia’s province of New South Wales.

Among the family members was budding Australian entertainer, Jessica Falkholt; she was known for her starring role on the show “Home and away.”

The Falkholts collided with 50-year-old Craig Whitall, who had a traffic record of more than 60 convictions. He died as a result of the crash. So too did Jessica’s parents, Lars and Vivian.

Jessica and her 21-year-old sister, Annabelle were pulled from their family’s vehicle before it burst into flames. The two siblings made it to the hospital, but Annabelle died three days later. Jessica fought to stay alive.

To further add to this tragedy, after several surgeries, Jessica fell into a medically-induced coma and was put on life support.

On January 10th, Annabelle and her parents were laid to rest in Sydney. Paul Ponticello, Vivian’s brother, expressed the utter sadness of losing his family: “They are together and always will be … You will always be remembered and in our hearts forever. Rest in Peace.”

At one point, there was hope that Jessica would pull through. But it wasn’t to be. She was taken off life support the day after her parents and sister’s funeral.

Fans and colleagues were soon in mourning for the lively young woman: “Although her time on set was brief, once a part of the Home and Away family, always part of the family,” stated Network Seven, the broadcaster of the hit TV show.

Police are still investigating what exactly led up to the fatal crash. They learned Whitall was on his way back from a methadone clinic and could’ve been driving on the wrong side of the road. Not much is known about Jessica’s funeral. The world has certainly lost a vibrant, talented actress whose light was distinguished too soon.