Judge To Mom Who Left Daughters To Die In Hot Car: People Treat Pets Better Than You Treated Your Kids 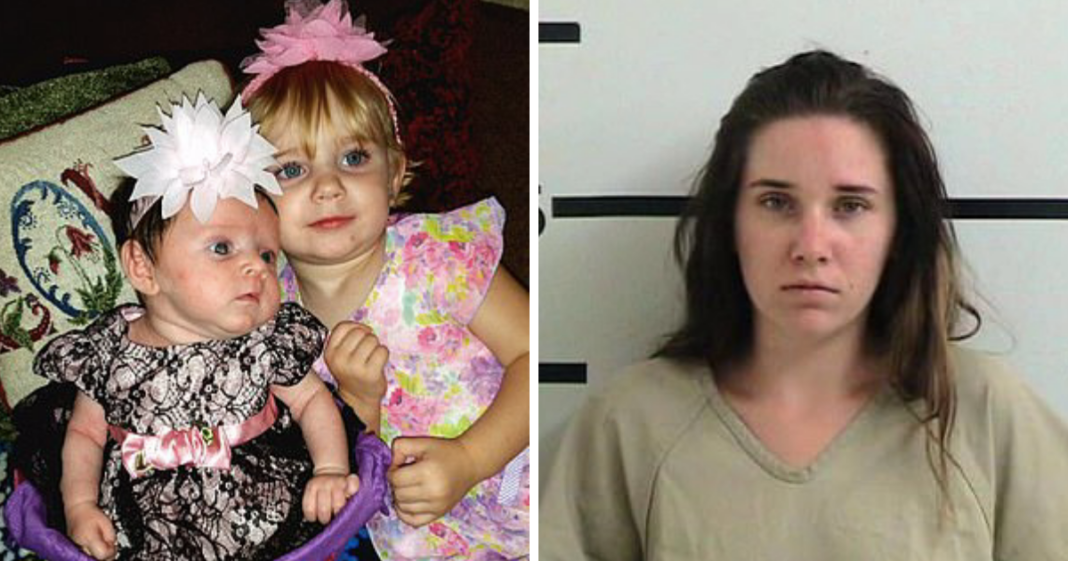 Most 20-year-old women have their entire lives ahead of them. Lives of adventure, fun, love, family, and even probably a little heartache. But for one young woman, her life is over before it even got started, and it’s her own fault. 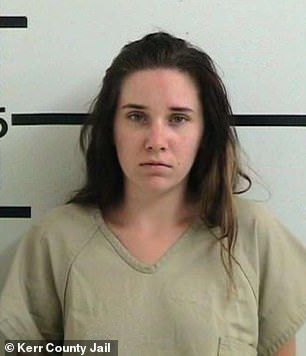 The Daily Mail has reported that Amanda Kristene Hawkins, 20, has been jailed for 40 years because she left her two little girls, both toddlers, alone in a hot car for 15 hours while she partied in a barn with friends and smoked marijuana. She has been charged with child abandonment, child endangerment, and injury to a child. 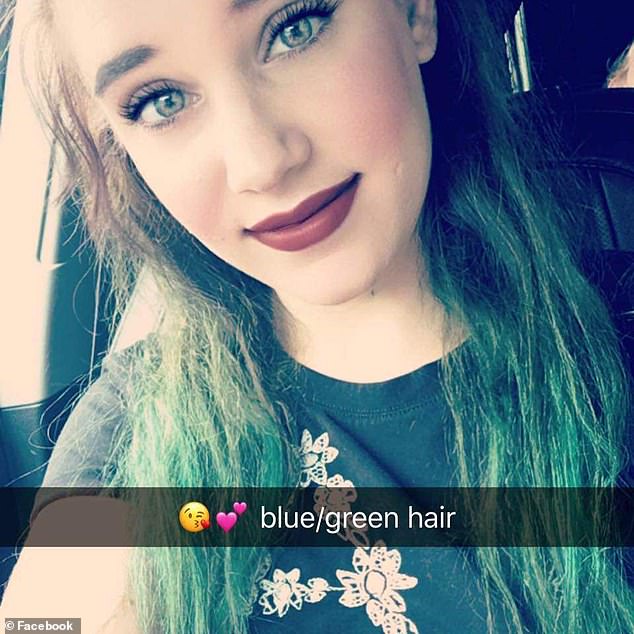 In September, she pleaded guilty to two felony counts of abandoning or endangering a child causing imminent danger of death, bodily injury or physical or mental impairment and two counts of injury to a child.

“Those precious little girls would still be here today if this had not happened,” said Judge Keith Williams, according to Hill Country Breaking News.

“People in our community take better care of their pets than you took care of your kids,” Williams told Hawkins.

Little Brynn Hawkins, 1, and Addyson Overgard-Eddy, 2, will never even get a chance at the life of fun and adventure their mother hoped for. Their mom left them in a car on June 6th and didn’t return to get them until noon on June 7th, when hot Texas temperatures had soared into the 80s.

Though she ended up pleading guilty to her crimes, Amanda first lied when she took the little girls to a hospital, saying they collapsed while smelling flowers at a park, according to the Kerr County Sheriff’s Office. While that is a pretty picture to paint, alas, it was not true. The little girls were transported to a San Antonio hospital and they died on June 8, 2017. 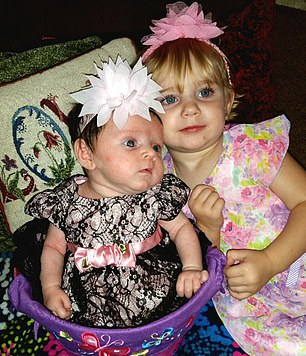 Here is something even more heartbreaking and horrifying. Amanda had warnings that the girls were in trouble. One person who was with her inside heard the little girls crying and asked if Amanda wanted to bring them inside. Amanda replied:

“No, they’ll cry themselves to sleep.” 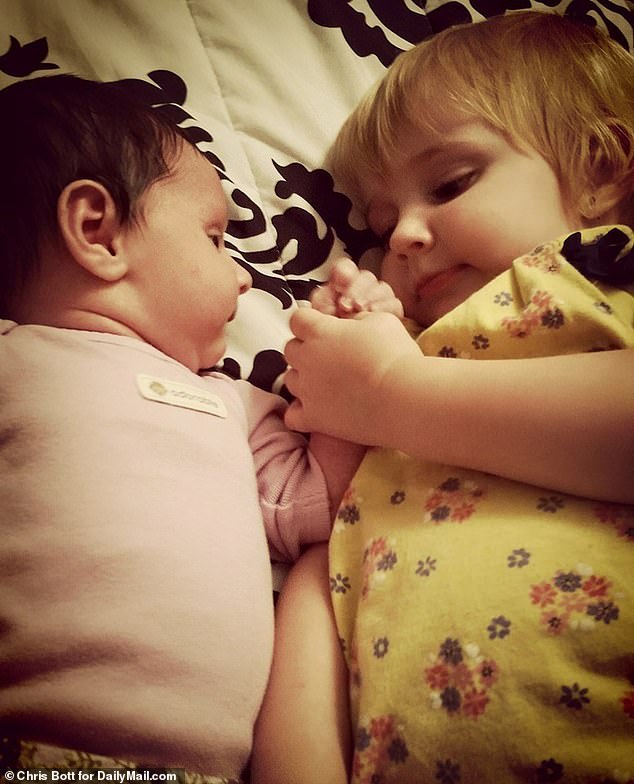 When she found them, she bizarrely gave them both a bath instead of calling 9-1-1. Why? Because she was “afraid of getting in trouble,” the sheriff’s office said.

Children die every year because parents intentionally leave them in cars or accidentally leave them in cars. The heat in Texas and similar climates is deadly. No matter how often this kind of tragedy occurs, it continues to happen. Please don’t leave your children in cars. Even if it seems cool enough outside, it’s too big a risk to take.