Judge Rolls His Eyes When 53-Year-Old Farm Girl Takes Stage, Then She Brings Down The House 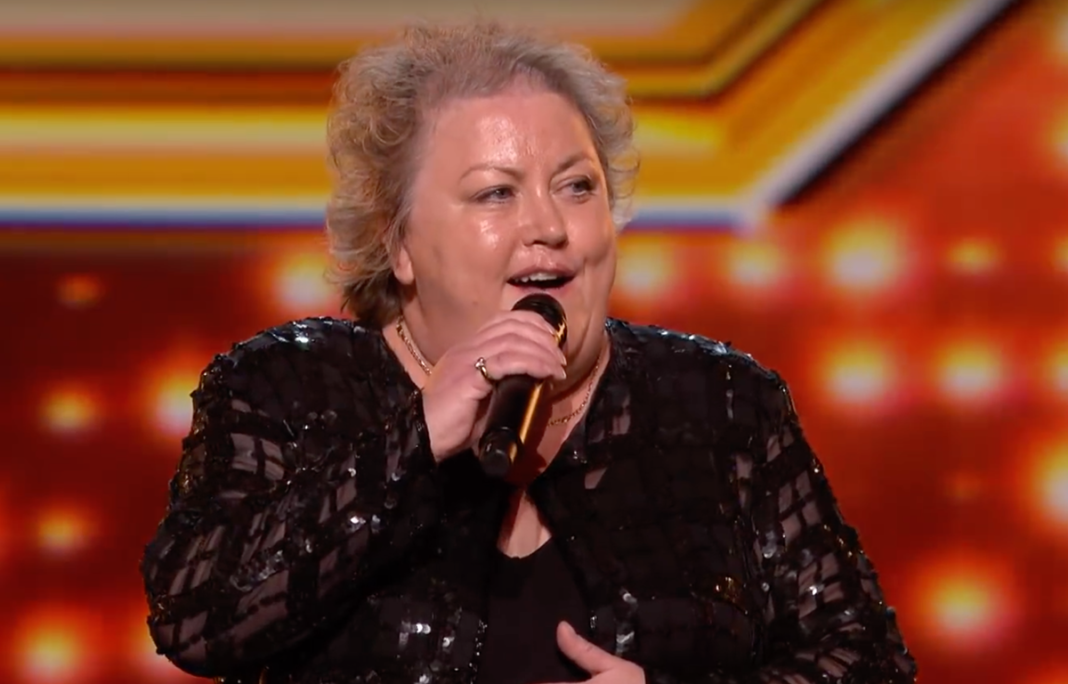 A 53-year-old farm girl from Oxfordshire stepped onto the talent show stage for X Factor UK to audition. The audience and judges reacted in surprise when they saw her. Maybe they expected the typical modelesque youth that the music industry seems obsessed with today, bit Jacqueline Faye is an average middle-aged down-to-earth woman who raises chickens and other farm animals.

The audience reacted in shock and nervous laughter when Faye explained her day-to-day life on the farm, roaring each time she listed an animal in her care.

“I work on a farm in Oxfordshire. We have chickens, ducks, horses, and Dave, my peacock, and he’s got a friend named Chaz.”

As skeptical and cynical as the audience appears to be, their tunes would change completely in just seconds. Faye launches into her rendition of Cilla Black’s “You’re My World,” and Simon Cowell’s expression reads:

“well look at that…she’s got something.”

Faye’s voice starts to reach a crescendo and she reveals a powerful, controlled, and mature singing voice. The judges can’t believe it, as judges Robbie Williams and his wife, Ayda are left with their mouths hanging open.

Although she was nervous at first, Faye really starts to get into it as her family watches with pride backstage. The singer brings the house down and everyone jumps to their feet to applaud.

Faye is overcome with emotion, holding her hand to her mouth. 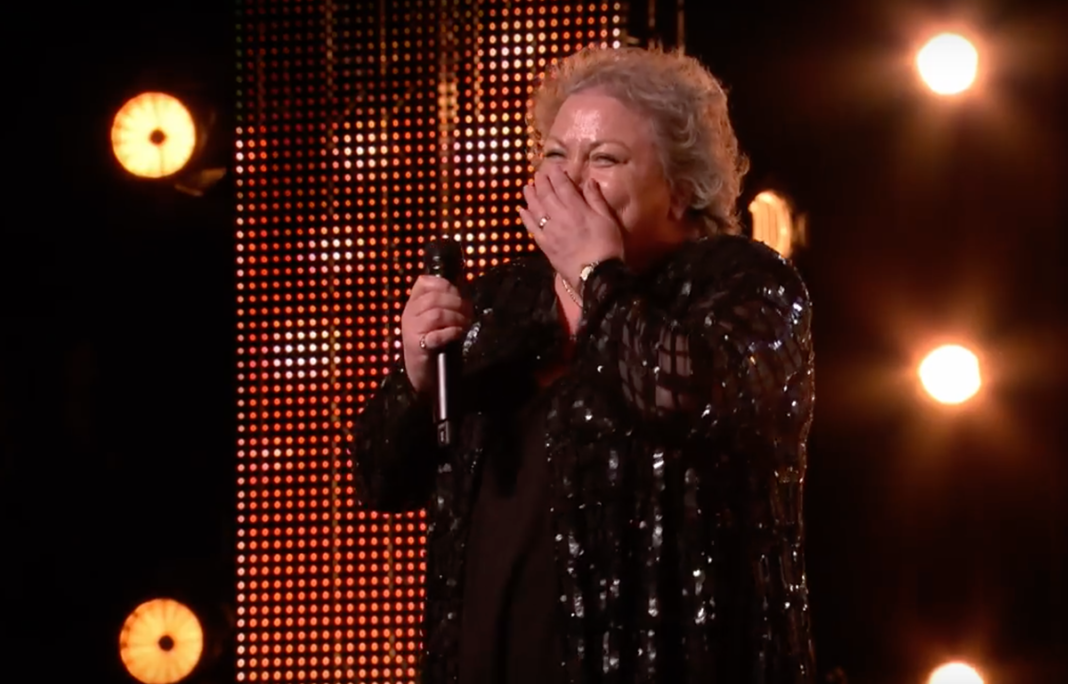 They are witnessing the birth of a new star.

The judges give her a standing ovation, along with the entire audience, then finally give their critique of her performance.

Keep in mind that Simon Cowell rudely rolled his eyes when Faye appeared on stage.

“…maybe you’ve walked on to the wrong show by mistake…and I’m thinking this isn’t going to great, and then you were.”

By the end of her song, Simon and the other judges were totally won over. Simon even blew her a kiss.

“I mean, there was no other way of putting it. And actually, you’re a little tiger aren’t you?” he asked.

Simon admits that age is not a factor when it comes to real talent.

“That’s what it’s all about. That’s why we will never ever put an age barrier,” said Cowell.

“I don’t care if I die tomorrow, actually. This was just amazing,” says a glowing Faye.