I’ve Never Seen A Sand Dollar That Looks Like This! When She Flips It Over…Whoa! 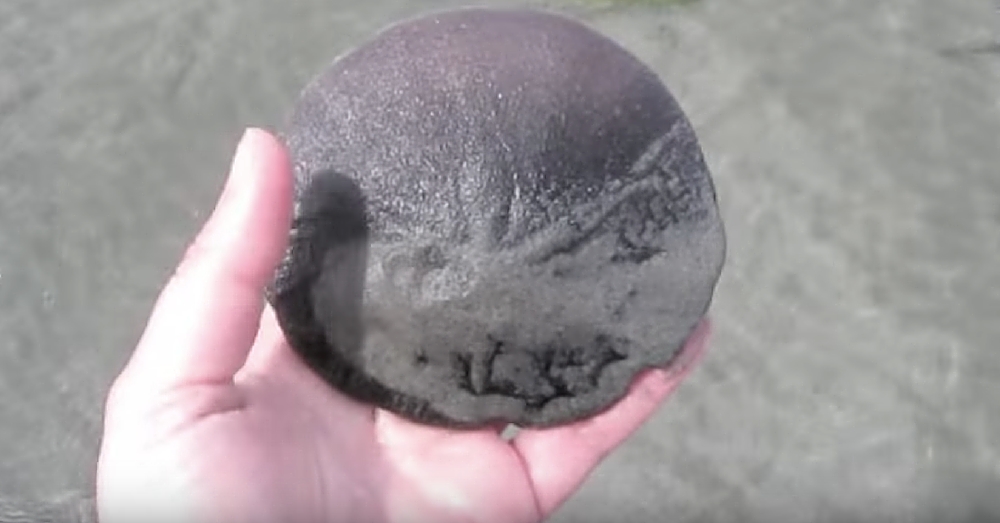 When I think of sand dollars, I think of those pretty white round things we find for sale at tourist shops and decorating beach houses. 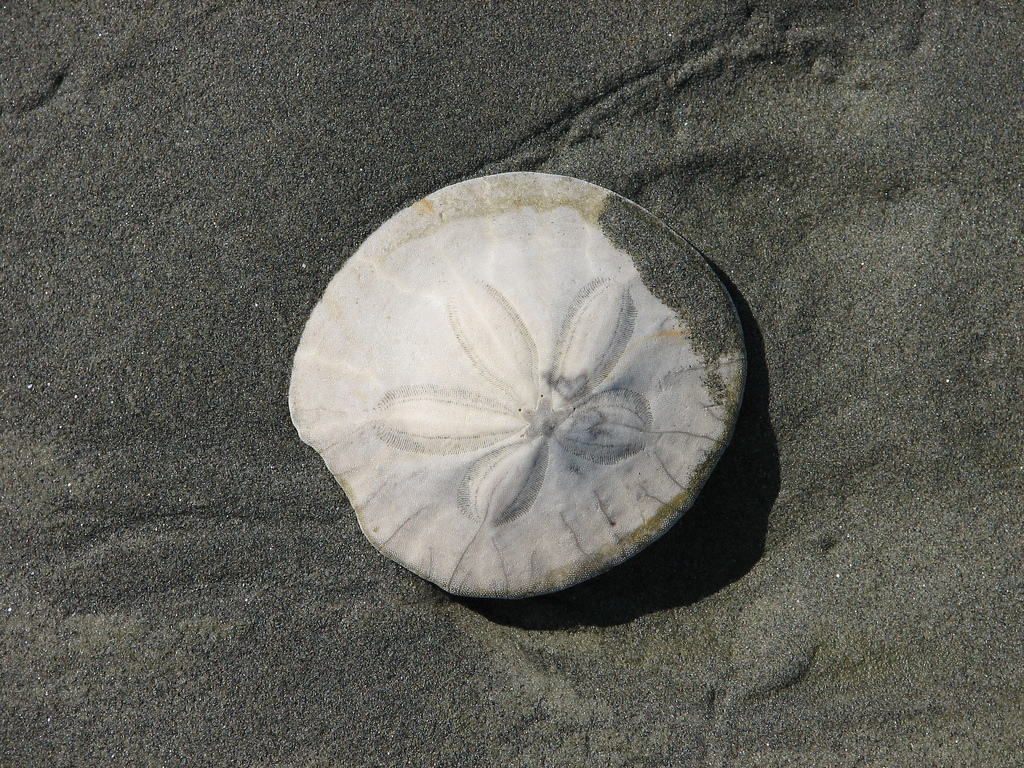 You probably don’t think much about it, because they don’t look that much different from a rock or a shell, but did you know that sand dollars are actually living, breathing organisms? The ones we find washed up on shore or in gift shops are dead and have been dried out, but live sand dollars actually look much different than their decorative counterparts.

This video from YouTube channel “Sea Something” will show you the differences between live and dead sand dollars. I was so surprised when I saw it!

Unlike the image we usually think of when we talk about sand dollars, live sand dollars are actually a dark purplish color. And wait until she flips the sand dollar over – they actually have tiny, moving bristles on the bottom that help them move their microscopic food toward their mouths!

Who knew these creatures were so complex and amazing? Click on the video below to find out more!