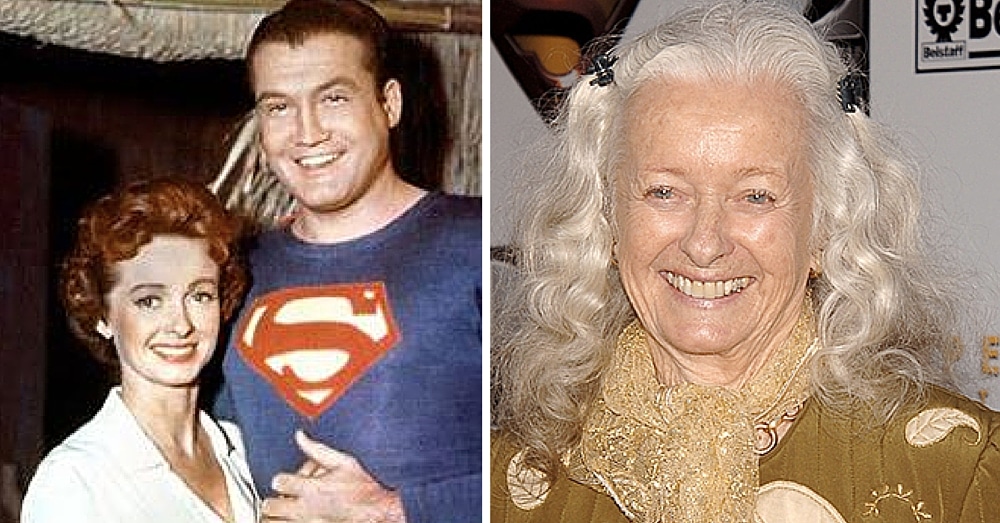 “She was kind, selfless, hardworking, funny with a quick wit, and assertive — all the same qualities that embodied the character of Lois Lane,” Ward writes of Neill. “Noel truly was Lois Lane, and for many of us, she was the first working woman seen on television. Few of her fans actually knew her real name, almost always simply calling her ‘Lois’ to which she would unfailing answer with a bright smile and a kind word. It was more than a role to her. ‘Lois’ was someone she believed in and a character she happily and warmly embraced.”