Husband Abandons Pregnant Wife. But What This Radio Station Does Next…Wow 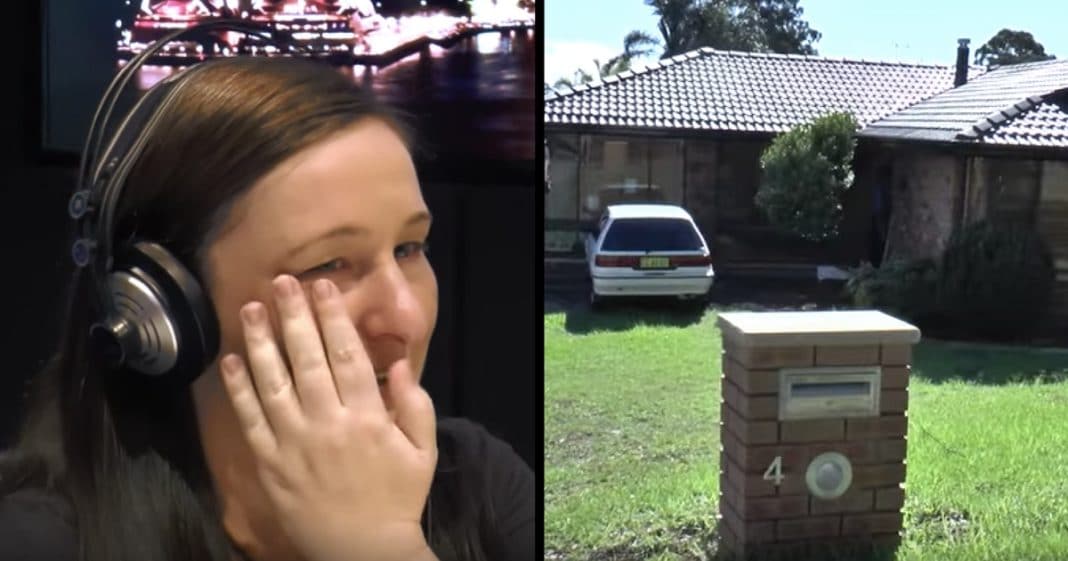 It was a big year for Amanda. She and her husband were expecting their first child after struggling to conceive for three years, and they were also in the middle of renovating the house of their dreams. Amanda was looking forward to the life she would share with her family there.

Then, in an instant, all of that came crashing down.

When Amanda was about 31 weeks along in her pregnancy her husband abruptly left her, leaving her alone with a huge debt to pay on the house.

Amanda was lost, hurt, and confused and didn’t know how she was going to be able to move on or afford the house she had poured so much of her money and her heart into.

Then one day, about five weeks after her husband had left, Amanda’s friend brought her along to a taping of radio show. Little did Amanda know that the whole thing was a set up to help her.

Click below to see what the radio station did for Amanda next. (You might want to grab some tissues first!)

As part of the station’s Giveback program, Amanda was gifted with cleaning services for six months, food deliveries for three months, $4,000 worth of baby supplies, including a car seat and stroller, and the thing she needed most – cash. They gave her $10,000 to help with her mortgage so she wouldn’t have to leave her home.

While life will still be hard for Amanda for a while, these gifts will make her transition into this new season much easier to bear.

We wish Amanda and her baby all the best and a bright future ahead!

Were you touched by what this radio station did for Amanda and her baby? So share this!