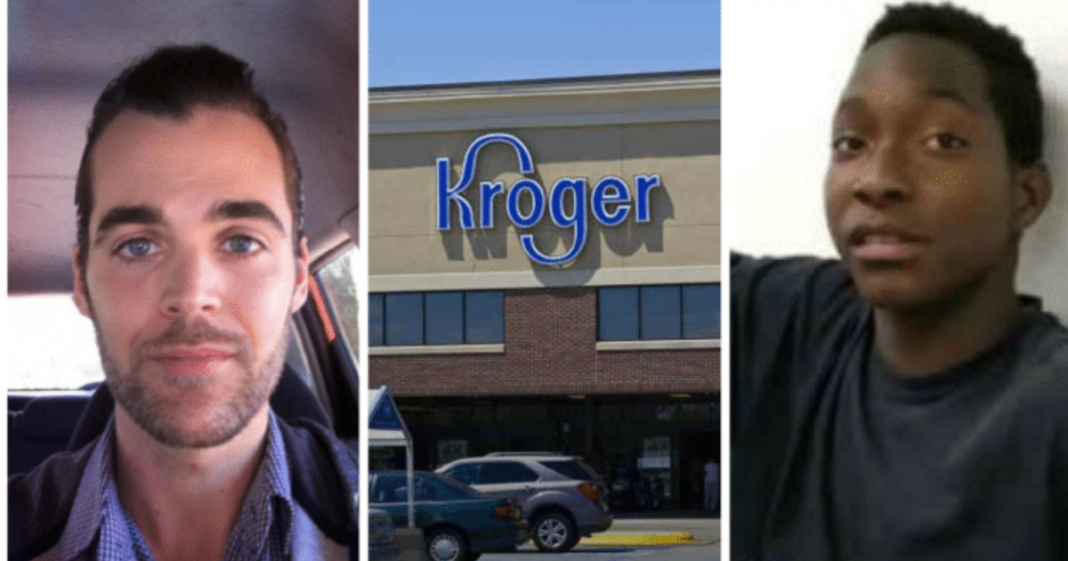 It doesn’t take much to do something kind for someone else. All we have to do is keep our ears, eyes, and hearts open for someone in need.

Chauncy Jones was hungry. The 16-year-old straight-A student lived with his mother. He was trying to get a job to help her make rent, pay bills and buy food. He encountered Matt White, a man from Memphis who was shopping at Kroger.

He was at the “rich peoples store” in the hopes he’d get something to eat. The young man approached Matt and asked if he could carry his bags to his car. In return, he asked for a pack of glazed donuts.

Shocked and heartbroken, Matt decided to give Chauncy more than just a small breakfast. He bought toiletry items and cereal and other staples for Chauncy and his mother, Barbara. Matt even delivered the groceries. He wrote about this experience on Facebook. 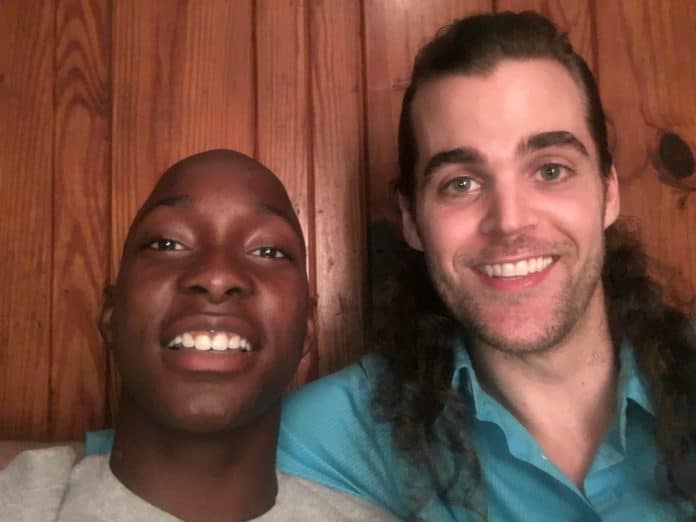 “I just met the most inspiring person ever. His name is Chauncy Jones. He’s a 16-year-old from  Memphis … He approached me while I was shopping for produce asking if he could help me carry my grocery bags to my car in exchange for buying him a pack of glazed donuts.

“This kid looked like he had been turned down 100 times. He looked ashamed, hungry and broken. In my heart, I screamed a loud “yes!”, But to him, I just chuckled and said, “yeah dude, we’ll get you some donuts.” I asked him if he was by himself and he said that he had come all the way out here with the hopes of someone buying him something to eat because he and his mother had nothing at home. He had no phone, a bus pass, and he was depending on the graces of a stranger to feed him within the hour before the bus left.”

“So, needless to say, he and I went on a shopping spree. We had so much fun! We got cereal and chips and frozen veggies, pizzas, Cheetos, melons and pasta, peanut butter, milk, soap, toothbrushes, just a little bit of everything. All the while we talked and he told me how he makes straight A’s in school and is trying to get a job to help his mom pay rent. This kid was amazing. 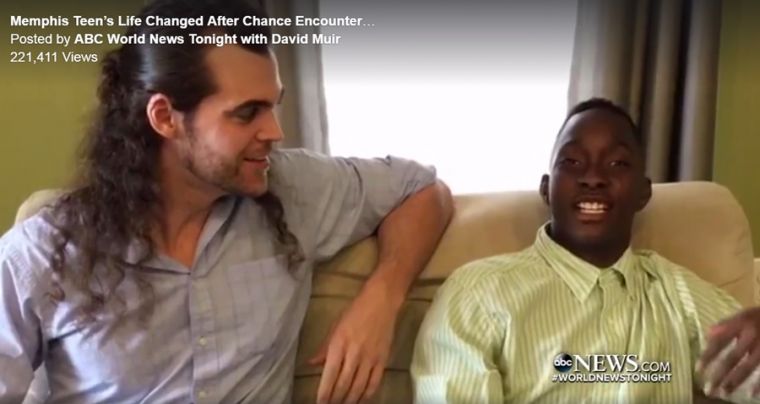 “Chauncy kept calling himself poor, but he told me that one day he was gonna be wealthy and own his own businesses so that he could help other people in his neighborhood and buy them groceries like me. I was in awe.”

Matt’s kindness is incredible. He was in awe when he glimpsed their living situation. “I gave him a ride home so that he didn’t have to take the bus and when we got to his house I was truly humbled. He wasn’t kidding. He and his mom had nothing. They didn’t even have beds or furniture. They were sleeping on pads made out of sleeping bags; they had two lamps and nothing in their fridge. Nothing. His mother was so sweet but very fragile. I couldn’t tell what it was, but she had some sort of physical and/ or mental disability that made her shake and made walking difficult. I thought I was going to cry.” 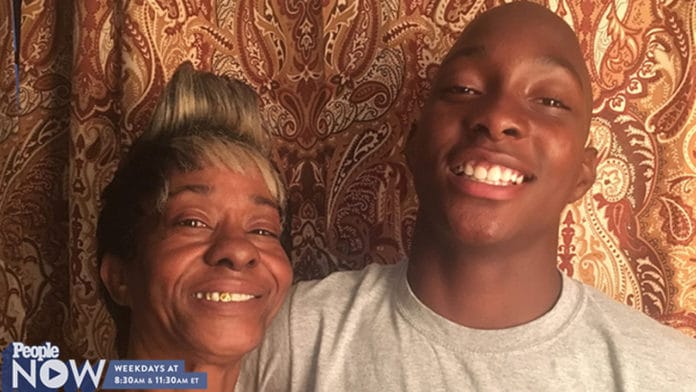 “As we unpacked the food into their kitchen, you could see the hope coming back into Chauncy’s eyes. He knew he wasn’t going to be hungry. He looked like a kid again. As I was leaving, I gave him a hug and told him how much God loved him and that he was going to grow up to be an incredible man. I’ll never forget that hug. It meant more to me than any possession I have. Our God is an awesome God, and we can never be thankful enough for the blessings we have.”

As if what Matt didn’t already do for the struggling mother and son wasn’t amazing enough, he created a GoFundMe page to raise money so Chauncy could purchase a lawnmower. the story went viral. The page raised over $300,000!

Matt updated the page with this fantastic news. “As of today, Barbara and Chauncy have a new life. God has provided for them a home, a car, a new school, he has restored Barbara’s health and continues to present them with endless opportunities for the future. Every dollar donated to Chauncy’s Chance was put into a protected trust that will provide them a secure future for decades. In every sense of the word, God has provided,”

Let’s hope Chauncy and his mother will continue to have good luck far into the future. I hope Chauncy will pay it forward by showing kindness and compassion to someone down on their luck.