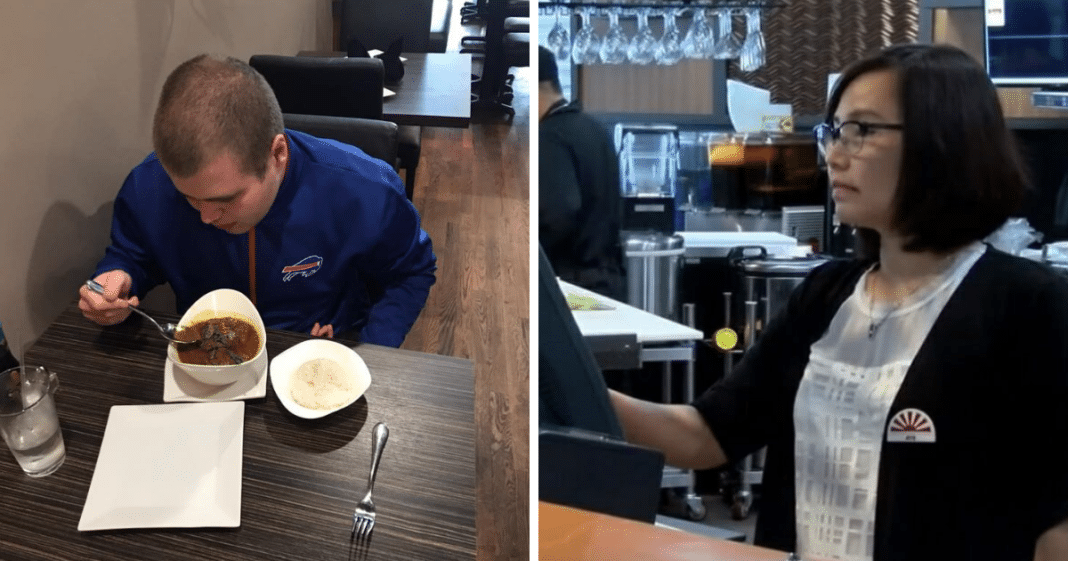 Like most of us, little Owen Block loves food. Owen has autism. He needs to know what he’s eating each night. His dad decided the family would grab take-out from the Williamsville, New York Burmese restaurant, Sun Cuisine.

Owen was given simple instructions: Go inside and grab a take-out menu and return to the car. The family would then choose what they’d order.

Minutes passed and still no Owen. What was going on, his dad wondered as he patiently waited for his son’s return. He finally went inside and couldn’t believe his eyes.

Owen did request a menu, but he couldn’t resist the tantalizing aromas wafting from the kitchen. 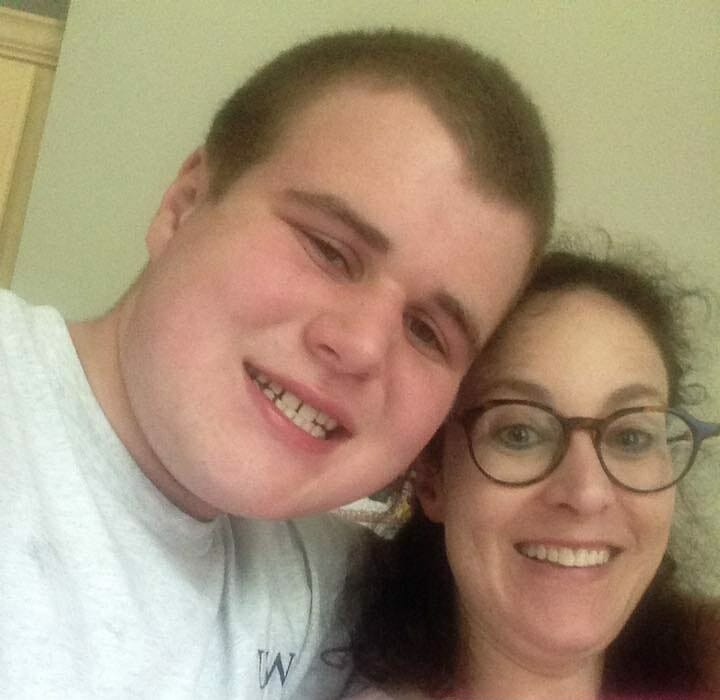 Aye Thein, Sun Cuisine restaurant partner and manager, continues the story from here. “After that, he said I’m hungry, and when I look at his face from my heart I said oh he’s a very special boy to me. I said what do you want to eat honey I asked him, and he said I want to eat beef.”

When Owen’s dad found him, he was seated at a table enjoying a delicious beef curry. Sandra, the boy’s mother captured the moment on Facebook. Her post has since been viewed and loved nearly 20,000 times.

“Apparently, he told the hostess ‘I’m hungry.’ So she sat him down and asked what he wanted to eat, and he answered: ‘beef.’ She told her cooks, ‘hurry, this boy is very hungry,’ and made him a beef curry with rice. She said that he was so sweet she was planning on letting him eat for free,” writes Owen’s mom Sandra on Facebook.

Little story.So my husband tells my son (who has autism) to run in and get a take-out menu from Sun Restaurant. They…

Sun cuisine knew a hungry customer when they saw one. They wanted to prepare Owen the best meal he’d ever have. It was their job to make sure he left satisfied. Sandra was grateful for them for being so kind to her son. They treated him like family and not someone with a disability.

She implored anyone who might find themselves dining at Sun Cuisine too, “Thank them again, from me. For their kindness, and for treating my son like family.”