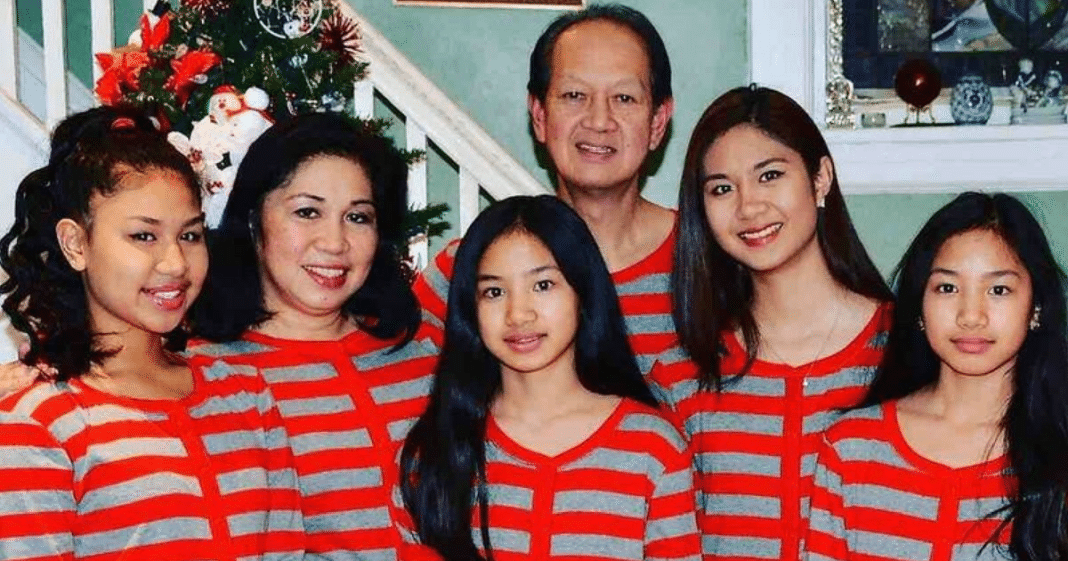 A father and four daughters were all killed in a car accident in Delaware on Friday afternoon. Their mother, Mary Rose Trinidad, was the only one to survive. Her husband, Audie, 61, and daughters 20-year-old Kaitlyn, 17-year-old Danna, and 13-year-old twins, Melissa and Allison all died at the scene.

The family’s minivan was struck by a pickup truck that crossed the median and slammed into their car. They were heading home to Teaneck, New Jersey from a vacation in Ocean City, Maryland.

Audie’s brother, Daniel spoke with the New York Post. “I’m trying to keep it together. We don’t know how we will cope once reality sets in. They’re all gone, gone,” he told the outlet.

“They’re a God-fearing family. They go to church. My brother texted me a picture of the blue crabs they ate on the 4th of July. They’re all gone in the blink of an eye,” he continued, adding that, “their bodies in the morgue are unrecognizable.” 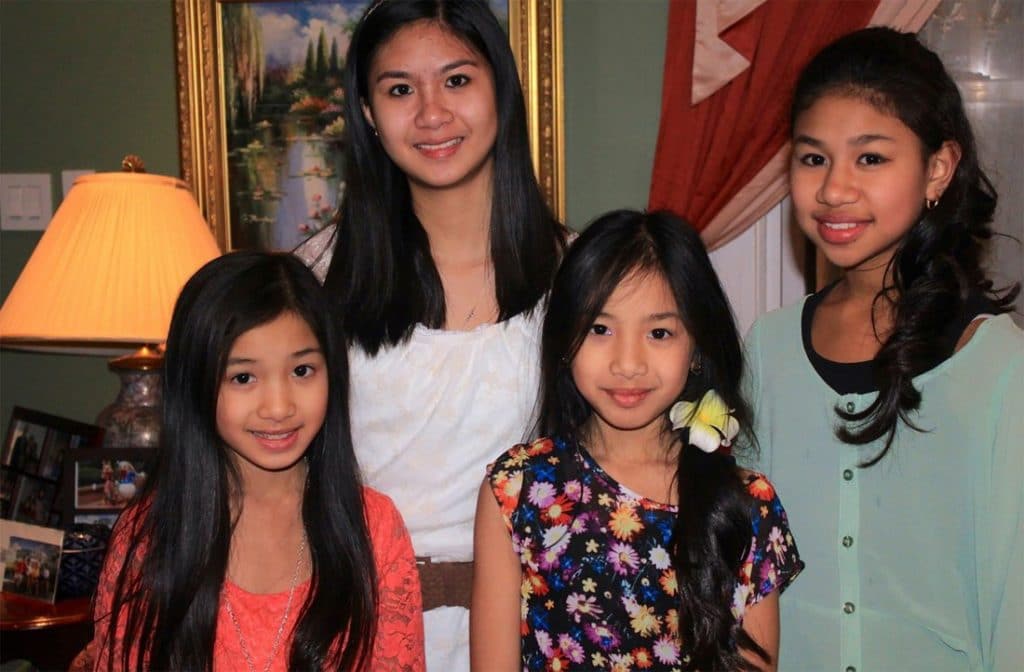 Mary Rose, 53, was taken to Christiana Hospital in Newark, Delaware where she was admitted with severe injuries. She is reported to be alert and in stable condition.

Melissa Jaffe is a public information officer with the Delaware State Police. The police released this statement on their website regarding the accident. The initial investigation conducted by The Delaware, State Police Collision Reconstruction Unit revealed it occurred on Friday at “at approximately 3:47 p.m.,” and involved three cars: a 2007 Ford F-350 — which was traveling southbound — a 2002 Mercury Sable, and a 1998 Toyota Sienna, which were both traveling northbound. The family of six was driving in the 1998 Toyota Sienna.

“The front driver’s side of the F-350 struck the left rear side of the Sable, causing the Sable to spin out of control and come to a rest in an embankment. The F-350 continued out of control southbound in the northbound lanes, when the front of the Sienna struck the passengers side of the  F-350. The impact caused both vehicles to be displaced off the edge of the roadway and into a  ditch, she added.

Authorities learned Audie and Mary rose were wearing seatbelts; their daughters were not. It hasn’t been disclosed who was driving the minivan, Audie or Mary Rose. Because the investigation is still ongoing, it’s unknown whether charges will be filed.