Homeless Vet Dies With No Family Or Friends. But Wait Til You See Who Comes To Funeral 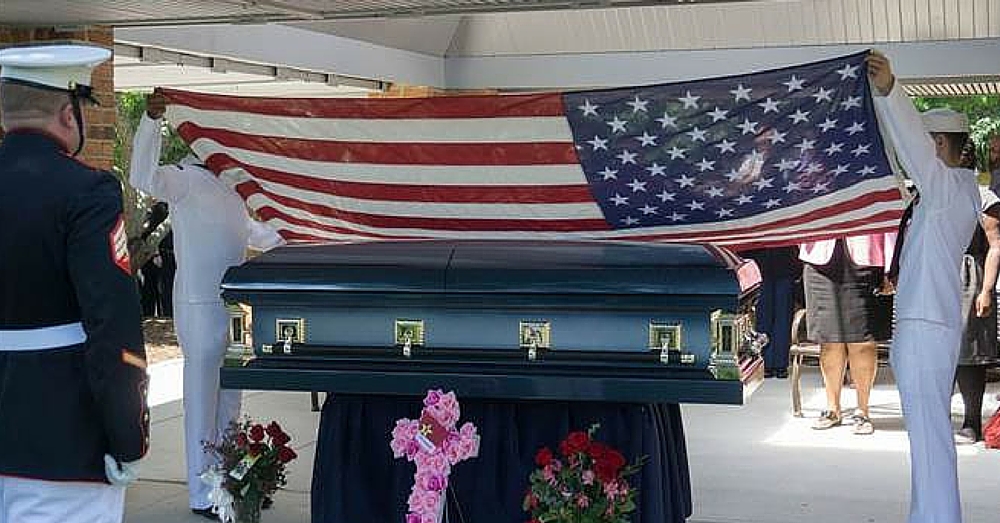 When an Army major learned that only four people were attending a funeral for a World War II homeless veteran, she not only decided to attend — she took action. “In the military, we don’t serve alone, therefore we should not die alone,” Maj. Jaspen Boothe said.

She was invited to attend the funeral of Serina Vine by William Jones, a retired Marine who works at Quantico National Cemetery, and on June 7, he recited Boothe’s words in front of 200 strangers. 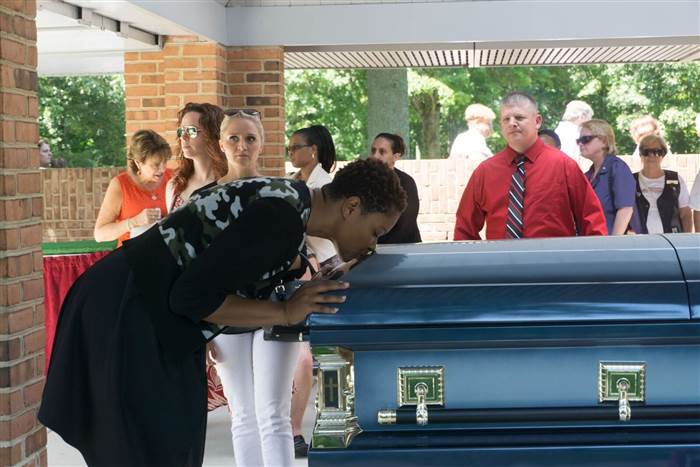 But Boothe, a formerly homeless vet who now runs a nonprofit for homeless female vets called Final Salute, didn’t just accept the invitation; she posted in every veterans group she could think of, and asked people to attend Vine’s funeral.

“I was thinking my efforts would make maybe 20 to 30 people show up, but when I arrived, there were hundreds of cars lined up,” Boothe, 38, told TODAY. 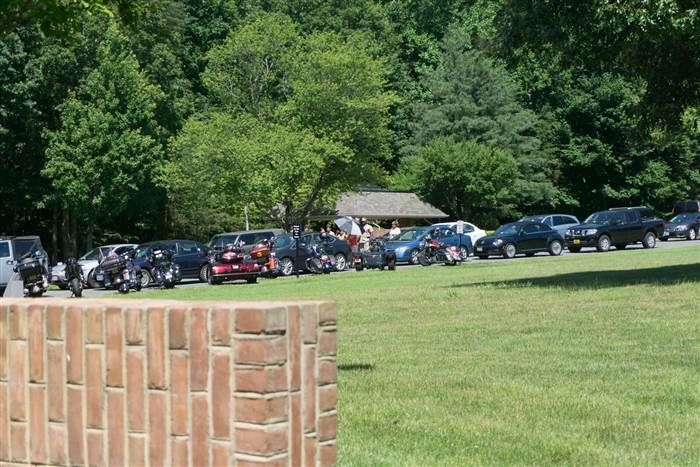 The 200 cars lined up to honor Serina Vine at her funeral. Courtesy of Catherine Rae Photography

Little is known about Vine’s life, aside from the fact that she served in the Navy from 1944 to 1946 and was found — apparently showing signs of dementia — on the streets of Washington D.C. in 1995. She was taken to the Department of Veterans Affairs’ Community Living Center, where she lived until her death at the age of 91. 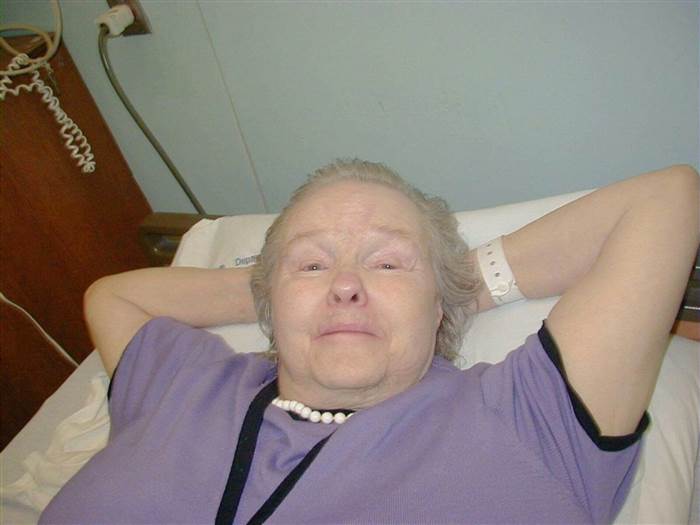 Serina Vine at the hospital before passing. Courtesy of the Department of Veterans Affairs

Jones did some research to find out that Vine graduated from the University of California, Berkeley, in 1954. He also asked her caretakers at the living center for more information; they said she spoke three different languages, loved to dance and went to church every Sunday.

Read more about the beautiful way they honored this veteran on TODAY.