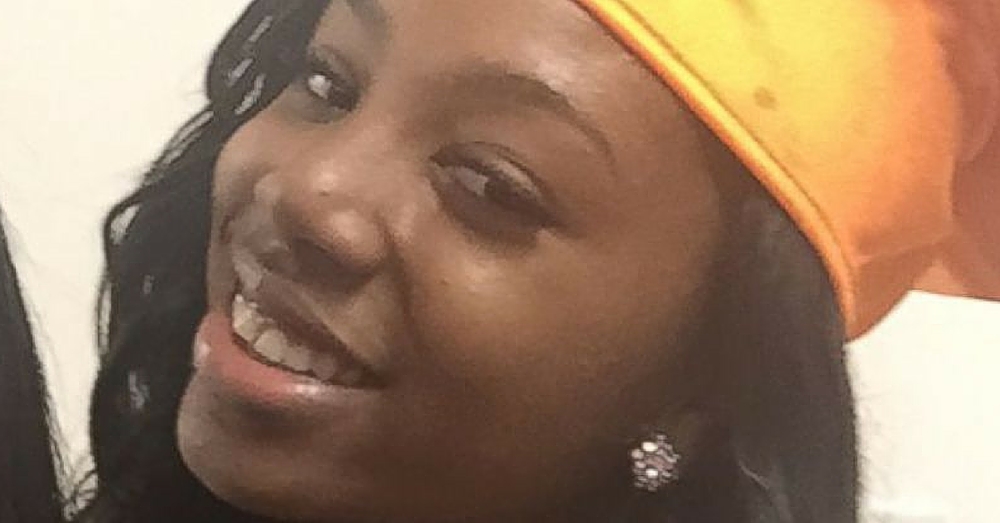 She was voted prom queen by her peers and was captain of the cheerleading squad. She also completed high school in two years, earning a 4.0 grade point average and snagging a full-ride scholarship to Potomac State College of West Virginia University.

But behind the work ethic and will to succeed is a difficult upbringing, an adolescence marred by anger and fist fights, and the reality of living in claustrophobic conditions with 243 other families in one of the most notorious homeless shelters in Washington, D.C.

Tyree’s mother lost her job a couple of years ago, and the family struggled to support itself in a city with sky-rocketing rent and ever-increasing cost of living expenses. They made the difficult decision of moving into D.C. General, the city’s largest homeless shelter.

The stress of the environment bubbled over into Tyree’s academic life, forcing her to pull out of various schools.

“I had a lot of issues with classmates and teachers. It was just too much,” she said. 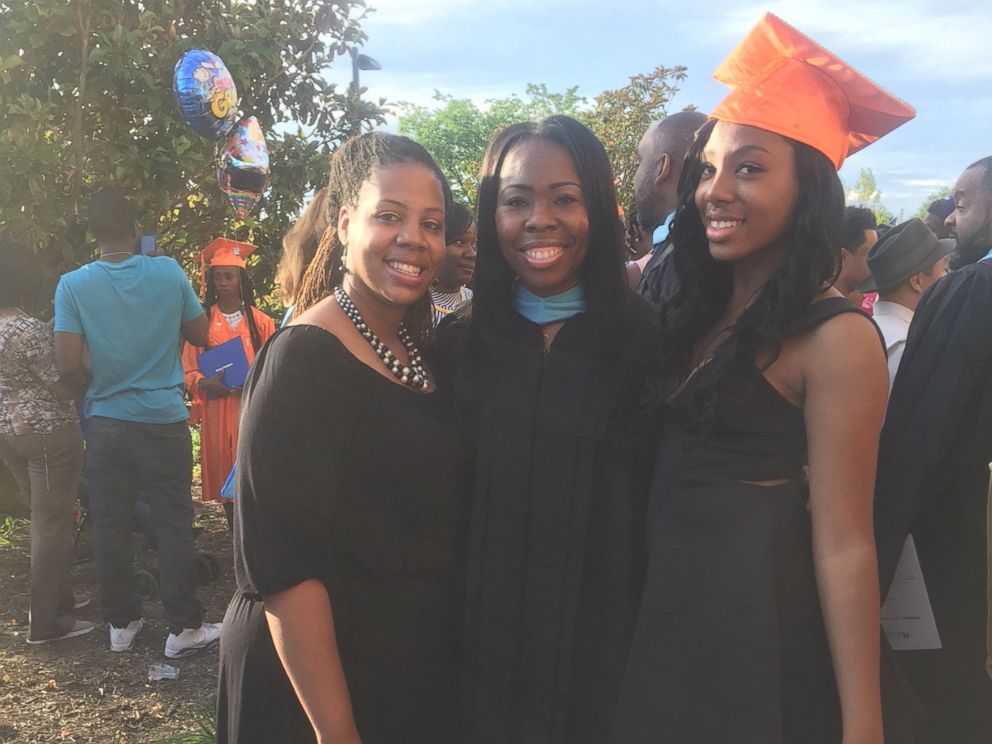 Destyni Tyree (on the right) on graduation day with friends.

It wasn’t until she enrolled in Roosevelt S.T.A.Y. High School, an alternative program, that she felt motivated to succeed.

“As a student, she is a natural-born leader,” said Eugenia Young, principal of Roosevelt S.T.A.Y. High School.

“She is a joy to be around, she has a good heart,” Young added, calling Tyree a “bubbly person” and a “phenomenal” student.

Tyree managed her academic achievements in a tireless manner, taking on heavy loads of classes, including on Saturdays, and working 25 hours a week at an ice cream parlor. On top of the long days, she was involved in many school activities, launching the school’s first cheerleading team, organizing a senior trip to an amusement park and asking Young to host a senior prom.

“I just time managed,” Tyree said. “I just wake up and do what I gotta do.”