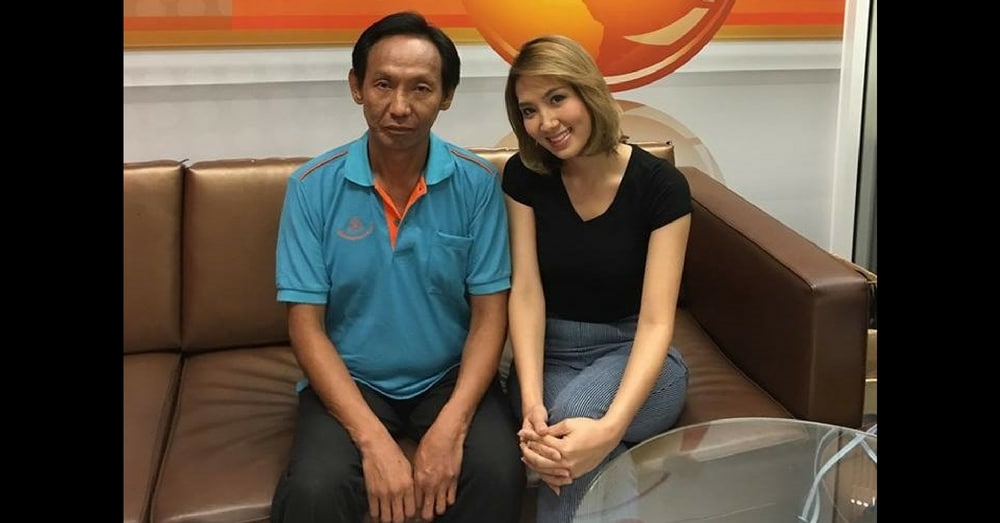 A homeless man who handed in a wallet with £440 worth of cash inside has been rewarded with a job and a new home.

The man, known only as Woralop, had been living on the streets on Thailand for more than a year when he saw the designer wallet fall out of business owner Nitty Pongkriangyos’s pocket.

Woralop failed to catch him so headed to the local police station instead, handing the wallet in despite having just nine baht (20p) to his name.

Mr Pongkriangyos was so touched by the gesture he offered Woralop a job at his factory in Bangkok and free accommodation. Metro quoted him as saying:

“I was totally surprised when the police told me they had my wallet as I didn’t even know I’d lost it. My first reaction was ‘wow’, if it was me in that position with no money I probably would have kept it.

But he was homeless and had just a few coins in his pocket and still handed it in. That shows a good, honest person. Just the kind of staff we need.”

Read more about this inspiring man and what his life has been like since he returned the wallet at Indy 100.