Homeless Choir Performs At Carnegie Hall, Moves Everyone To Tears The Moment They Start Singing 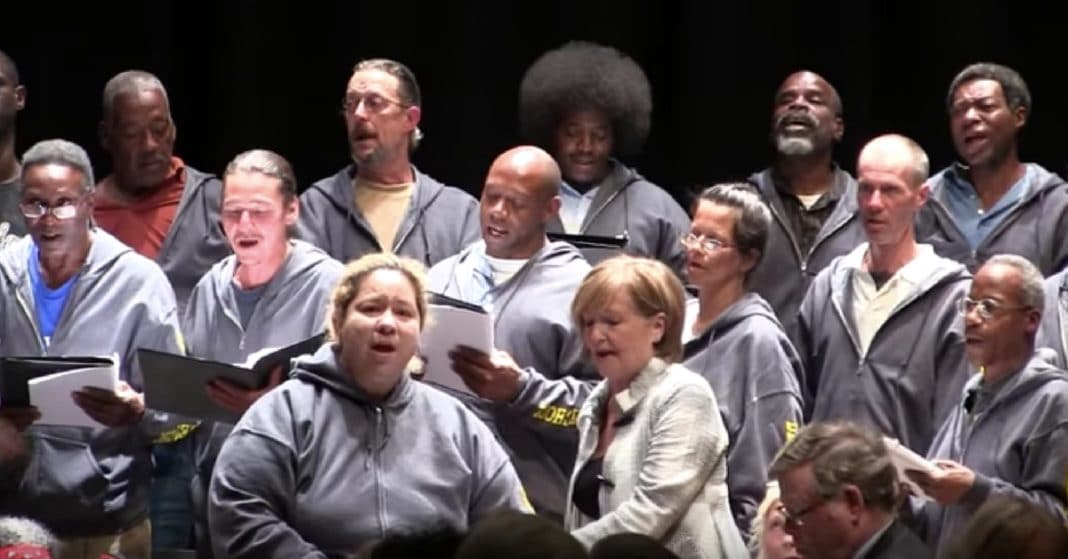 Music has a way of bringing people together. It’s something we all can enjoy regardless of background. I’ve been singing in choirs since I was 13 and I have learned from all those performances. Vocalists come together in a way that is very special.

Whether total strangers or friends, when you work as a group, uniting your many voices into one, it takes listening, and great care. There’s a measure of respect you have for your fellow singers. You have a common goal of giving the audience your best performance ever.

Carnegie Hall has hosted dozens of iconic performers in its 126-year history. Its acoustics have allowed all manner of voices and melodies to soar and captivate their audiences. But never has the venue hosted a homeless choir.

Dr. Jonathan Palant is a faculty member at the University of Texas at Dallas. Palant also serves as a music minister at several religious institutions and is a high school music mentor.

In 2014, Palant established the Dallas Street Choir, recruiting members from urban streets and local homeless shelters. His casual approach had a massive effect.

“It was just a pickup choir of anybody who was at the day shelter,” he said as he recounted the group’s beginnings. “I would make an announcement and say, ‘Hey, who wants to sing today?’”

Member Torian Dewayne Ellis recalled his first rehearsal. There wasn’t an empty seat to be found.

As fellow singer Carolyn Smith noted, “I felt at home there — it just really made me want to come back again tomorrow.”

After two years, Palant realized these hard-working, dedicated folks deserved a better venue. That’s when the idea to get them to Carnegie Hall came to him.

No homeless choir had ever performed there, but soon after Palant had the idea, 22 members of the Dallas Street Choir headed to New York City for the performance of a lifetime. Some had never been on an airplane, let alone out of the state of Texas.

“It’s surreal,” Palant noted. He said the group’s performance had nothing to do with being good enough for Carnegie Hall. “It’s about being Carnegie Hall-worthy,” he emphasized, “and that they are.”

Music stirs emotions in both audience and performers alike. The singers became overwhelmed before and after their performance.

Smith perfectly summed up their message to the audience:

“I want them to know that we might be homeless, but we have a voice.”