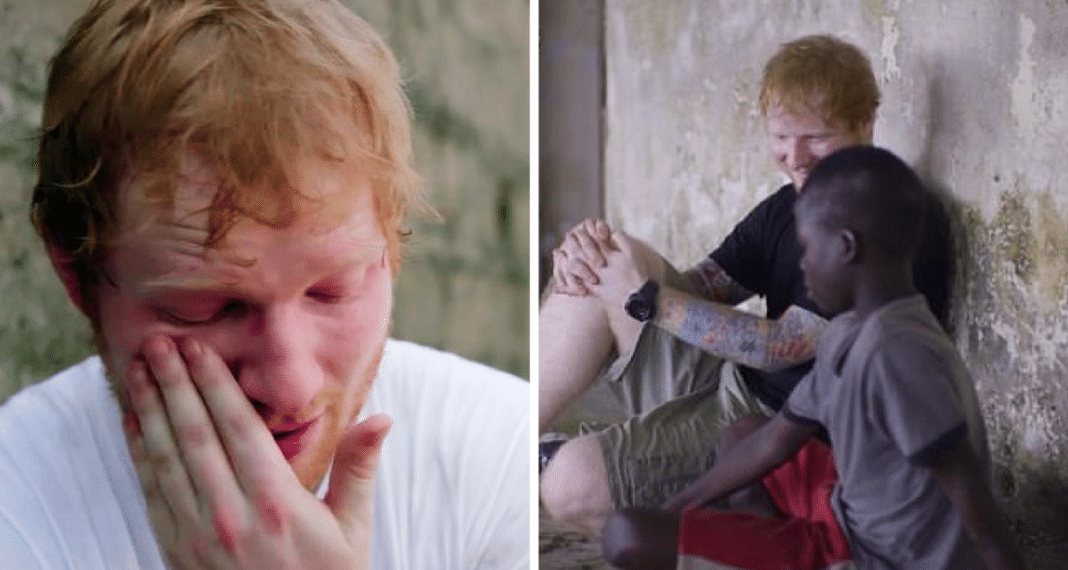 Last year, Ed Sheeran filmed a documentary for Comic Relief. He went to Liberia and observed the horrific situations of young boys living in the slums. One little boy named JD and his five mates would sleep in canoes on the beach. They’d have no adult supervision – no one to look after or care for them. Until Ed came along. 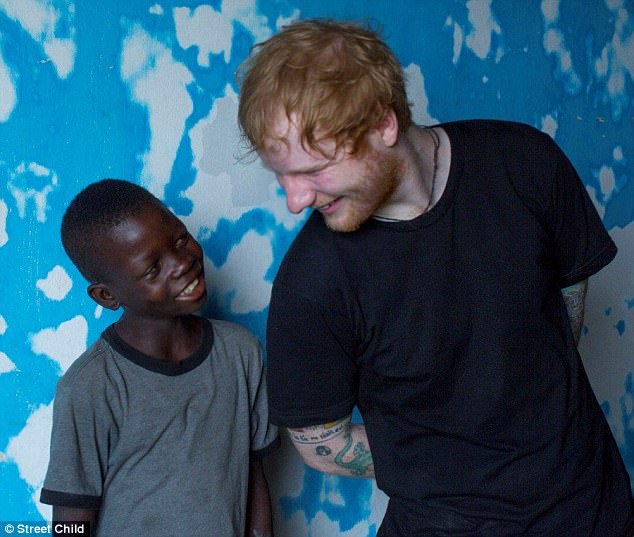 The British superstar musician refused to give up on these young boys who were raped and beaten by older boys living on the streets. Their daily diet would consist of a cup of water and lone piece of bread. JD had dreams of becoming president, but his current situation was dire. The young boy’s story moved Ed to intervene to save not only JD but his mates too. 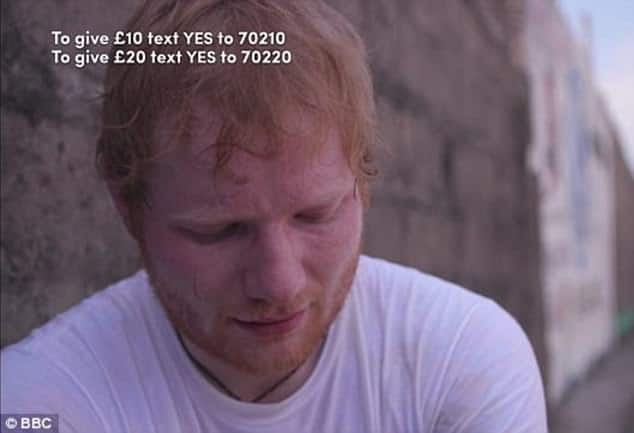 Ed didn’t just follow through on his promise because the cameras were there; he did it for JD and his pals. He used money from his own pocket to set them up in a house in Liberia’s capital city of Monrovia. They were looked after by a woman they call Ma.

JD remembers how his life used to be; he much prefers how things are now because he has someone in his life who cares for him. “I used to sleep in canoes on the beach with my friends. Now I feel much better because I stay with Ma and she takes care of us. 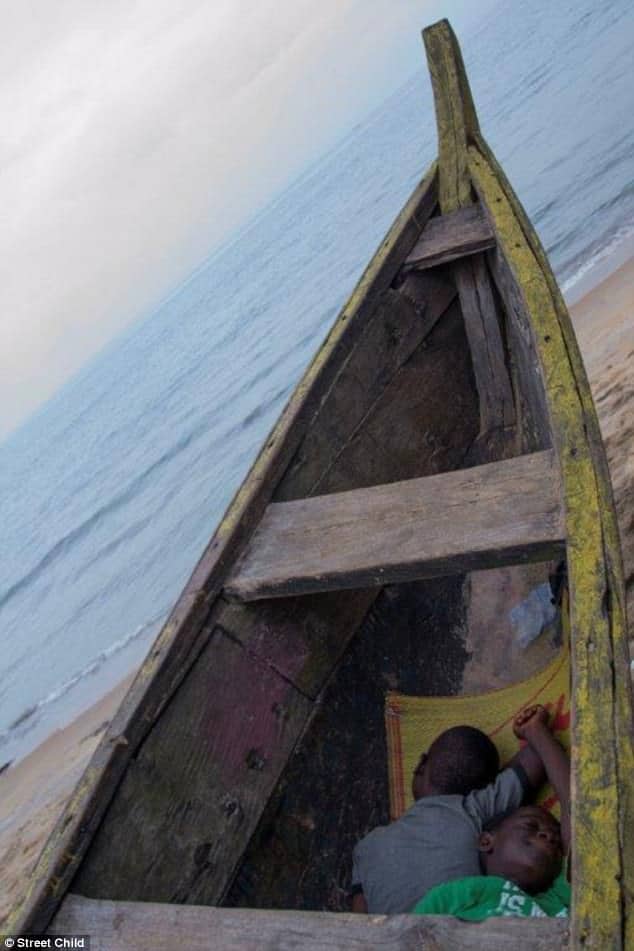 “She always comes looking for us to make sure we are ok. She really cares about me. I didn’t have that before.

“I am very happy to be going to school soon. I want to be president, so I have to learn and study well. When I am president, I can help all the other street children with food, shelter, and school.

“I want to see all children in school uniforms. If I had not met [charity] Street Child and Ed, I would still be sleeping in canoes on the beach.”

In the video for Comic relief, Sheeran said, It really does not feel right leaving at all. I mean, the only thing you can do is help them, which we should. 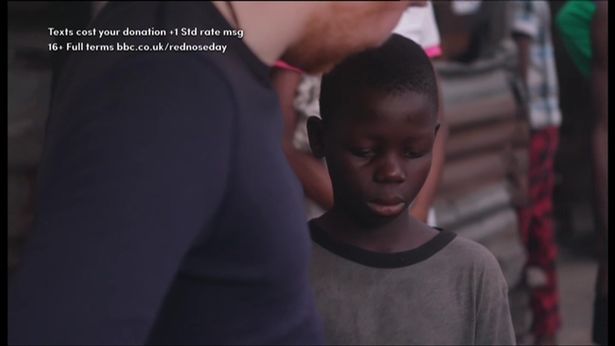 “Can we do that? Can I pay to put them in a house until we get them in a school? It doesn’t matter how much it costs can we just get him and his five mates in a house with an older person to look after them.

“I don’t think we can go until that’s sorted.”

Good for Ed for sticking up for these boys and refusing to leave them until they were safe. What a great guy!