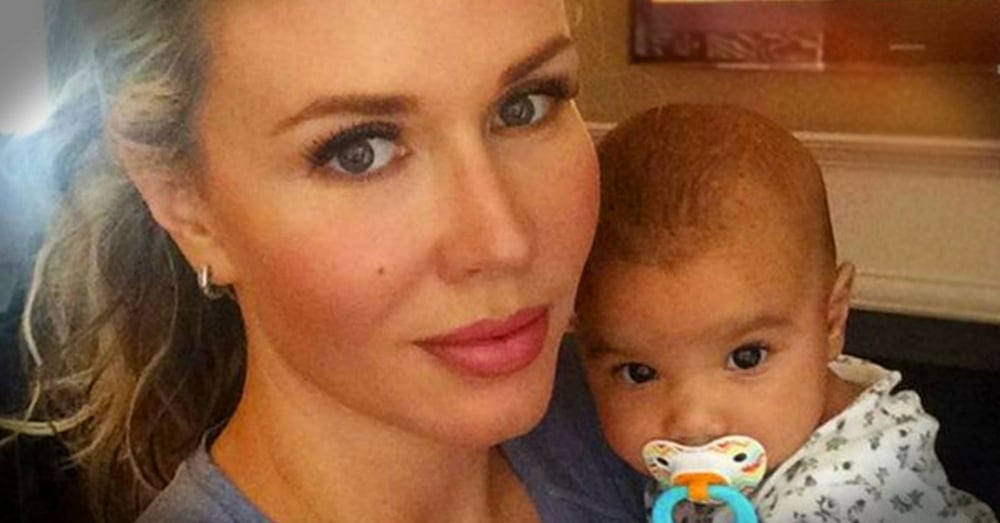 There is nothing a mother wouldn’t do for her child. There is just something about a mother’s love that knows no bounds, even in the face of certain death.

New mom Jessica Arrendale was full of hopes and dreams for her 6-month-old baby, but all of that came to a crashing halt when Jessica’s boyfriend, Antoine, became violent and tried to kill her.

Police rushed to the couple’s home when they received reports of gunshots. After a 14-hour standoff, they entered the home to find that Antoine had killed himself, as well as Jessica.

Jessica’s lifeless body was slumped over the toilet in the bathroom. Antoine had beaten her with a baseball bat and shot her in the head.

But it was when they went to move her body that they found something that left them stunned.

Police opened the lid of the toilet and found Jessica’s baby inside!

Though they can’t be certain, they believe Antoine was trying to kill both Jessica and the baby. Realizing this, Jessica thought quickly and hid her baby inside the toilet, shielding her with her own body.

It’s a tragic story, but one that shows the true love of a mother.

Jessica’s own mother, Teresa Ionniello, is proud of what her daughter did.

“She was the hero,” Teresa said, “because her last breath was saving the child.”

Were you amazed at how this mom sacrificed herself to save her child? So share this!