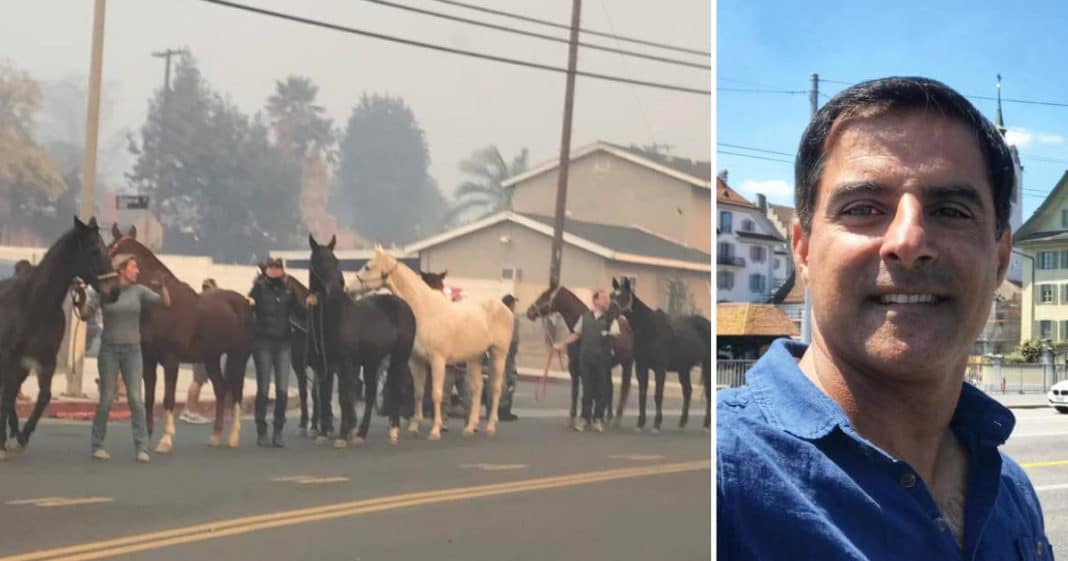 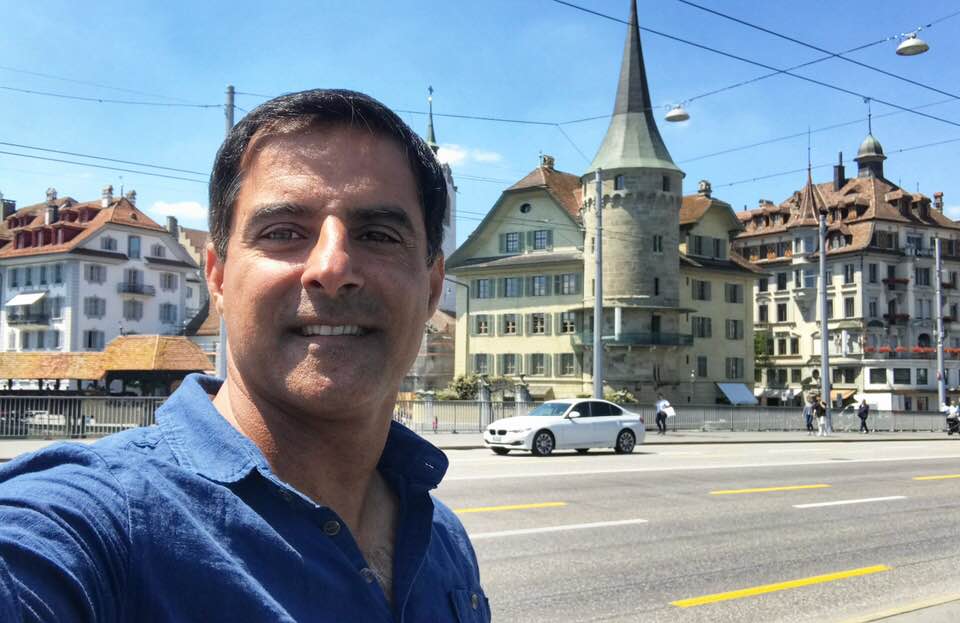 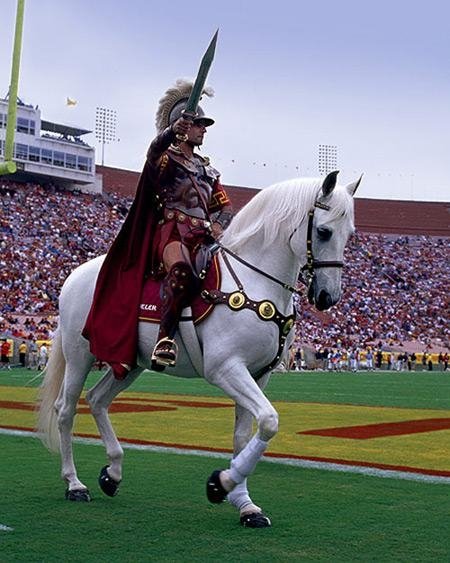 While countless homes, animals, and about 42 people (at last count) have perished, stories of heroism continue to pour in as these deadly fires ravage California. Radpour is one of those heroes, giving up his time and sacrificing his own safety to use his skills to help in whatever way he can. In an interview with The Hollywood Reporter, Radpour said that “the fire was really tough.”

“I remember turning my head, looking to the horizon and I was like, that’s a massive red skyline. We need to go now. So we loaded the horses up real fast, got a load out, got a second load, and that fire was engulfing everything.”

Armed with a huge trailer that can accommodate six horses, Radpour and a friend single-handedly rescued about 300 horses. The Woolsey fire made it even more difficult because it was racing westward down canyons that were made brittle by drought. The logistics were horrifyingly difficult. Woolsey scorched more than 83,000 acres by Sunday afternoon, forcing the mandatory evacuation of more than 200,000 residents.

“You’d get a message from someone who needed horses rescued and then you’d hear nothing for hours. Either they were out of range, or the towers were down, or who knows,” explained Radpour. “This one was a really helpless situation.”

A big barrier came into play when parts of the Pacific Coast Highway were shut down on Friday.

“People were calling and there was just no way for me to get there,” he told The Hollywood Reporter.

The fire spread so quickly that many people had to flee without their horses, leaving the animals to fend for themselves. Wendell Phillips, a retired policeman and the co-owner of Spunky’s Rescue Ranch in Malibu, takes in stray horses and cares for them. He had this to say.

“The thing we felt the worst about is that the fire came so fast we didn’t have time to rescue the horses. For some reason they survived, but now we need to get up there and get them.”

Radpour shared this photo last year of polo horses being evacuated, with the caption “polo horses behaving like champs in the evacuation.”

With all of the talents, accomplishments, and experience Ardeshir Radpour has, we’re pretty sure saving these precious animals is right up there near the top in his list of accomplishments. It’s so heartwarming to see all of these people come together for the Earth’s most vulnerable creatures.

“A lot of people say that people are doing heroic things. I don’t think this is heroic. And I don’t think anybody who’s doing it thinks it’s heroic. It’s just what we need to do as human beings to help each other out.”