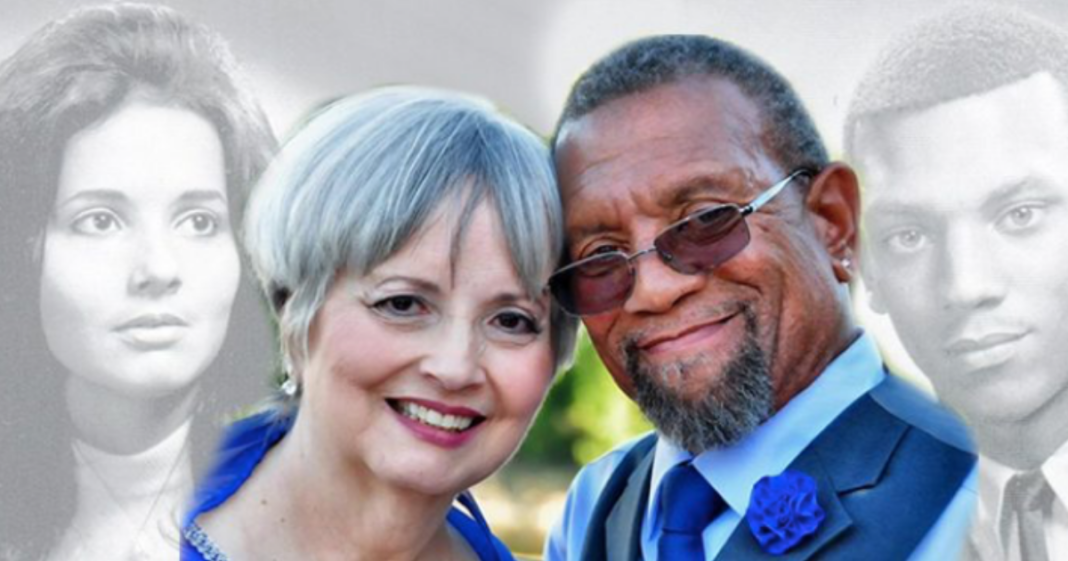 Living in the 21st Century, we take for granted that if we love someone, and they love us, we can be together if we want to. Different things may keep us apart from the person we love, but it’s usually not going to be society or the law that keeps us apart.

When Myra Clark and Howard Foster fell in love in Columbus, Ohio 45 years ago, they were just like typical teenagers in love. They spent hours on the phone, stole secret time away whenever they could, and just enjoyed dreaming and being in love. But there was one thing that made their situation slightly different: Myra is white and Howard is black.

They kept the dream of being together alive until Howard went away to college, but he had an experience there that convinced him he had to turn his back on Myra. For her sake, not his.

Racial tensions were high in Columbus. There were demonstrations going on everywhere and the KKK was recruiting on high school and college campuses. When Howard enrolled at the Columbus Technical Institute, now Columbus State Community College, he was the only black person attending the school at that time. He had one professor who never gave him a fair grade. From Associated Press:

“It didn’t matter how well I did the project, it was always a D,” he said of one professor’s class.

It changed everything and all he could think about was Myra.

“I had never experienced that type of racism, that way. I said, ‘It’s just not going to be good.’ I really thought about her.”

“Society wasn’t going to let us be together and she be happy. … She’d get tired of the stares; I just thought it was unfair to her,” Howard said of his decision. “Her happiness was the most important thing.”

He arranged to meet her on campus, and he broke up with her. Just like that. She was too broken up to even respond. She just stood up and walked away. But at the opposite ends of the block, the pair turned at the same time and looked at each other. They waved. Myra took that as hope and knew she’d see Howard again someday.

“I believed him. I believed he’d think I would be happy (without him), though he didn’t know what I’m made of,” Myra said. “And that’s okay.”

Neither of them ever stopped thinking about the other, and in 2013, Myra made a decision that would again change everything. She asked a friend who was in contact with both she and Howard to reconnect them. The rest is, now, history. A much better version of history than the one that came before. 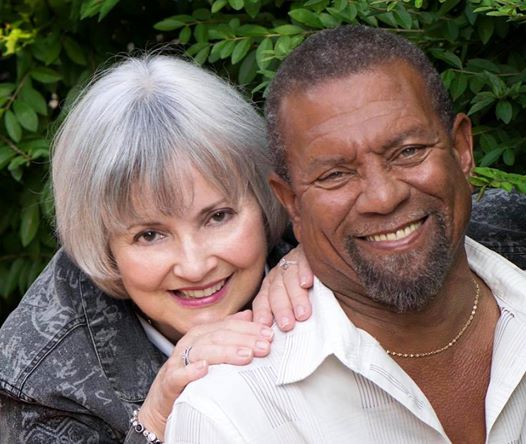 They’re now happily married and swear that nothing will ever separate them again. Howard said it best.

“I walked away once; I was not going to walk away again,” he said.

True love is rare, but Myra and Howard found their love story again. 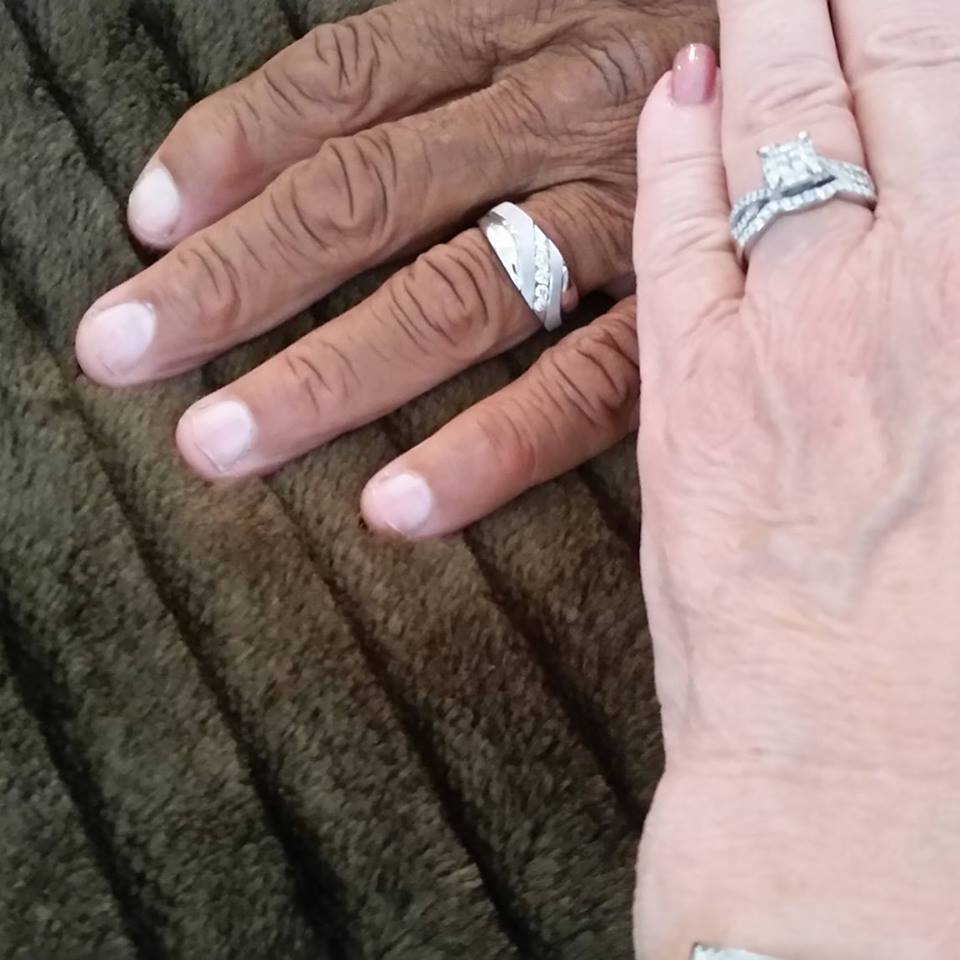