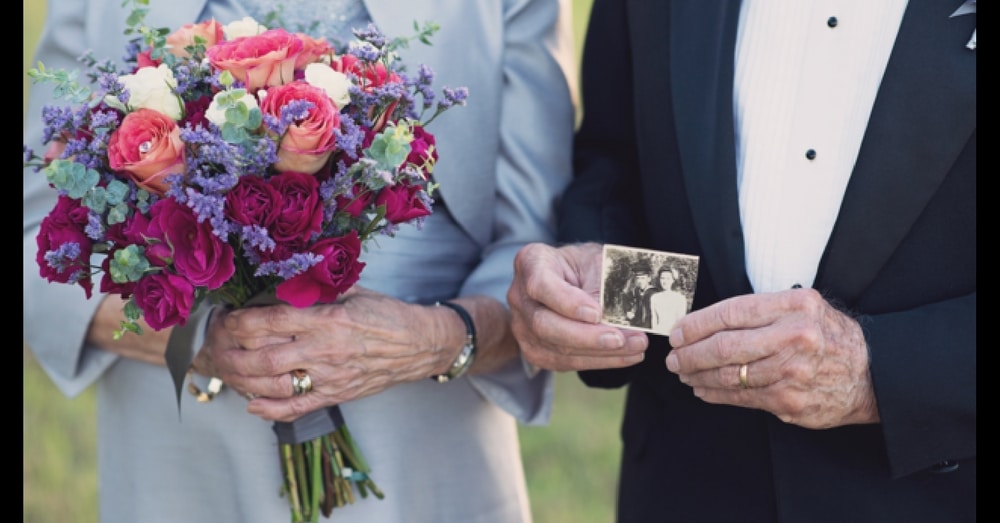 High school sweethearts Ferris and Margaret Romaire had no photos from their 1946 wedding day. So for the couple’s 70th anniversary this year, their granddaughter Amanda Kleckley planned a photo shoot reenacting the wedding pictures they missed out on the first time around. 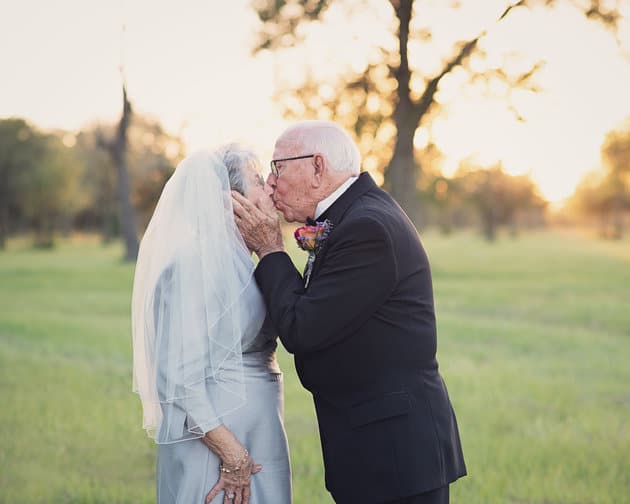 Amanda contacted photographer Lara Carter, who was eager to help. For the Oct. 12 shoot in Pearland, Texas, Ferris, 90, sported a tux, while Margaret, 89, donned a lavender gown and a veil. The couple smiled ear-to-ear as they canoodled and sipped on some celebratory champagne. 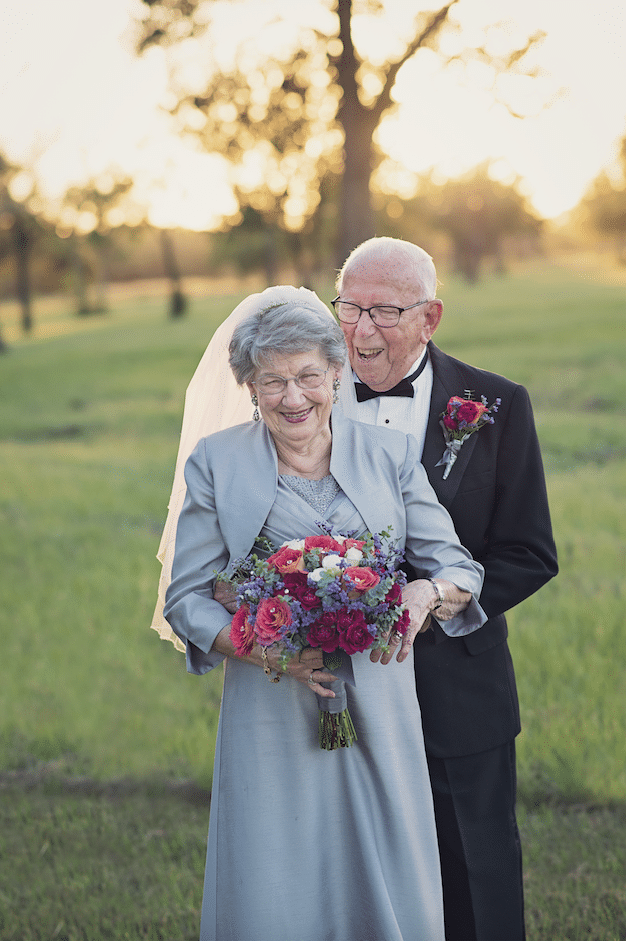 No one had a camera at the couple’s 1946 wedding, so they don’t have any photo documentation from that day. LARA CARTER PHOTOGRAPHY 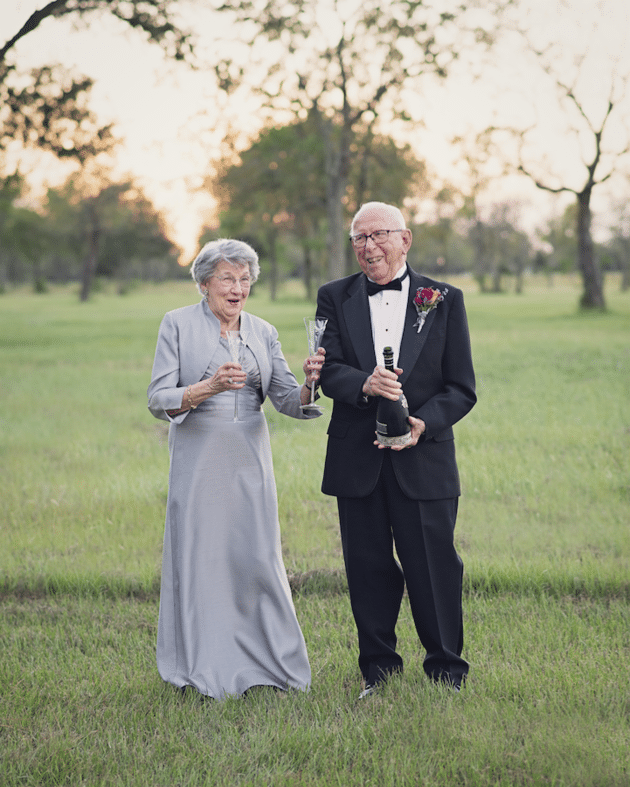 “You can see the love between them in the way they interacted with each other and laughed together as we would go from the different poses,” Lara told The Huffington Post. “They are a beautiful example of what marriage is meant to be.” 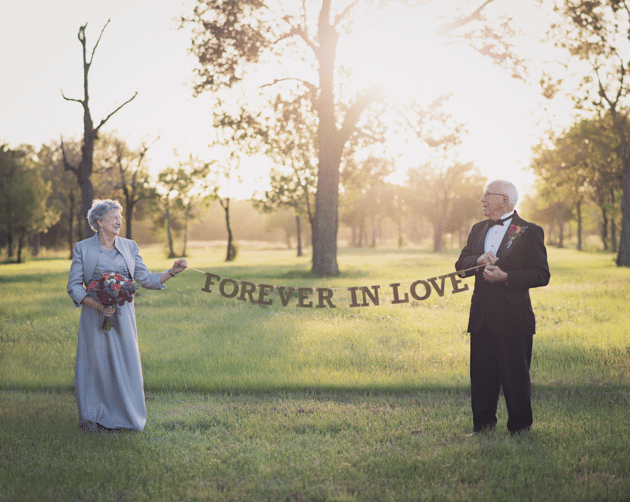 Ferris and Margaret are forever in love. LARA CARTER PHOTOGRAPHY

The couple shared some pearls of relationship wisdom with Lara, who has been married for seven years herself. Ferris said the key to a long marriage is “giving each other space and respecting one another” and also “admitting when you are wrong, except that Margaret is never wrong!”

Margaret, too, underlined the importance of a good apology.

“If you ask Margaret she would say, ‘saying you’re sorry, except that Ferris has a hard time doing that!’” Lara told HuffPost. “If a problem came up they solved it. It was more important to compromise and move on than to be right. Two was always better than one!”

Read about Ferris and Margaret’s wedding and see more sweet photos at The Huffington Post.