He’s Confused By Pizza Delivery Boy Stopped On Road, But Then He Sees Why…Wow 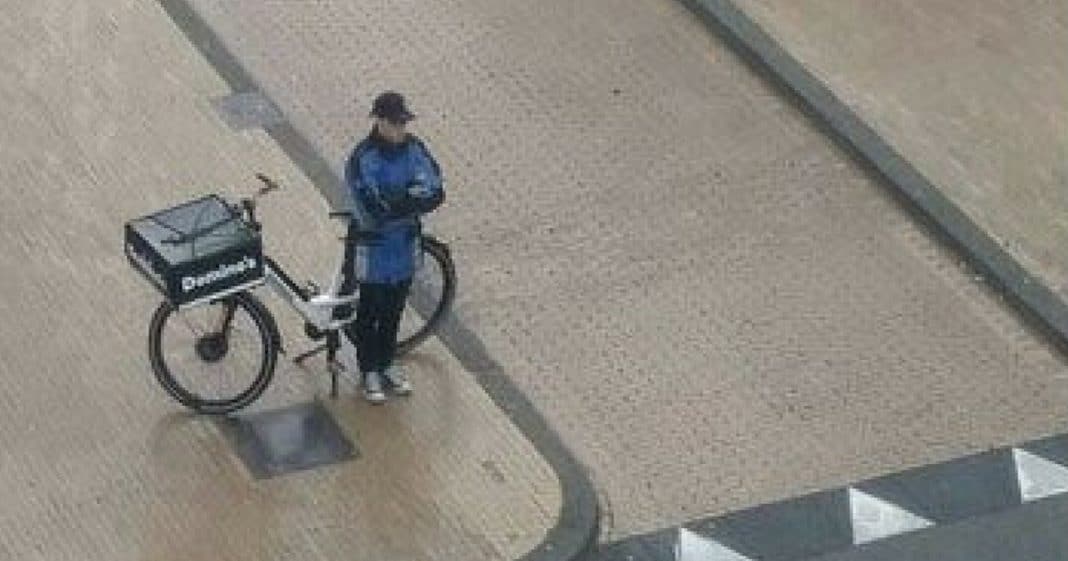 With all the freedoms so many of us enjoy today, it is easy to forget that there was a price for that freedom, and many lives were given to pay that price.

That is why it is good to have times set aside to remember those who gave their lives so that we may live ours more fully.

In the Netherlands, they celebrate Remembrance Day every year on May 4 to celebrate their liberation from Nazi occupation.

Before the celebrations begin, two minutes of silence is kept to commemorate the members of the armed forces and civilians who died during war and peace-keeping operations.

Every year at 8:00 pm, the entire country goes silent for two minutes.

During the moment of silence this year, one man managed to capture a poignant image that has touched thousands and reminds us to be grateful for our freedoms.

Standing to the side of a deserted road was a pizza delivery boy. Even in the middle of his work he had pulled off to the side of the road to reflect, remember, and respect the fallen. 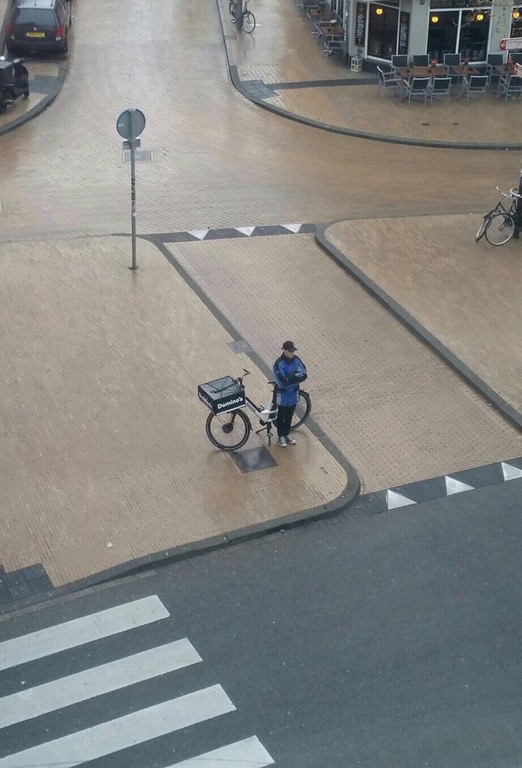 After the image was posted to Reddit it quickly went viral, and other users shared their own stories of Remembrance Day.

“So, this happens every year on the 4th of May in the Netherlands. Ever since we were liberated from Nazi occupation,” said Reddit user Avacyn. “Today we remember our dead, tomorrow we celebrate our freedom. All cars stop, even on the motorways. All buses stop. All trains will make a full stop as well, no matter where they are.”

Avacyn went on to say that for those two minutes, the entire country goes silent and all you can hear is the wind blowing and perhaps a dog barking.

“I was having dinner at a restaurant when 8 o’ clock came around,” Avacyn recalled. “All staff stood in front of the bar, service stops and the whole restaurant goes silent. People randomly walking on the streets will stop and stand in silence. Cities across the country, universities and other public institutions will hold ceremonies and place flowers to remember those who died close to them.”

The moment of silence is followed by a rendition of the first verse of the national anthem and a procession.

What a beautiful reminder to reflect on our freedoms and remember those who have gone before us and given everything so we could have better lives.

Were you as touched by this poignant photo as we were? So share this!