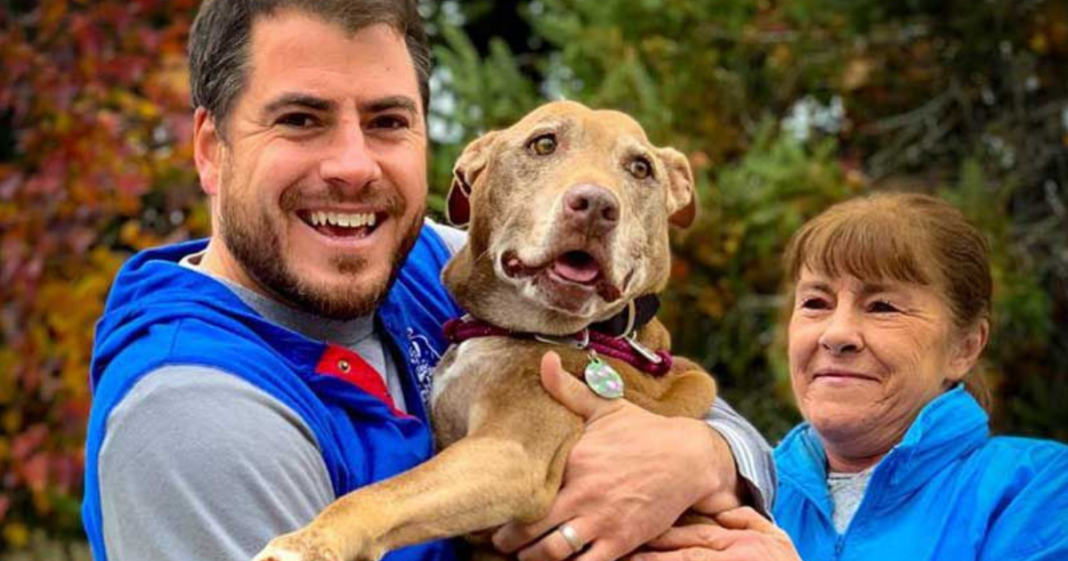 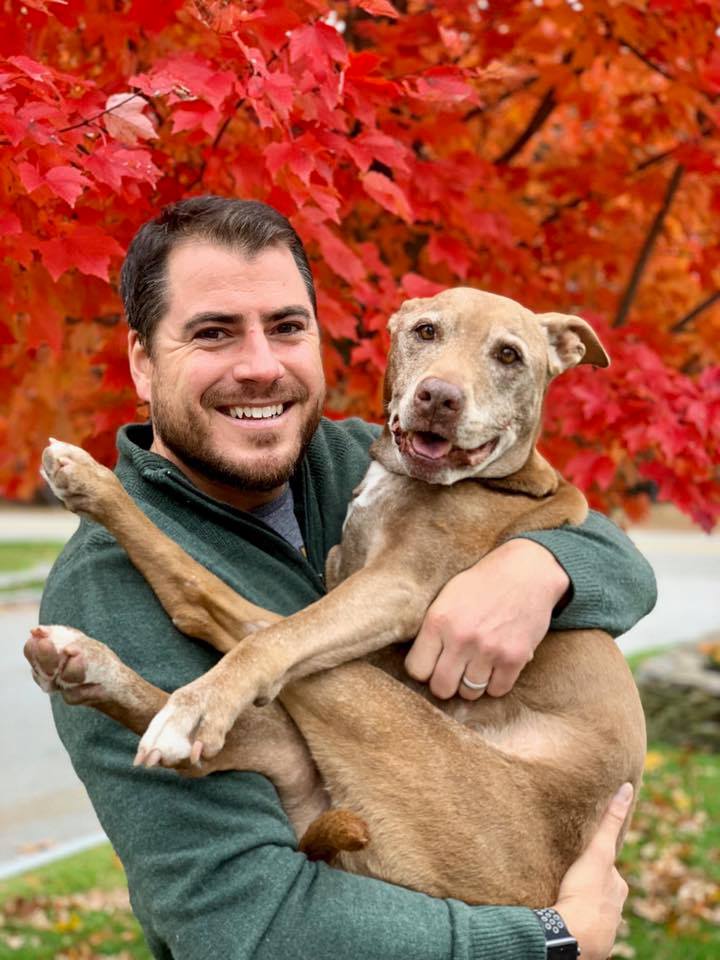 One of the best things about social media is that it makes inspirational stories about loving and heroic pets go viral. Without social media, these stories would normally never see the light of day.

In 2012, a sweet pit bull named Lilly saved her owner’s mother from an oncoming train after the older woman collapsed onto the train tracks unconscious.

Here is the story.

Just after midnight on May 3 the engineer of a westward-bound freight train witnessed an extraordinary scene as he barreled toward a railway crossing in Shirley, Massachusetts —a dog was frantically pulling an unconscious woman away from the tracks. The engineer made every attempt to stop the train but was unable to avoid striking 8-year-old Pit Bull Lilly before she could clear herself from the train’s wheels.

Lilly’s human companion was unharmed but the dog was not nearly as fortunate. The train’s wheels sliced through her right foot, fractured her pelvis in multiple locations and caused other internal injuries. Critically wounded, Lilly lay down next to her companion, who remained unconscious until help arrived.

“She saved my mom,” said David Lanteigne, her owner, and a Boston police officer. “I’ve got to do everything I can to repay her for that.” 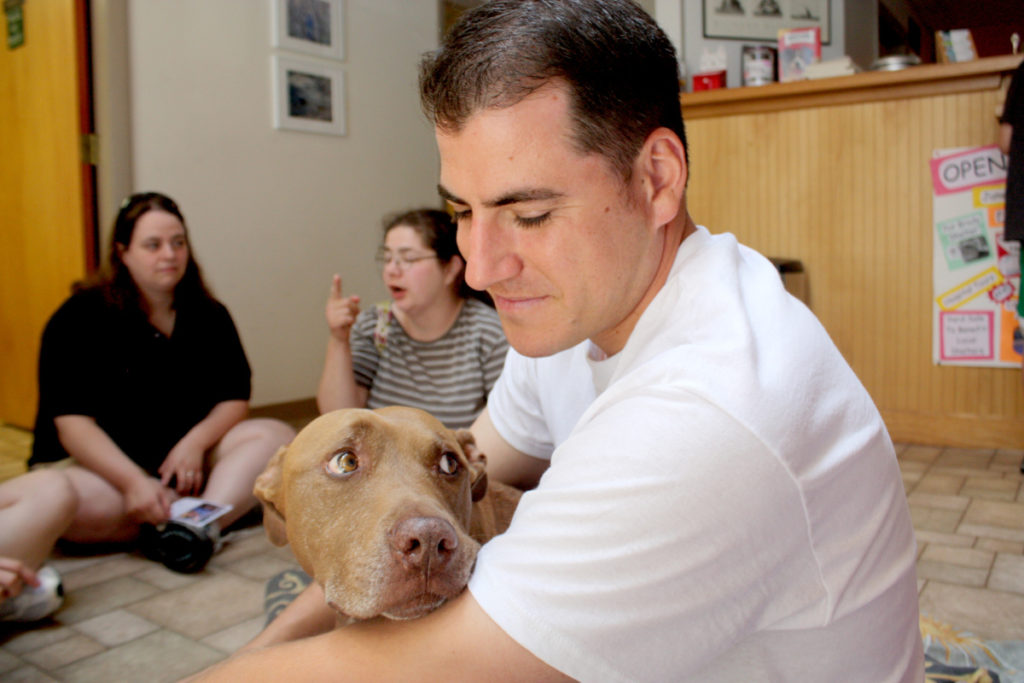 The impact from the train caused Lilly to have to have her leg amputated. Her pelvis was also shattered. For years, Lanteigne, who had adopted Lilly three years prior to the accident, helped Lilly recover from multiple surgeries and even created a fund to help other heroic dogs. After donations poured in to help with Lilly’s medical bills, there was money left over. What better use than to help other dogs?

Lilly even received a Hero Among Us award from the Frederick W. Hartnett Middle School.

Lilly thrived for a long time and lived to a happy old age, but in early November, the family shared on Facebook that Lilly had passed away. She collapsed and was unable to get back up on her feet.

“There is a hole in our hearts tonight for all who loved her,” Lanteigne wrote on Lilly’s Facebook page. “Her life represents the true devotion, companionship and love an animal brings to our lives.”

“Lilly is still and always will be that sweet girl, still throughout all her pain continuing to give all her kisses to everyone she loves,” Lanteigne wrote on Lilly’s Facebook page. “If I could ask anything from you at all it would be to share how Lilly has touched your life.”

Lilly’s Facebook page has nearly half a million fans. She also has her own website. Not many dogs in this world get that kind of attention. Few deserve the praise and adoration more than Lilly.