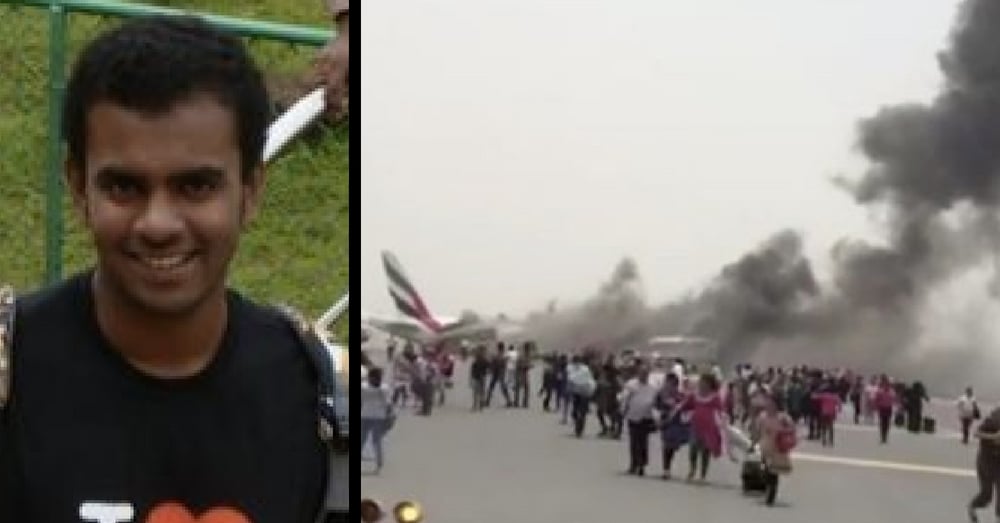 A firefighter from Dubai is being hailed a hero after giving his life to help save those onboard a flight that crash-landed at Dubai International Airport Wednesday.

Jasim Issa Mohammed Hassan died from injuries sustained while he worked to put out the flames that engulfed the plane so all those onboard – 282 passengers and 12 crew members – could escape. Thanks to his heroic efforts and his sacrifice, all 300 survived.

“I salute his ultimate sacrifice that kept many from harm’s way,” said Saif Al Suwaidi, director of General Civil Aviation Authority. “Our thoughts and prayers are with his family.”

Read more about this heroic firefighter and the tragic crash on the Mirror.