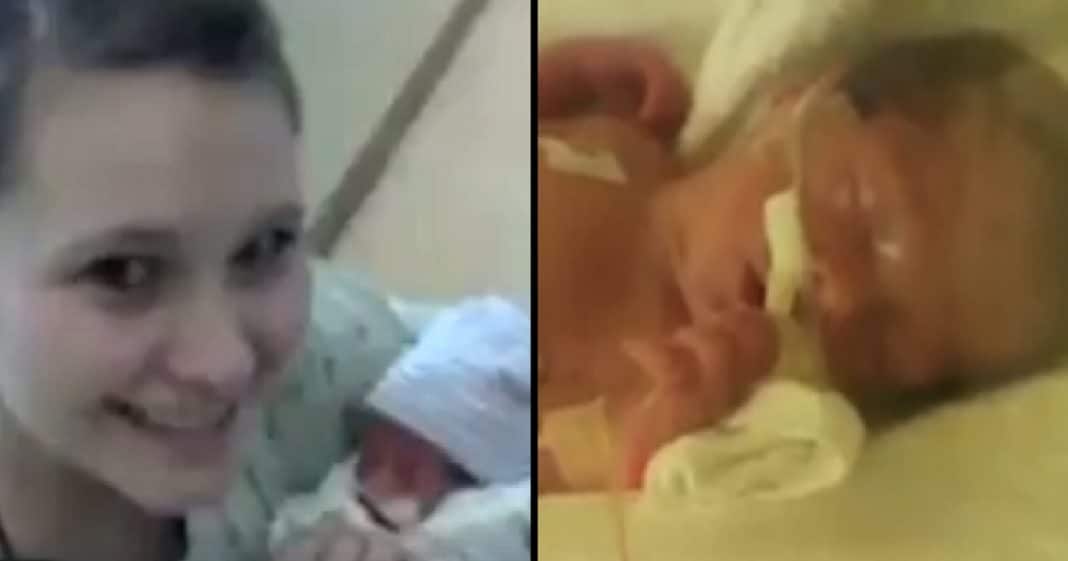 July 19, 2011, was the worst day of Mattie Shay Mitchell’s life. It was the day she had to say goodbye to her one-month-old baby boy, Liam.

No parent should ever have to bury their child. It goes against the natural order of things. It is a heartbreak that you never get over.

After Liam passed away, Mattie was devastated, but also determined that his short life would have a purpose. She knew there were countless other families like hers who were spending all their time in hospitals and all their money on treatments, praying for a miracle for their child.

That’s when Mattie decided to start the non-profit Liam Changed The World Inc. Even though she can’t hold her own son in her arms, she wants to do everything she can to make sure other parents don’t have to say goodbye to their own children.

Liam Changed The World goes into hospitals and helps pay the difference in insurance so kids don’t get kicked out and can get all of the medical treatment they need, even if their parents can’t afford it.

They have also brought families food and gas cards and paid for therapy mats for children. And, if the parents do have to say goodbye to their sweet little ones, Liam Changed The World will pay for funeral costs and headstones.

“I decided after Liam’s passing that I would start a fight, to make sure that he was never forgotten,” Mattie said. “I have continued that fight every single day for 5 1/2 years. I knew that my son had a purpose, and now Liam Changed The World Inc. can show what that purpose is.”

To raise money, Mattie is trying to open a kids consignment shop where the proceeds will go to help kids in need. She has also started a GoFundMe to raise support so she can keep giving back.

“As Liam’s mother I personally decided that I wanted his purpose to be putting kindness back into the world, by helping kids just like him,” Mattie said.

Through this non-profit, Liam’s legacy will continue on and many lives will be touched, and even saved.

“He was and still is part of my heart,” Mattie said. “If I’m not his voice then that means he came into the world only to suffer then leave. I can never let that be a good enough purpose for him. He passed unfairly and deserves so much respect.”