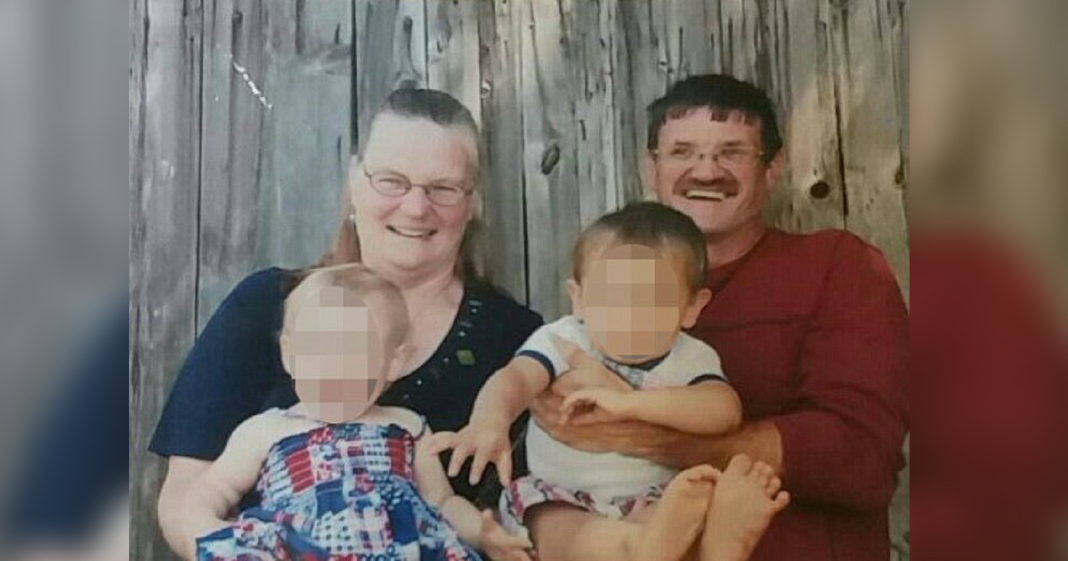 It’s said we all have a soul mate; we aren’t always fortunate to meet them during our lifetime. Those who do meet the love of their life form unbreakable bonds most can’t comprehend. Ron Niemi, 59, and Barbara Butler, 64, were two such lucky folks.

They have nine children and 25 grandchildren. Ron and Barbara were life-long partners for the last 35 years until last week when Barbara died in a car accident. What makes this story even more tragic is after learning of his partner’s death, Ron died but an hour later. 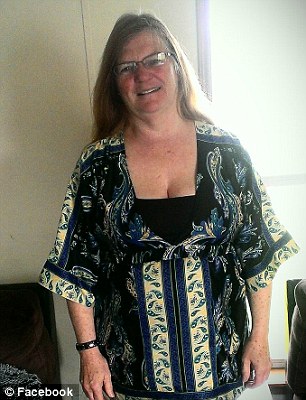 The family from Pigeon, Michigan are struggling to cope with the loss of two beloved family members. On the evening of July 10th, Barbara crashed her car at an intersection in Huron County. While he was informing their nine children about the death of their mother, Ron collapsed and needed to be rushed to Scheurer Hospital.

He reportedly said these final words: ‘I don’t know what I’m going to do without her’. 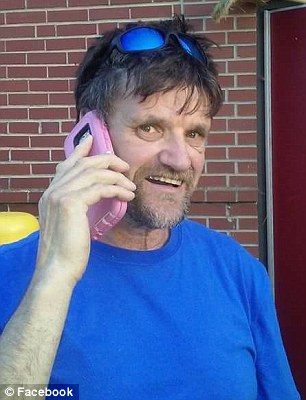 After he received another call from his sister Jesse. ‘I said, ‘Jesse I know. I know about mom. I’m on my way’. And she said, ‘no, it’s dad. He just collapsed. The ambulance just took him’. That was, in my head this is unbelievable.’

The couple’s children say their parents were inseparable. they were the kind of folks who’d always leave an impression on others. ‘They had a lot of love for each other,’ Rick said. ‘Everybody just knew them as Barb and Ron.  Everybody knew they were together. You didn’t really see one without the other.’

Barbara’s obituary revealed how much she loved spending time with her children and grandchildren. She had a varied number of hobbies she enjoyed as well such as bowling, gardening, tending to her houseplants and flowers, going to garage sales, watching birds, shopping, drinking coffee, camping, shooting and collecting guns. Ron shared some of his partner’s passions, like shooting and camping. He also loved working on his truck, riding ATV’s, and hunting.

Our hearts go out to this heartbroken family. Ron and Barb appeared to have one of those connections we all wish for.