Heartbroken Couple Loses 2 Sons In Accident. 2 Yrs Later Get Miracle That Leaves Them In Tears 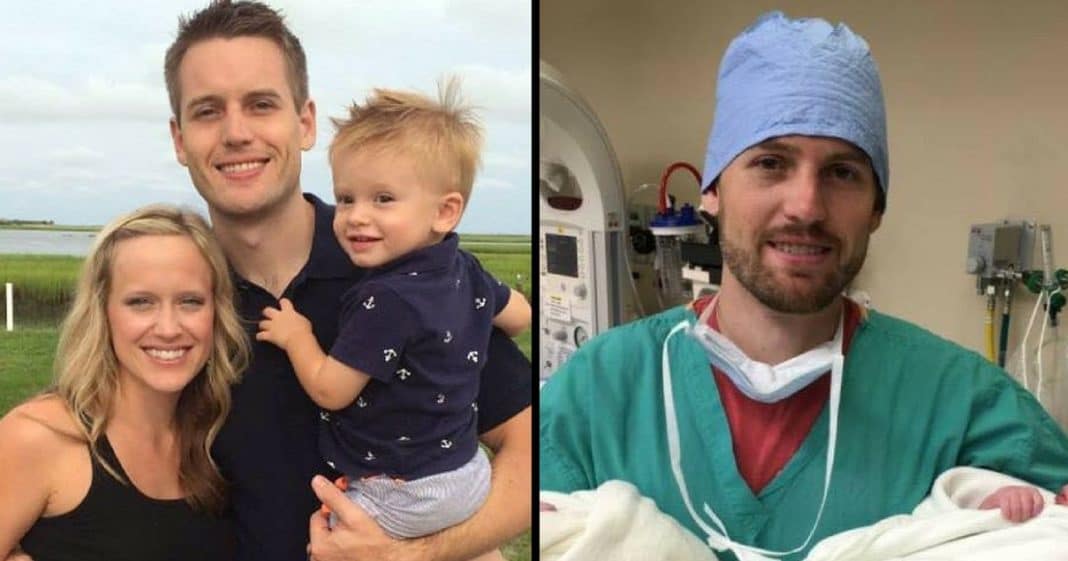 It was one of the darkest days of Hadley and Gentry Eddings’ life. The North Carolina pastor and his wife were in a caravan with family members on their way back from a family wedding over Memorial Day weekend 2015 when a truck driver slammed into their car.

The couple’s 2-year-old son, Dobbs, was killed in the crash and Hadley, who was 37 weeks pregnant at the time, went into labor. Doctors performed an emergency C-section, but the baby boy, who they named Reed, died just two days later.

It’s hard to imagine ever being able to get over a tragedy like that. Amazingly, the couple publically forgave the driver of the truck that crashed into them and said they wanted to honor Dobbs’ and Reed’s legacy by helping people in Haiti.

Then, in January 2017, the couple made an announcement that had thousands all over the world rejoicing with them: they were pregnant – with twins!

“The Lord has not left us for one second in our grief of losing our two boys almost two years ago,” Hadley said at the time. “God is a redeemer and a restorer! God blesses us beyond what we deserve or could ever imagine.

“We are excited that Dobbs and Reed are going to be big brothers to twins! We are so thankful for our family and so many friends who have prayed for us and cheered us on our way. We’re rejoicing, and thank Jesus for these two precious little ones!”

While nothing can ever take away the pain of losing their two sons, Hadley and Gentry know these two new lives are a precious gift from above.

Now, those gifts have finally arrived and we are celebrating with the couple as they rejoice over the two new additions to their family. 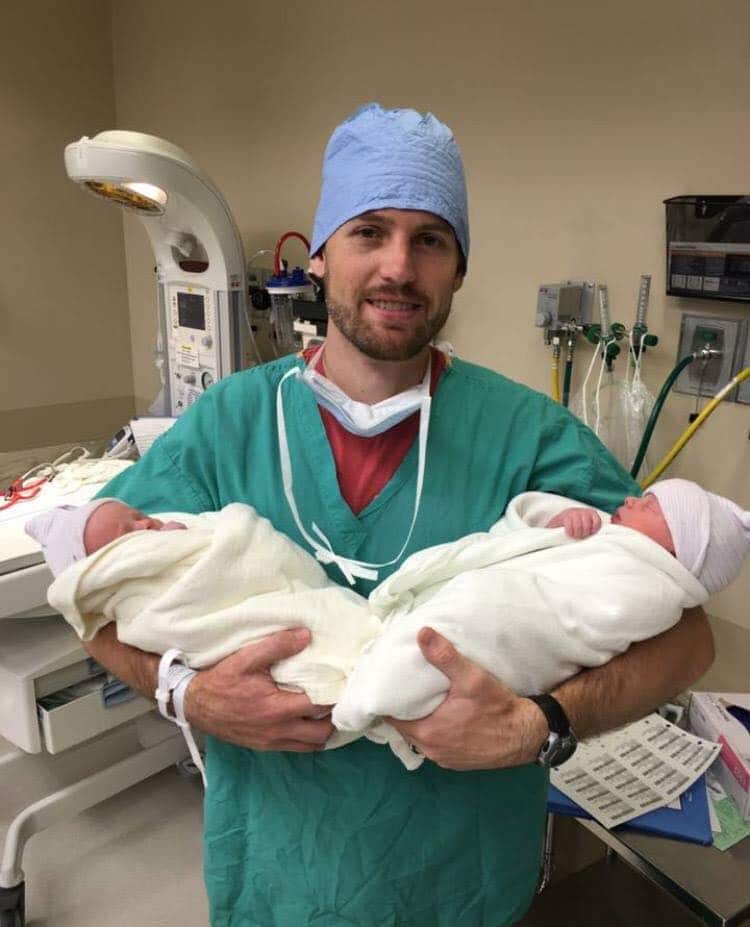 Hadley and Gentry named the twin boys Isaiah Dobbs and Amos Reed in honor of their older brothers. While they will never know their brothers here on earth, we know these boys will be raised with their incredible legacy in mind – one of faith, forgiveness, and restoration.

“Our hearts are bursting with joy for my brother and sister-in-law,” said Gentry’s sister, Amber Eddings Justice. “These twins are truly little miracle angels from God.”

Stacey Martin, a friend of the family, agrees.

“We are thrilled for Gentry and Hadley and are continually amazed at how God continues to redeem their story,” she said. “From the tragic loss of their sons, Dobbs and Reed to the remarkable birth of their twins, Isaiah and Amos — God is creating beauty from ashes.”

Are you celebrating the arrival of these miracle twins with us? So share this!