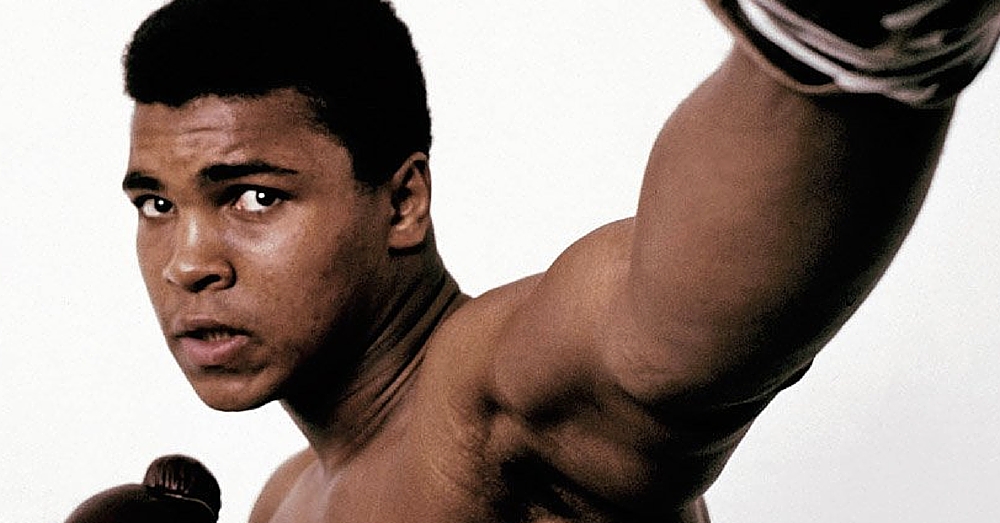 Former world heavyweight boxing champion Muhammad Ali, known as one of the all-time best boxers – and one of the world’s greatest athletes – passed away late on Friday at the age of 74.

The boxer, born Cassius Marcellus Clay on January 17, 1942, was known in the boxing world for his showboating, shuffling feet, and lightening-quick reflexes.

Throughout his professional boxing career he fought 61 times, losing only five fights and winning 37 by knockout.

Known for more than just boxing, his outspoken support of civil rights endeared him to millions, and he served as an inspiration to many.

Ali’s fans were quick to give their condolences and honor the legend.

“Muhammad Ali shook up the world,” said President Barack Obama. “And the world is better for it.”

Former President Bill Clinton remembered the boxer as “courageous in the ring, inspiring to the young, compassionate to those in need, and strong and good-humored in bearing the burden of his own health challenges.”

George Foreman, who famously lost his world title to Ali in the legendary “Rumble in the Jungle” fight in 1974, said Ali was one of the greatest human beings he had ever met.

When asked how he would like to be remembered, Ali said, “I would like to be remembered as a man who won the heavyweight title three times, who was humorous and who treated everyone right. As a man who never looked down on those who looked up to him…who stood up for his beliefs…who tried to unite all humankind through faith and love. And if all that’s too much, then I guess I’d settle for being remembered only as a great boxer who became a leader and a champion of his people. And I wouldn’t even mind if folks forgot how pretty I was.”

The heavyweight champion was admitted to a Scottsdale, Arizona, hospital Thursday for respiratory issues complicated by Parkinson’s disease.

His funeral will take place in his hometown of Louisville, Kentucky.