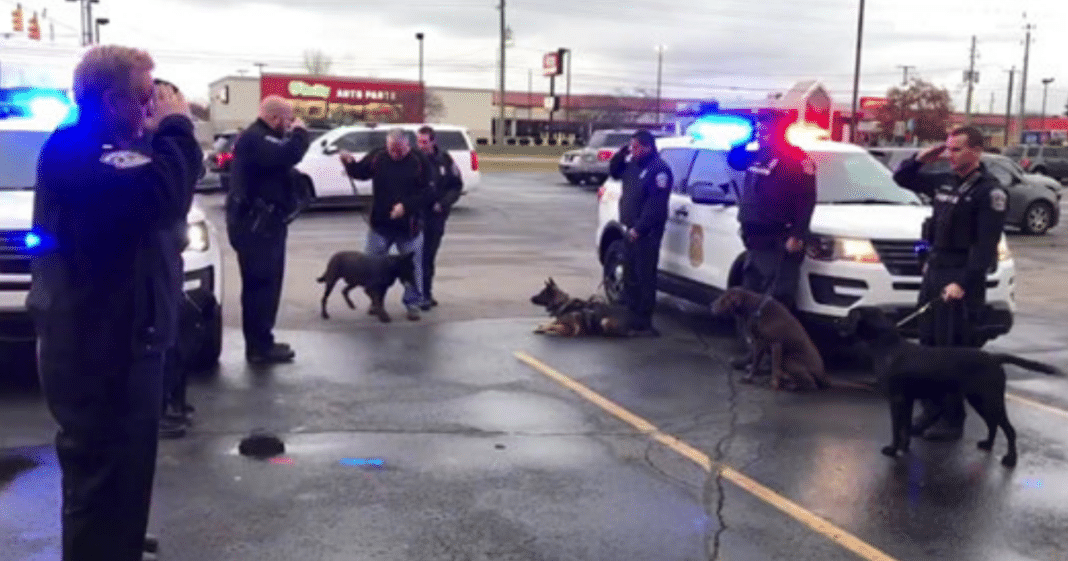 Dog police officers, officially known as K9, are not only valuable officers in any police force, but they become beloved members of the force and companions to their handlers. More than that, they help protect the community in which they serve by sniffing out dangerous drugs and criminals.

One force’s beloved dog recently lost his battle with the most insidious foe many animals and even people ever have to face: cancer. The Indianapolis Police Department’s K9 “Timo” was a 10-year veteran with the force, serving in the Narcotics Detection Team. The Indianapolis PD put out this statement.

K9 “Timo” a 12-year-old Dutch Shepherd and a 10-year veteran with the Indianapolis Police Department lost his battle with cancer on December 3, 2018.  He was assigned to the K9 Narcotic Detection Team with his handler, Officer Hartman.  They have been partners for the past 10 years.  Timo located over $3 million dollars in cash, several thousand pounds of marijuana and an immeasurable amount of cocaine and Methamphetamine during his service.  Timo located $1.875 Million dollars hidden in one house while they worked with federal agencies.  In 2017 Timo competed in the 18th Annual K9 Olympics hosted in Denver, Indiana. Timo earned a 2nd place finish in Narcotic Vehicle Interiors and a 3rd place finish in ScentLogix Narcotic. 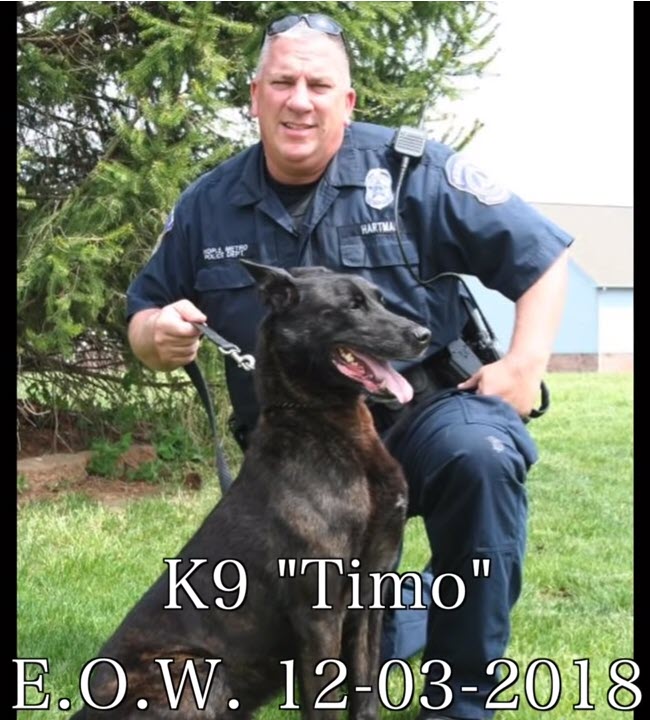 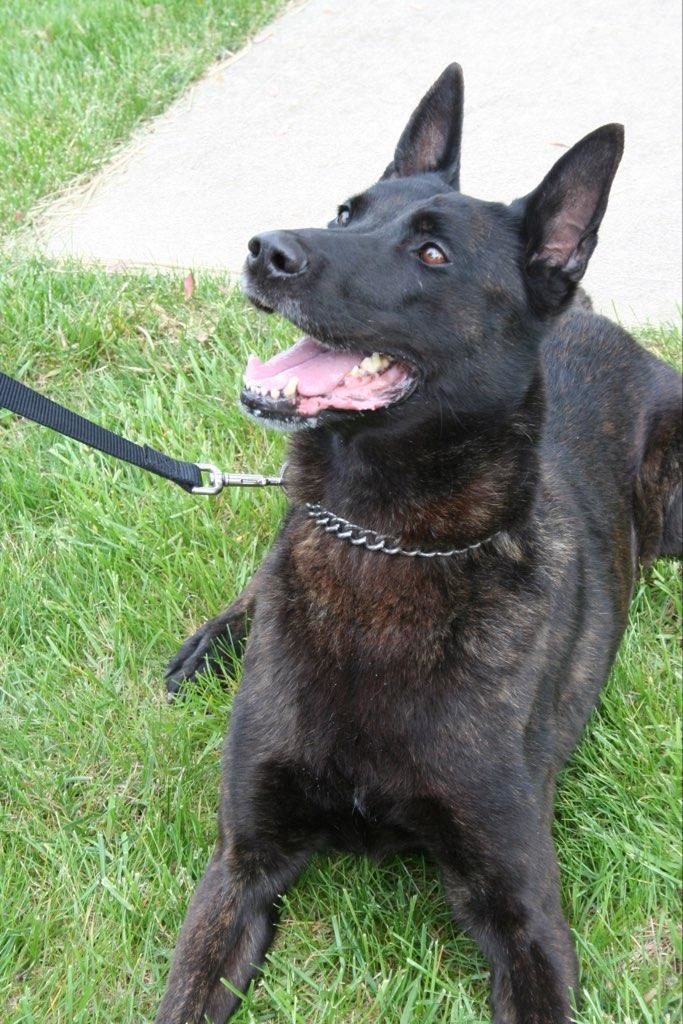 Earlier in the year, Timo was diagnosed with cancer. He had surgery and even healed, but the cancer returned and Timo was in pain and was suffering deeply. The PD said that Timo will be greatly missed by the entire department, especially his handler. Most K9 live 24/7 with their handlers and become not only their handler’s right-hand man but also a beloved friend and partner.

“There is a special bond formed between the handler’s and their K9 partners. A bond that makes it difficult for one to operate without the other.”

Listen below to Timo’s heartbreaking but uplifting final call.

Our condolences go out to Timo’s handler and the entire force in which he served. R.I.P., officer.