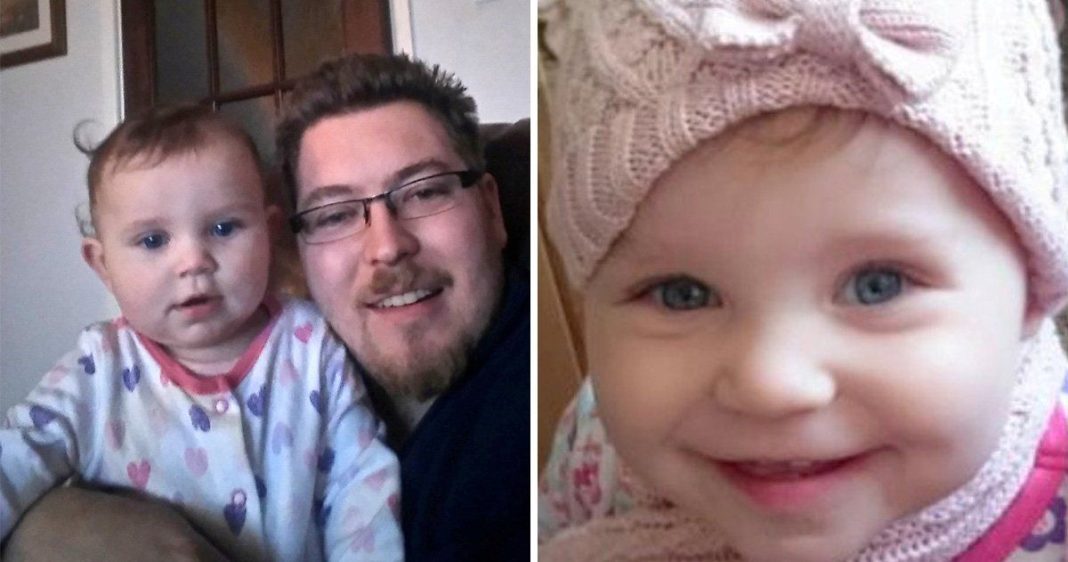 The death of a child is always devastating. Those losses that could be prevented are especially heartbreaking for those involved. A 15-month-old little girl named Amelia Cooper of Newquay, Cornwall, England was found deceased in her parent’s bed.

Her mother, Sara Talbot, and father, Ben Cooper, described the toddler as a “normal” and “healthy” child prior to her death. Amelia died as a result of coming into contact with her mother’s fentanyl opioid pain-relief patch. This medication is stronger than morphine. An inquest into the tot’s death found traces of the drug in her hair, bile, and blood but not in her stomach. The coroner concluded the patch became stuck to the child’s skin for a period of time while she slept, causing the deadly overdose.

Her mother believes it fell off in the night and the little girl ‘rolled’ on to it.

The inquest heard mum Sara Talbot screamed: ‘I’ve killed my baby, haven’t I?’ after the infant was found with the patch stuck to her body. Amelia Cooper was not breathing when her father Ben Cooper, woke at about 11am. She was last seen alive about three hours earlier at 8am. 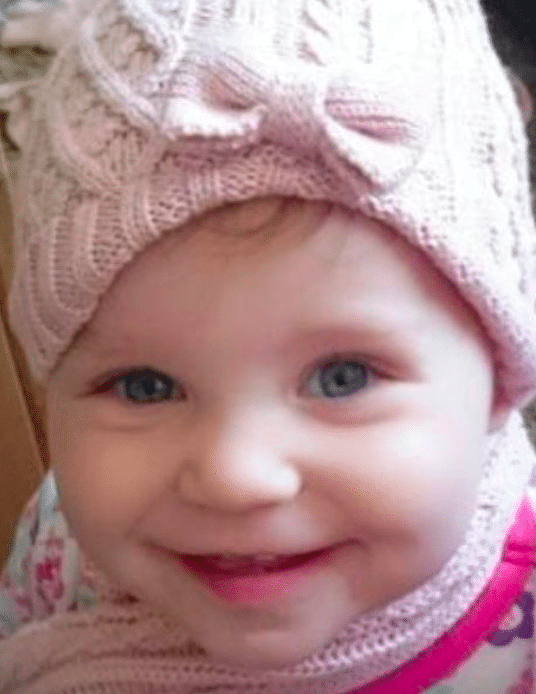 Pathologist Dr. Debbie Cook told the hearing at Bodmin Magistrates Court: “There were no external injuries to contribute to the death, there were no natural diseases and the relevant findings are the toxicological findings.

“When levels become high there will be a coma and in high levels such as this case, then it can be fatal.” 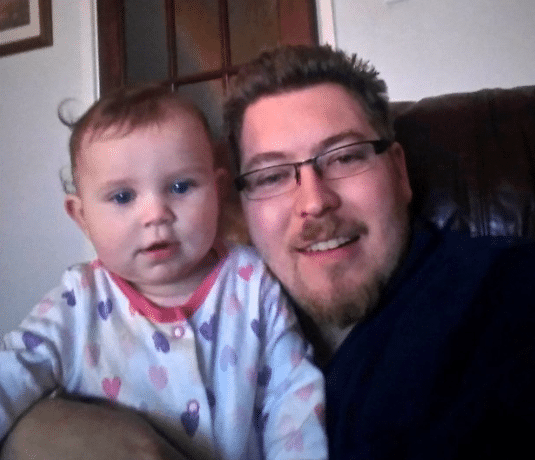 Cook revealed the amount of fentanyl discovered in Amelia’s blood samples was equivalent to levels found in an adult who can die of an overdose. “To me, it suggests that the patch was attached firmly enough to provide transdermal of the drug.”

Such a tragic loss for this dear family. Our thoughts and prayers are with them. Stay safe when cuddling with your little ones.