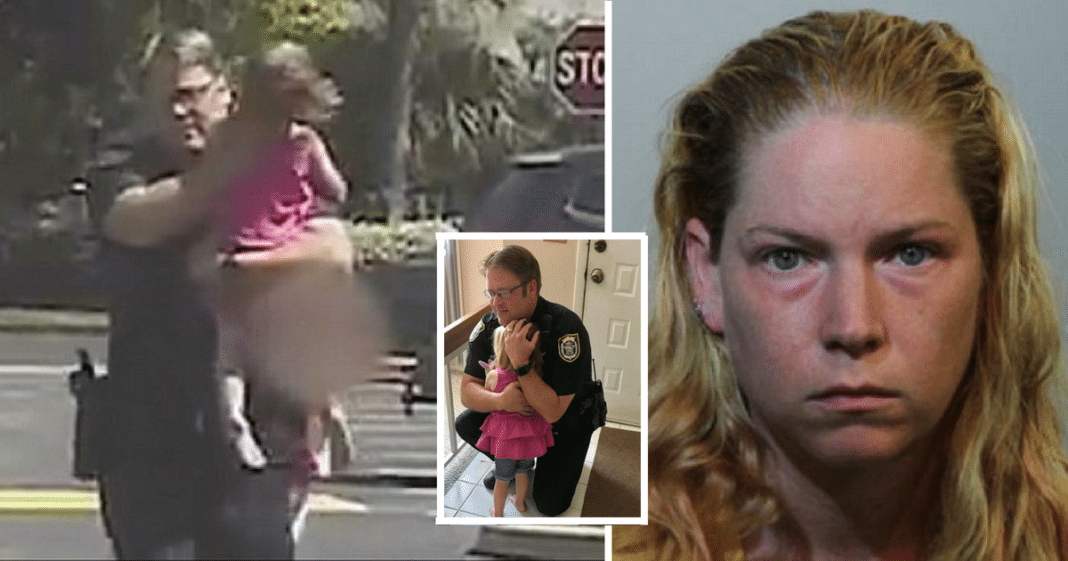 Time and time again, I read and write posts that are real stories of folks leaving either children or animals locked inside vehicles on stifling hot days. Some don’t get how dangerous and life-threatening and utterly stupid this is. Children have died as a result of being locked inside a closed car. I can’t imagine the horror those who finally free the helpless beings from their suffocating prisons must feel when they realize they’ve arrived too late. For one Seminole County Florida deputy, he came just in time.

Deputy Bill Dunn extracted a 3-year-old little girl from a car and rushed her to the hospital. At first, the police officer thought the little girl was dead. The June day was unbearable. She’d been locked in the car for over 12 hours. It would make sense that she’d succumbed to the sweltering heat. 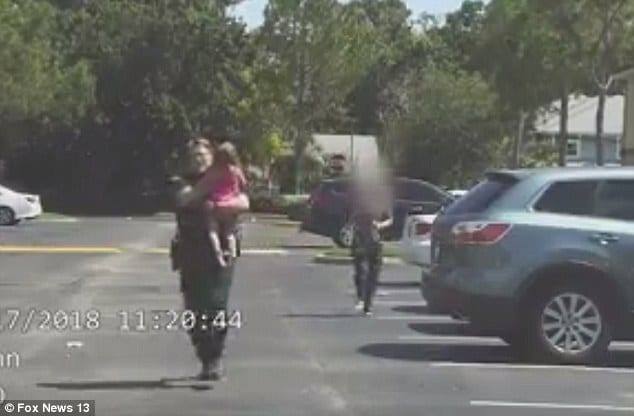 Bodycam footage from Dunn shows him running with the little girl in his arms. He rushes to his cruiser and cranks up the air conditioner.

“Once the cold air hit her, I started noticing her eyes fluttering,” Dunn said.

He then hurried to the hospital, all the while assuring the poor girl she would be all right – not knowing whether she’d survive or not.

Emotionally drained, he left the little girl in the capable hands of medical staff. He departs the trauma center. The video released by the Seminole County Sheriff’s Office shows him slumped over as he goes, knowing he’s done all he can but uncertain if it was enough. 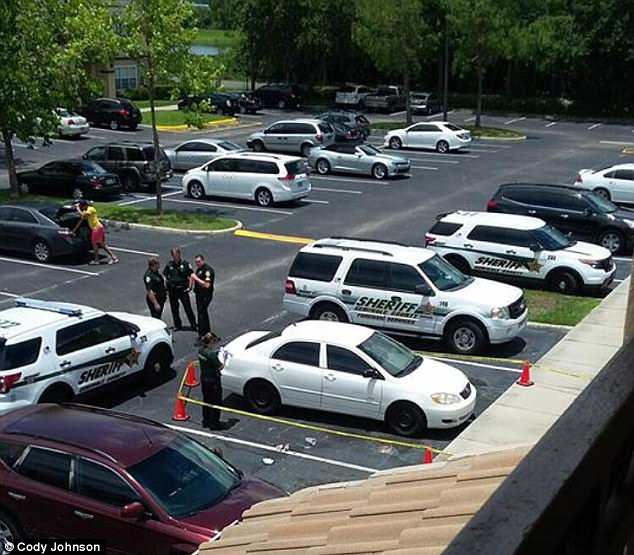 “It was a heck of a thing to experience that adrenaline dump. And then when it finally goes away, how it really does affect the body,” he said.

Meanwhile, Casey Dyan Keller, the mother of the trapped child was charged with child neglect with great bodily harm. Police learned of the little girl’s turmoil when Keller called 911 claiming someone had stolen her car and daughter.

When they arrived, they found the little girl. Limp, hot and unresponsive strapped in her car seat, they thought she was dead. Keller left her there the night before when she went to buy liquor.

As for the little girl, she’s all right. She is being looked after by her father, who called the Sheriff’s office to thank Dunn. Three days after her ordeal, the young girl was released from the hospital. As for Deputy Dunn, he was reunited with the little angel he saved. 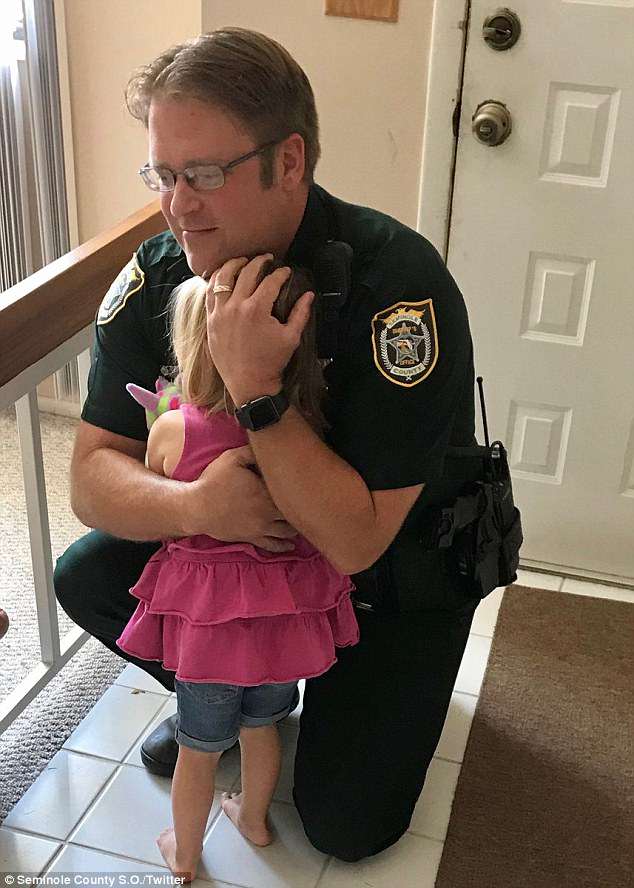 “Sometimes we’re able to have a moment like this that makes it all worthwhile,” Dunn said of the incident. 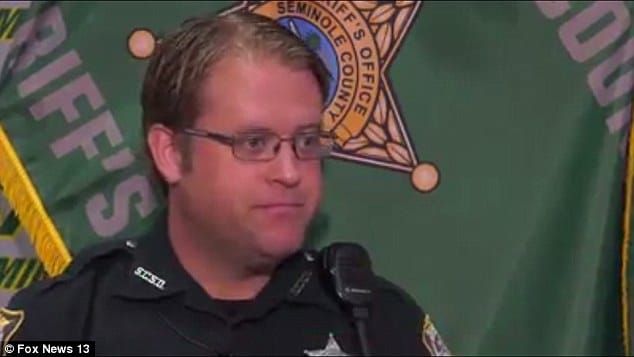 Please share this story. Not because it has a satisfying conclusion. But to remind everyone to take the time to be sure they’re not leaving precious cargo in their cars.