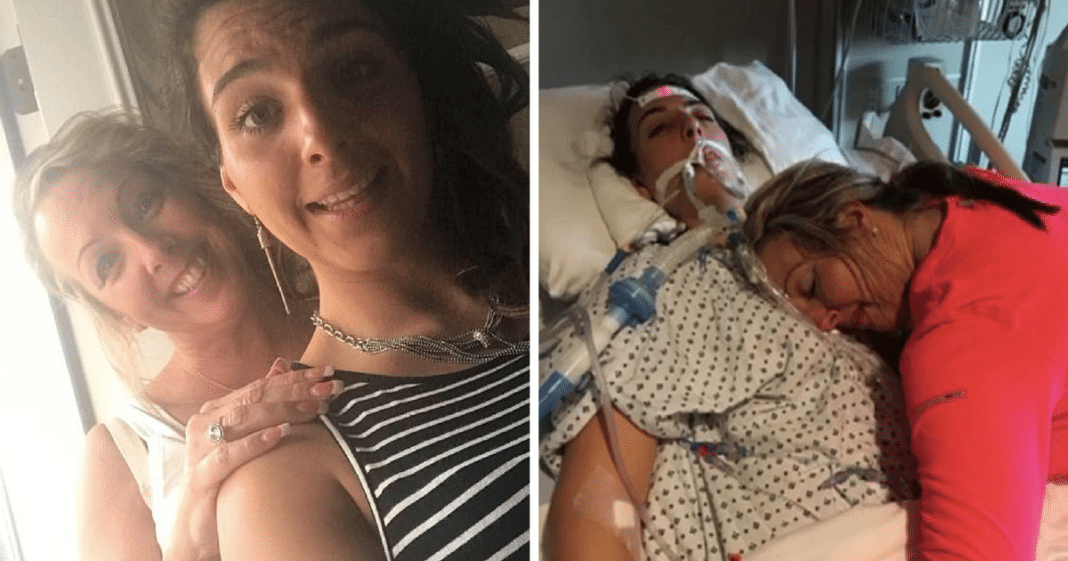 Elaina Towery grew up in a typical loving home in the suburbs of Detroit, Michigan. She was her mother Cheryl’s only child. But in 2017, seven years after prescription drugs entered her life; her drug addiction would finally kill her.

Cheryl, 49, stood by Elaina’s bedside at Sinai-Grace Hospital in Detroit wondering how she got here. Prescription drugs came into Elaina’s life in 2010 after she started dating her boyfriend who has since been charged and convicted of domestic abuse and other crimes. She used them to cope with his abuse. She ended up becoming addicted…and pregnant, having a little boy with her batterer boyfriend. Elaina named him Christopher.

“She has a 5-year-old son that she gave up due to her addiction,” Cheryl said. “Because she wanted  him to be in a better place.”

Cheryl believes giving Christopher up fueled her daughter’s addiction. she’d often find her, “beat up, being pimped out, being kept in a hotel room on heroin,” Cheryl said. 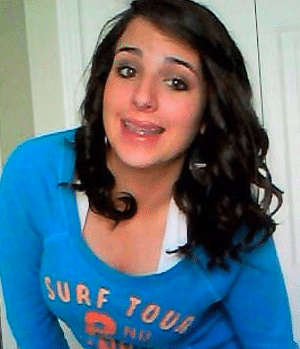 The bereft mother said, “She’s my only daughter, my best friend. She was supposed to start her new job  today; now she’s on life support.”

This tragic turn of events all started on a Thursday evening around 5:00 at the burger king near the hospital. Elaina went there with a friend.

“She pulled in here to use the restroom, and after 20-25 minutes, he thought it was odd she didn’t come back out,” Cheryl said.

Elaina texted her mom around 5:30 telling her she’d be home soon. That wasn’t to be. Burger King employees found her unconscious on the bathroom floor; by then, she was going into cardiac arrest. 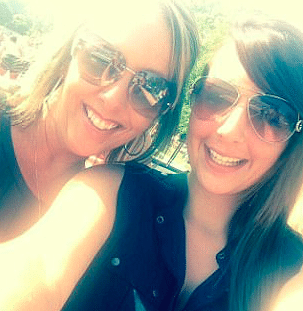 “By 6 p.m., 6:30, 7 I finally got a message on Facebook,” Cheryl said. She says this wasn’t the first time Elaina has overdosed. She’s been to multiple treatment centers in the past.

Cheryl described how it felt seeing Elaina for the first time after her final overdose. “I wasn’t prepared for what I saw in the emergency room,” Cheryl said. “Because that’s the worst I’ve ever seen her.”

Elaina’s liver and kidneys were failing. Her muscles were deteriorating. A scan of her brain the Monday after her overdose showed no brain activity. It’s believed the heroin she used was laced with fentanyl. 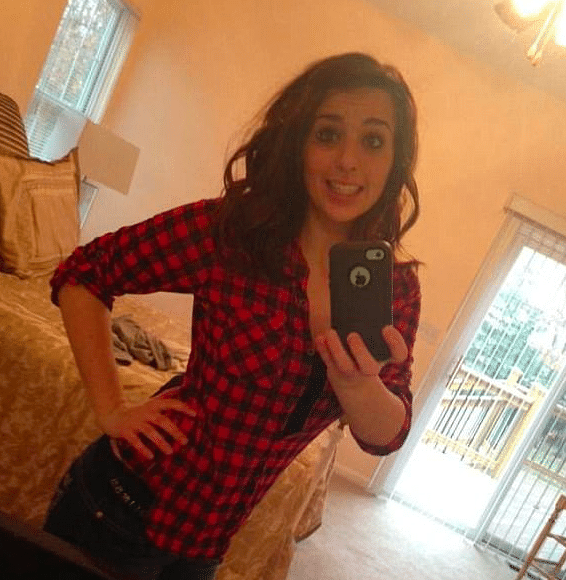 “They cannot control it,” she said. “It took me seven years to get to this point.”

Cheryl was forced to make a choice no parent should: To take her child off life support. She hopes this photo of Elaina before her death will make other parents, addicts – everyone to wake up. “I’m going to fight for the rest of my life to make sure the people down here on the street selling this to people, need to be locked up,” Cheryl vowed.