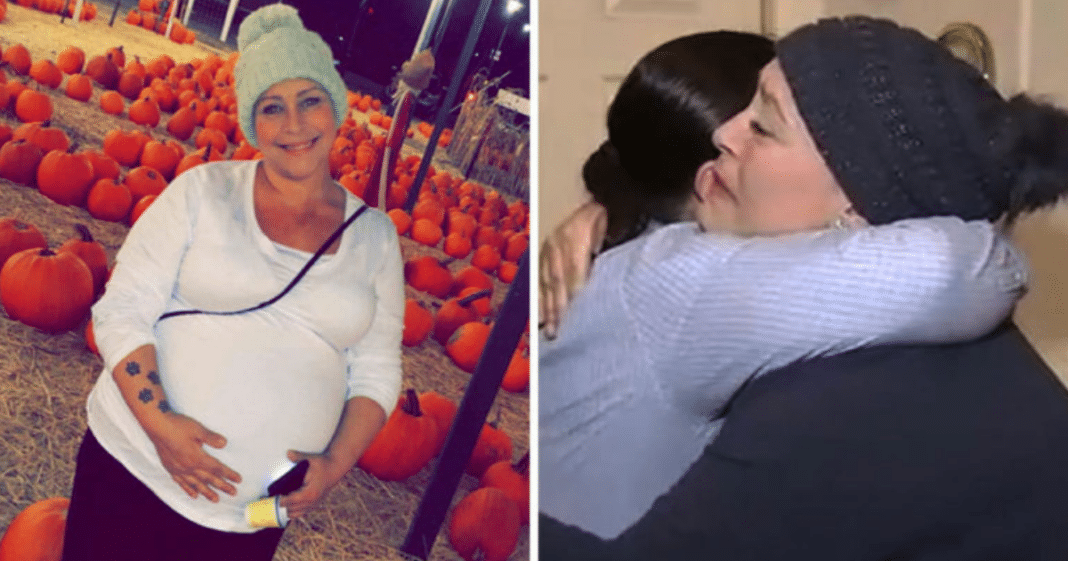 A mother battling an aggressive form of acute myeloid leukemia while pregnant with twins has found a perfect bone marrow donor after her story went viral online.

At the end of November, we covered the story of Susie Rabaca, a mother who was desperately searching for a 100 percent match to donate bone marrow. The 36-year-old, who is due to give birth to twins around December 6, issued a plea for people to register in case they matched, with her own sister having only registered at 50 percent.

“Oh my god, to me it’s beyond amazing… joy and happiness, it really is,” she told NBC News. “It’s so exciting, it’s the best Christmas gift.”

Rabaca has already been blessed with three children and was excited when she learned that she is expecting twins. But just a few months into carrying her two babies, Rabaca began to feel ill and took a trip to the doctor where she was diagnosed with the aggressive cancer and was told she needed a bone-marrow transplant 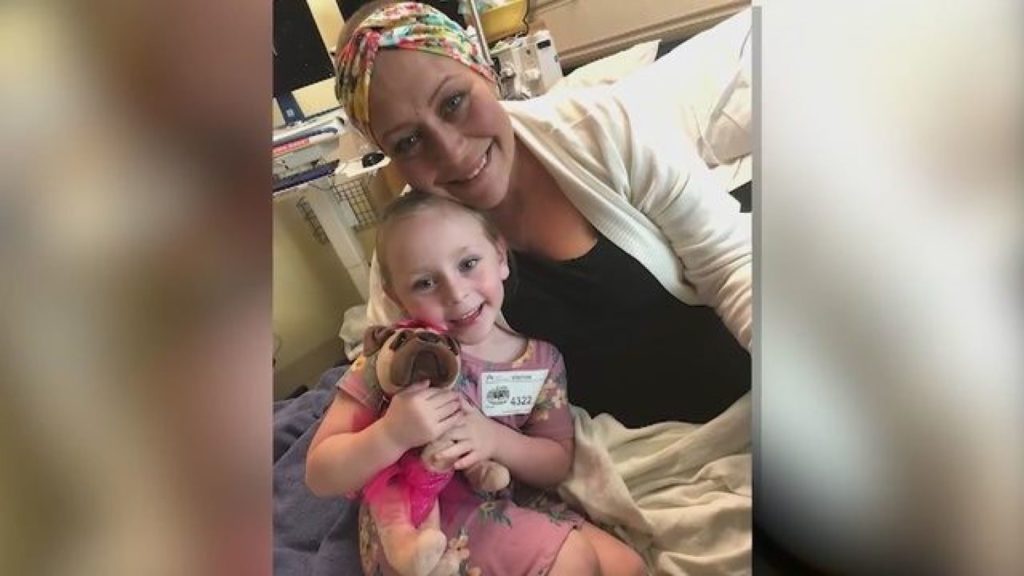 Because of the severity of her cancer — which starts in the bone marrow and often moves to the blood, she needed someone with a 100 percent match.

With the help of even country superstar, Carrie Underwood — who retweeted her story — more than 50,000 people heard Rabaca’s plea and signed up on the “Be The Match” registry in the week following the pregnant mom’s public plea. The numbers were record-breaking.

While more testing is needed before doctors can do the procedure, Rabaca can now focus on her twins’ impending arrival and hopes to undergo the transplant after their birth.

We wish this sweet mother all the best, pray for her procedure and for a safe and healthy birth of her twins.