Grandma Thinks She’s Dying, Then Doctor Reveals What They Found Inside Her 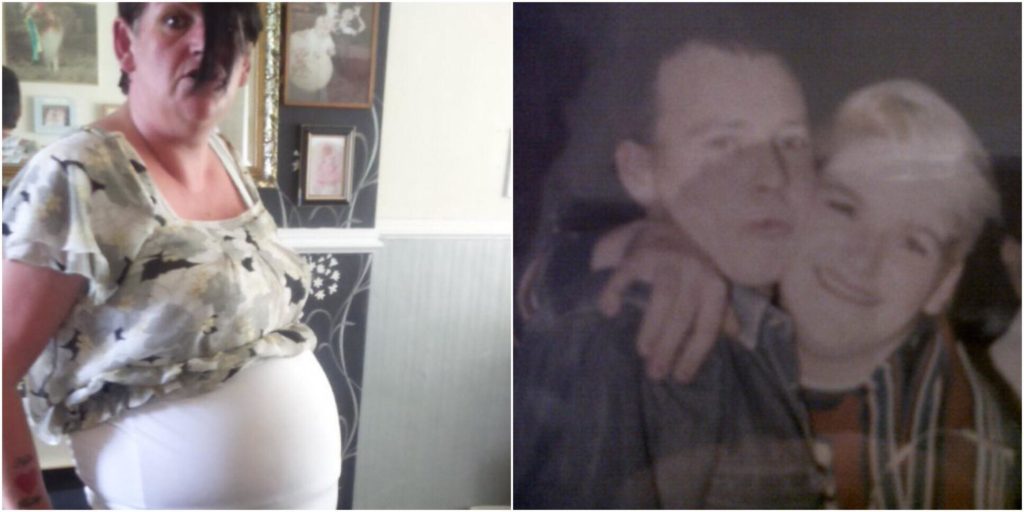 Finding out you’re going to be a grandparent for the first time must be beyond exciting. Your baby is having a baby. Perhaps you flashback to when your son or daughter was little. In your mind’s eye, you might see them playing and running about as children. Now they’re going to have a little one of their own.

For Alison Dent and her partner, Robert, they were thrilled when they learned they’d soon be grandparents. Alison’s happiness was too brief because shortly after learning the great news, she began experiencing horrible stomach pain.

Believing she was dying, she rushed to the hospital. Nothing would prepare Alison and Robert for what news the doctors had for them.

Alison has always struggled with health issues. Over twenty years ago, just after she gave birth to her only child, Kylie, she woke up during the middle of the night. Blood soaked her bedsheets.

“I woke up one morning covered in blood,” Alison recalled, according to The Sun. “I  wasn’t in any pain, but the sheets were drenched. It was a massive bleed. It was a month before I  finally got an appointment, where tests revealed I had abnormal cells on my cervix.”

Because of the cysts, Alison had to have part of her cervix removed. This would mean she could no longer have children. She and Robert were crushed at the news because they wanted more children. But they were grateful for their Kylie, and they raised her with all the love in the world.

They were overjoyed when Kylie broke the good news she was expecting a baby of her own. But then Alison began to suffer from horrible stomach pains.

“I went to the doctors, and two months after Kylie’s pregnancy announcement, in March 2013, I was diagnosed with IBS [Irritable Bowel Syndrome],” she explained.

Alison’s stomach continued to bloat and grow larger. Doctors weren’t overly concerned. They assumed it resulted from her IBS.

“My belly continued to bloat, and my ankles swelled, and my breasts grew sore too,” Alison said. “I  can even feel a sort of fluttering movement inside my tummy,’” she recalled telling her doctors.

Months passed. Kylie gave birth to a beautiful baby girl she named Caseylee. Alison wanted to be happy for their family. But she feared her time with her precious grandbaby would be short-lived.

Not three months later, Alison was rushed to the hospital because she was again experiencing severe stomach pain. Doctors did a scan and found another cyst. They then ordered more tests.

Incredibly, 26 years after Alison learned she could no longer have children, she heard news that stunned her to her core:

“I was 32 weeks pregnant, and I’d had no idea. I didn’t have a deadly cyst or even IBS – my swollen stomach was an Incredible Baby Surprise,”Alison confessed.

Just eight short weeks later, Alison gave birth to a baby boy named Bobby: “Now, I’ve never been happier. I thought I  was dying – instead, I got this little cutie!”

What a fantastic blessing Alison and her family received. We must remember God has a plan for every one of us. Congratulations to the happy family!