Grandma Texts Wrong Number About Thanksgiving, But What Happens Next Is Amazing 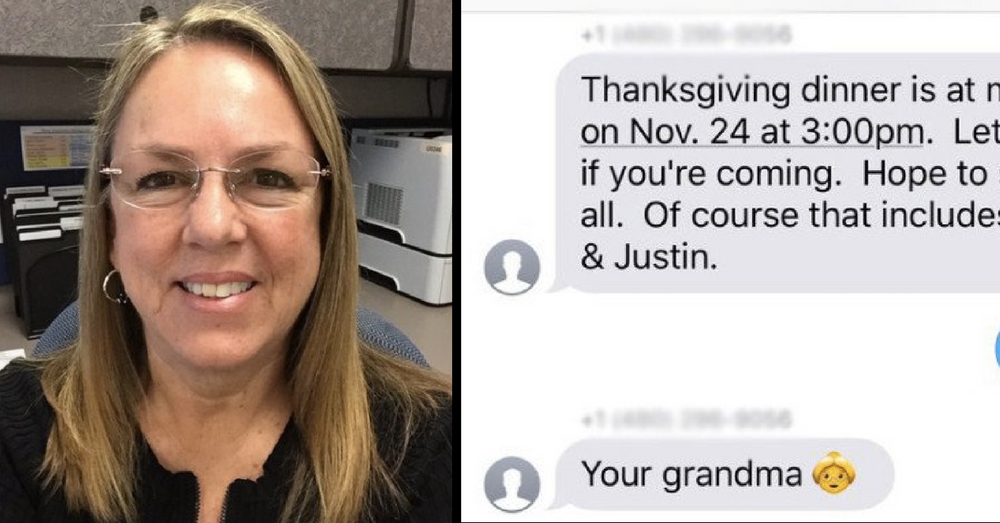 A wrong number may have just turned into a beautiful friendship!

Jamal Hinton, a 17-year-old from Phoenix, Arizona, got a text message the other day from a number he didn’t recognize. The message invited him to Thanksgiving dinner, but he had a feeling he wasn’t the intended recipient. 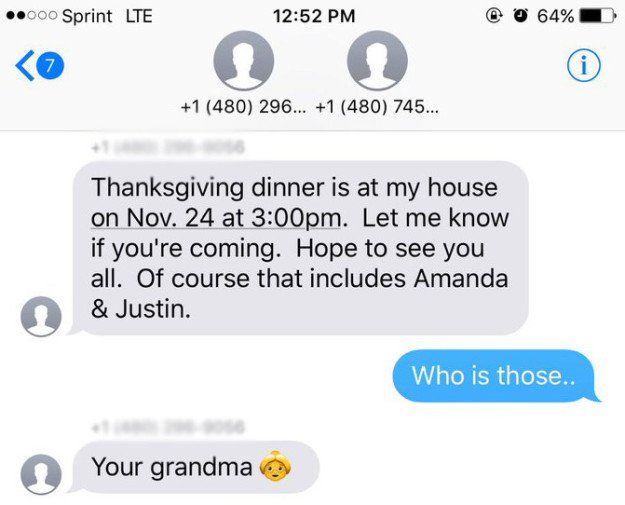 Jamal asked who the person was who was texting him. The person responded that she was his grandma, but he wasn’t convinced. He asked the woman to send him a picture of herself. 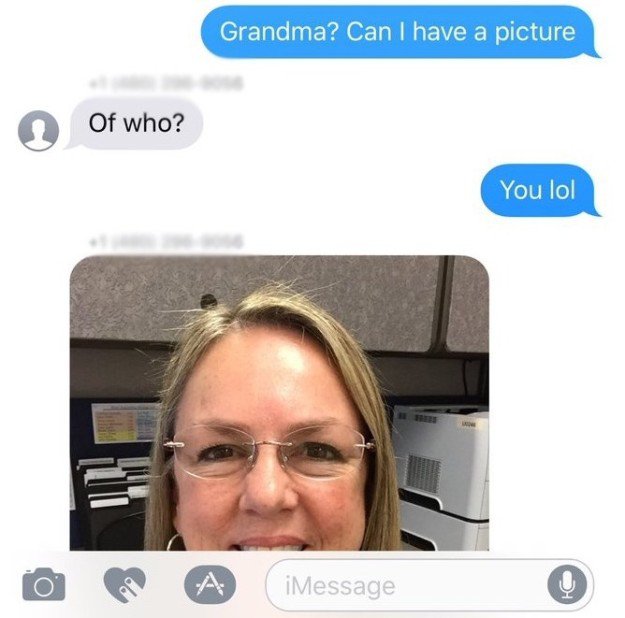 The woman on the other side of the conversation complied and sent him a smiling picture of herself at work. 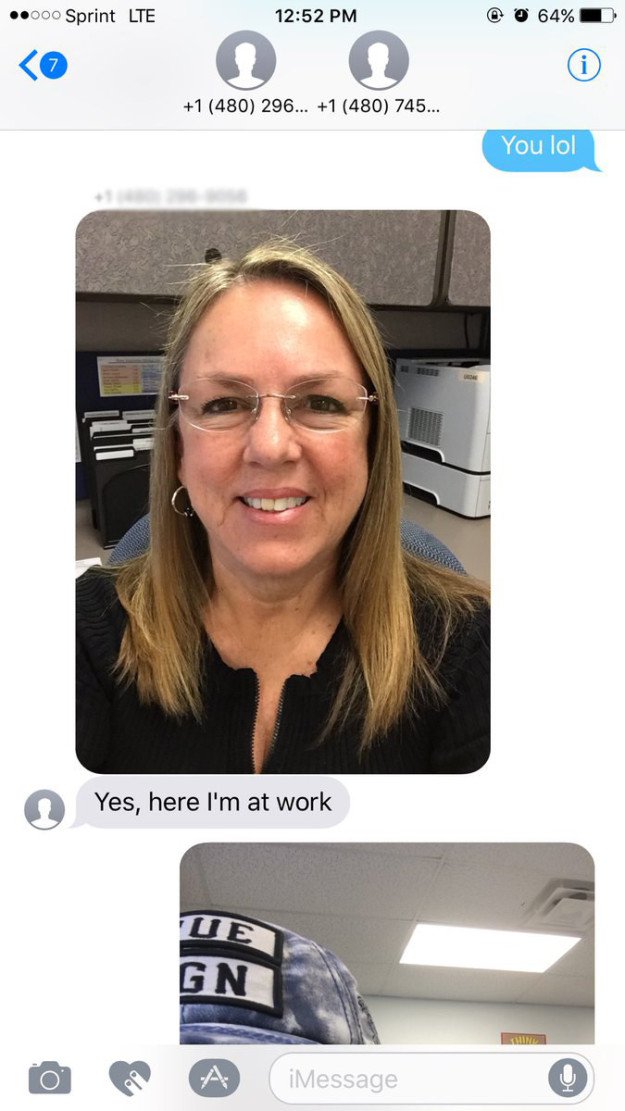 That confirmed it – the woman did have the wrong number, but that didn’t stop Jamal from asking her a question he probably would have asked his own grandma: 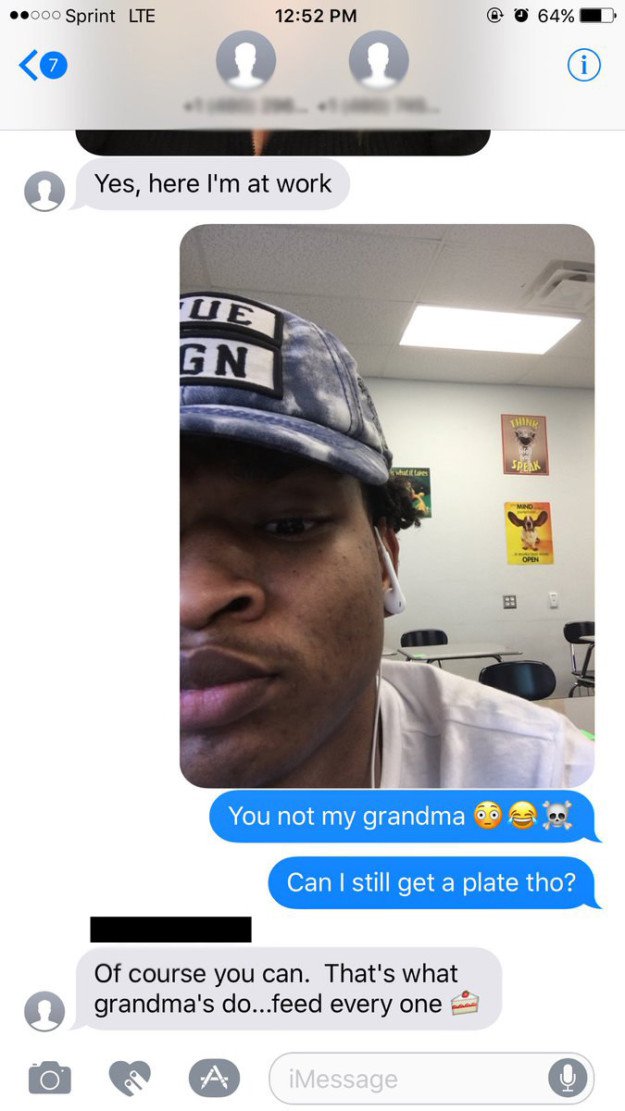 The name of the sweet woman on the other end of the exchange is still unknown, but Jamal says he would love to spend Thanksgiving with her and her family if the offer is still good.

“If I was invited to their Thanksgiving for real, yes, I would go,” he said. “I would consider us as friends!”

We hope these new friends will get to spend their Thanksgiving together – isn’t that what the holidays are all about anyway?!

Did you love this funny exchange as much as we did? So share this!