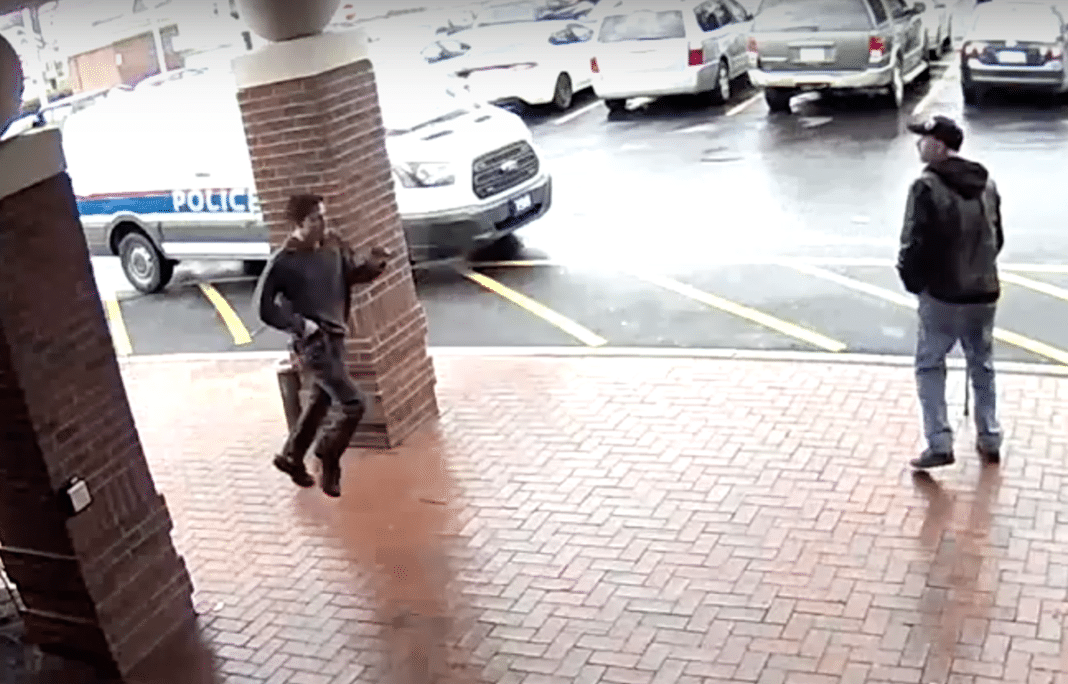 A man named “Bill” was enjoying a visit to the West Columbus Library with his granddaughter on Thursday. Suddenly, his day went from a quiet afternoon to instant chaos, as police appeared down the sidewalk chasing a suspect who seemed to be holding what looked like a gun against his waistband. With only seconds to think, Bill made the split decision to intervene to help them catch the fleeing man.

Bill walks with a cane and knew he couldn’t move particularly fast, but, using impeccable timing and balancing himself on the cane, he took a step back, extending his leg at the exact moment as the suspect ran by behind him. As it turned out, his fancy footwork may have saved a life. 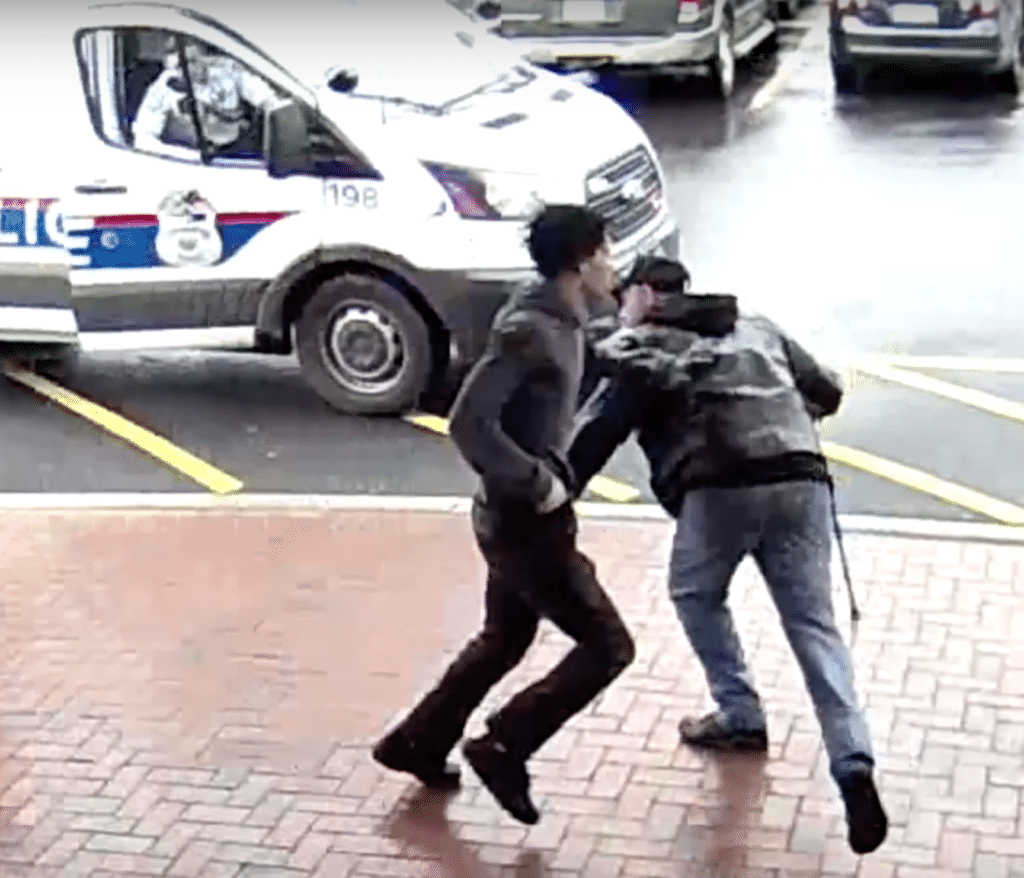 Bill balances on his cane and extends his leg

The 18-year-old fell to the ground and then threw his gun away from him. It was just in time. Had he not been tripped up by Bill, the police may have opened fire just a millisecond later. A tragedy was averted.

“That move likely saved the 18-year-old suspect’s life. Police recovered a Glock 9 MM pistol with a high capacity extended clip containing 29 rounds. The suspect, with a lengthy criminal record, went back to jail. No one was injured.”

Bill reflected on why he had decided to act:

“I just felt as a citizen of this town I had a responsibility to act, to help,” the helpful bystander said in the video after being thanked by an officer. “I think people are supposed to help.”

The Columbus Police said Bill had been an outstanding community member, a Good Samaritan whose split-second timing may have been the difference between life and death for Briggs.

“Community involvement, be it by courage, bravery and/or fancy footwork, helped take a criminal off the streets of Columbus. Thank you ‘Bill’ for sticking your leg out for us,” they said. 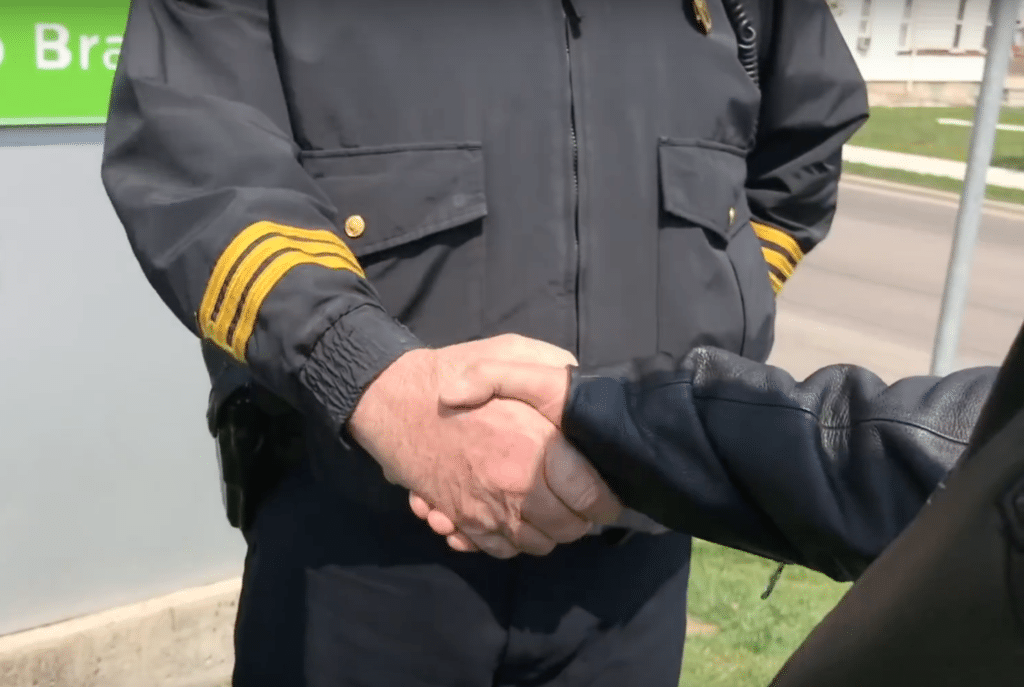