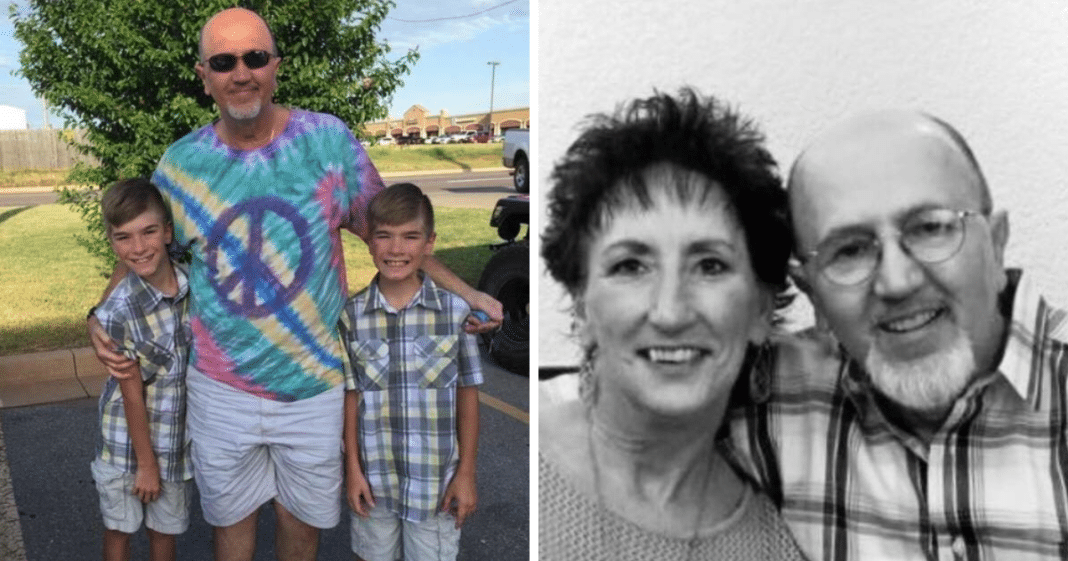 An Oklahoma grandfather is being hailed as a hero after saving the life of his young grandson. Gerard “Jerry” Greenough, 63, didn’t think of his own safety as he and his 13-year-old grandson, Austyn Kerley, tumbled in their vehicle 150 feet off a cliff in Red River, New Mexico.

Instead, he wrapped his arms around his grandson for the very last time and told the young boy, “Austyn, you’re gonna be okay and papa loves you.” Those were Greenough’s last words.

The loving grandfather of three died after his red Jeep crashed to the ground during a “boys’ trip.” Greenough had driven on the trail several times but, that morning, his Jeep became stuck and rocks under the vehicle began to slide, sending the car plunging down the mountain. 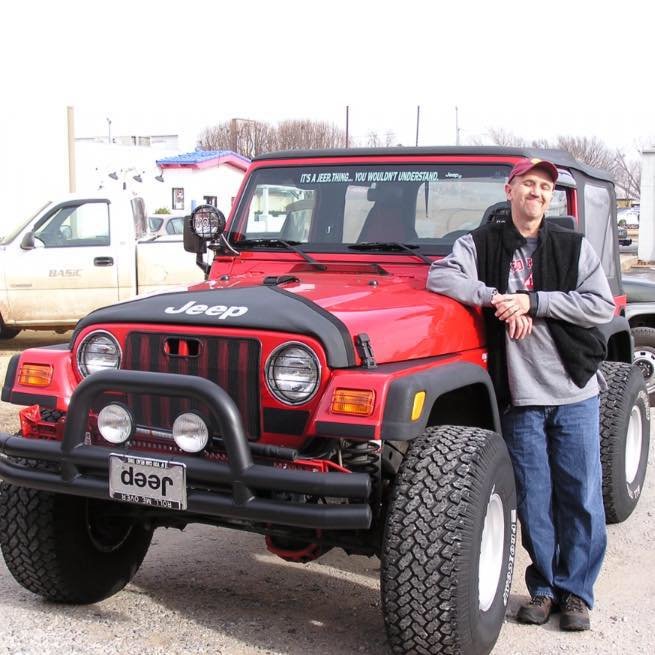 Amanda Kerley, Greenough’s daughter, said that her father had driven along the trail several times without any issue. He was a highly experienced off-roader. “The trail was not unfamiliar to him,” Kerley explained. It was a very simple trail, actually.”

“As the Jeep began to tip over, my daddy grabbed Austyn and cocooned him in his arms, protecting his head,” the daughter continued. “Protecting him as much as he possibly could from any bodily harm. He was a hero. He didn’t have to wrap my son, but he did.”

When Amanda’s husband, John, phoned her to explain what happened, her heart broke in two.

“I had to tell my mom that my dad passed away in the accident and nothing prepares you for that,” Amanda explained. “I was a daddy’s girl. It was hard to know that Tyler had to help rescue his brother and be there with my dad when he passed away. It’s a lot.”

Austyn was airlifted to an area hospital for emergency treatment. He suffered broken ribs, a punctured lung, and spinal injuries.

When a smile makes you cry happy tears!!!! Prayers are working!!!!! Come on chapter 3!!!!!! #YouAre#HopeintheDark that’s my boy!!!! #miraclesdohappen

The boy also lost his spleen and more than 40 percent of his blood. But thanks to his grandfather’s noble, quick thinking, Austyn survived.

Austyn’s hospital stay was miraculously shorter than expected. He spent six days in the intensive care unit, and a further two weeks in the hospital recovering from his injuries before being discharged and sent back home to continue recuperating from the ordeal.

As the family moves forward, Amanda has been reflecting on her father’s staggering sacrifice and bravery.

“There’s no doubt in my mind my daddy gave his life to save him,” Amanda declared.

“And he would do it over and over again,” she added. “That’s who my dad was.”

Jerry Greenough, 63, of Yukon, OK went to be with his Lord and Savior Jesus Christ on September 2, 2018. Jerry was born…

Our thoughts and prayers are with his widow and the entire family. They now have a guardian angel watching over them.