G’ma Tries To Pay Off Layaway, Then Worker Says Something That Leaves Her In Disbelief 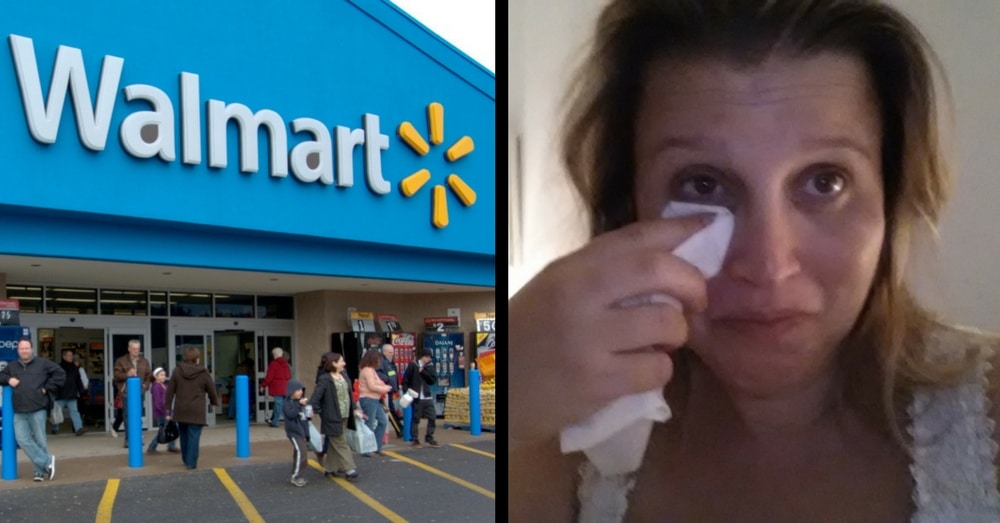 Nearly 200 shoppers at a Pennsylvania Wal-Mart received an unexpected holiday gift this week, when a mystery person under the moniker “Santa B” paid off $46,265.59 in layaway items.

According to a report by the Bedford County Free Press, a woman walked into a local Wal-Mart store in Everett, Pennsylvania, and handed over a check to pay off the balances on 194 layaway accounts.

Layaway is a popular way for financially strapped shoppers to put a deposit on their holiday gifts, and pay off the balance throughout the season. It’s used at retailers including Wal-Mart and Kmart.

Sandy Terry was one of the shoppers whose account was paid off by Santa B. She had put an Xbox on layaway for her 6-year-old grandson, and still owed $75 on her account, she told CNBC. But due to surgery complications, she recently had to quit her job, and was worried about how to pay off the balance.

“I’m just so thankful that he’s going to get it this year,” she said. “Thank you so much to [the person who] paid it off for me.”

Read about how more of these “secret Santas” are blessing people all over the country at NBC News.