She Gives Mattress To Man Who Lost Everything In Irma. What He Says Next Leaves Her In Tears 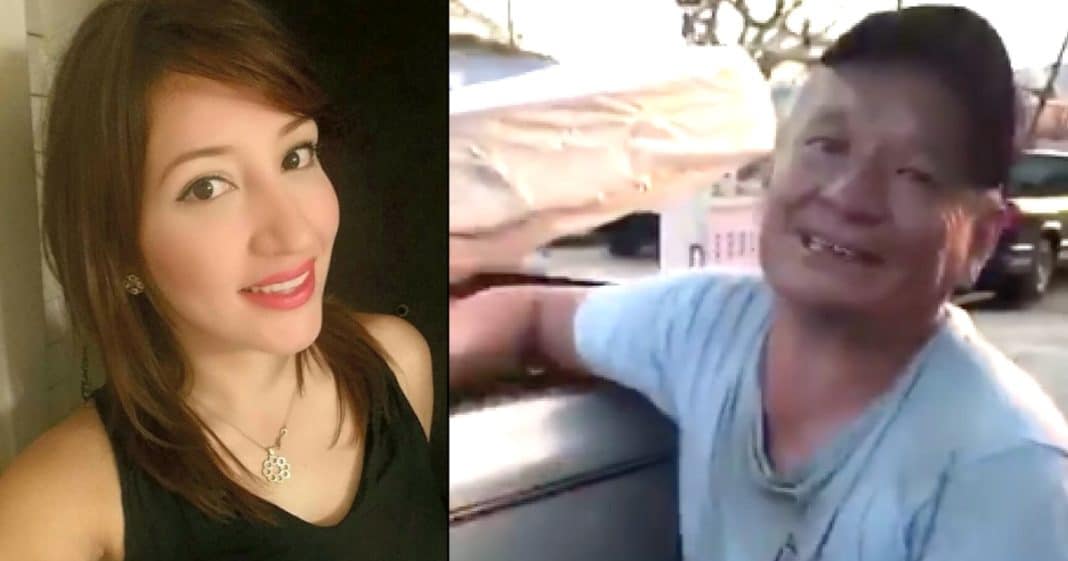 Hurricane Irma ripped through Florida, taking homes and treasured possessions in its wrath. Thousands were left stranded and homeless in her wake. Replacing homes and roads will take years; the damage is estimated to be in the billions.

The people left behind, though homeless and without some of the cherished things they love, at least still have their lives. And one man, in particular, realizes how blessed and fortunate he truly is. So much so, he has dedicated his time to helping other displaced Irma survivors.

“His name is Julio Melendez and he is located by the Castaway Trailer Park in Marathon, FL. (Keys Mile 46),” Vane Lozano wrote in a now-viral Facebook post. “He is one of the victims, like many others, who lost everything due to the impacts of Hurricane Irma and is living in his truck.

“He has an enormous heart and hasn’t stopped helping those around him that like he says ‘are in a worse situation than him.’ He has been using his truck to pick up ice and water and delivering it to all the victims stranded without transportation.

When Vane asked what he was going to do with the mattress he had just received, Julio’s response left her stunned.

“I am giving this air mattress to someone else in need,” he told her. “There are so many people that don’t have transportation and they can’t come to get water so I come to get them what they need. I am delivering what I can to them and I sleep in my car. God Bless everyone. I am fine, I will be fine! There are people worse off than me…. as long as I have my truck I have everything I need. Thanks to God!”

How generous and kind of Julio! His kindness and compassion in the face of his own struggles is truly inspiring. In hard times like these, most would take the mattress and keep it for themselves.

“We have made two trips to Marathon and both days he has been doing his altruistic labor,” Vane continued. “Before this tragedy, Julio worked in landscaping. If anyone knows of a job for him, let’s help him out!! I am not sure if he lost his equipment too during the hurricane. This silent hero needs a home.”

We couldn’t agree more! Julio is one man who deserves the aid of those watching. Whether it be a job or temporary shelter, let’s give this kind-hearted man a leg up.

A GoFundMe page has been set up to help get Julio a new home. In just one day it has already raised almost half of its $50,000 goal! If you would like to donate or get updates on his situation, click here!

Were you touched by Julio’s kindness and generosity in the face of so many personal trials? So share this!