Young Girls Join Forces, Throw Hot Coffee On Kidnapper To Save Age 11 Girl From His Grip 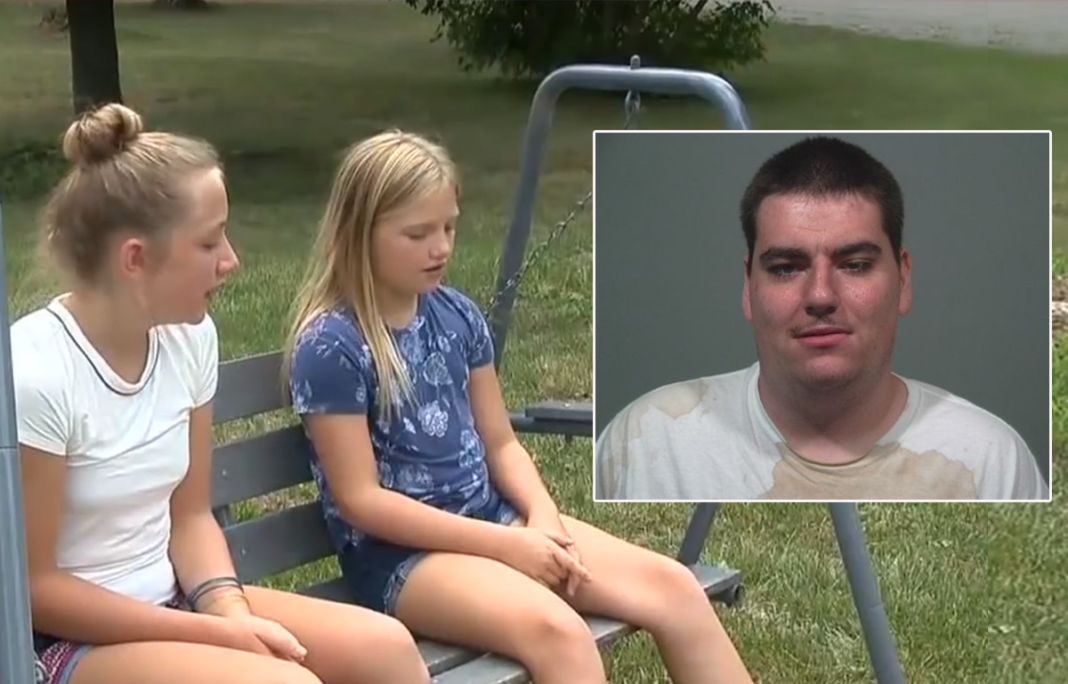 Four little girls age 11 to 14 had the fright of their lives when a man tried to kidnap them outside a gas station in Millington, Michigan, north of Flint.

Although their 22-year old attacker may have thought they wouldn’t put a fight, he was dead wrong. The girls quickly joined forces and threw hot coffee, Slurpees, and whatever they could find at the man, thwarting his efforts and causing him to run away instead.

Minutes later, they were safely inside a local inn and a man identified as Bruce Hipkins, 22, was posing for his mug shot, covered in brown coffee stains. 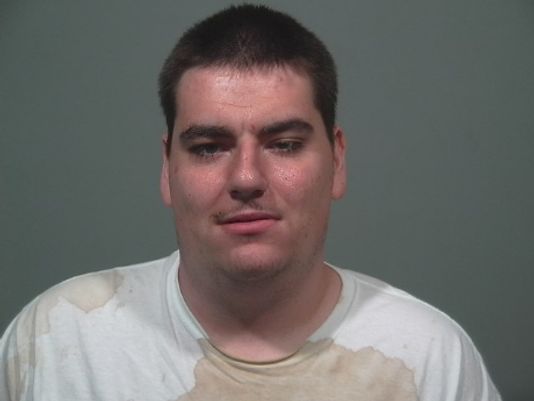 The girls, still visibly shaken up, recounted what took place (see the video below) 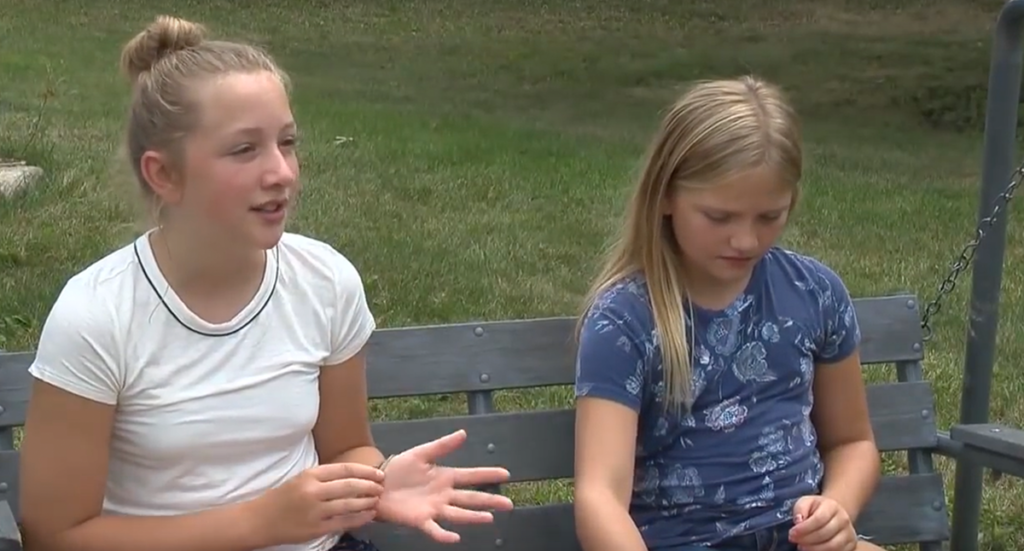 The girls bravely tell the news crew what happened

They said Hipkins allegedly grabbed the youngest of them and said:

“You’re coming with me.”

The girls weren’t about to let that happen and started punching the man and pummeling him with whatever they could find, including hot coffee from the convenience store.

At first, Hipkins wasn’t discouraged, grabbing another girl by the hair, but they soon overwhelmed him and he ran away.

When the girls made it to the inn, about a block away, someone called 911, and within minutes, Hipkins was captured by police. 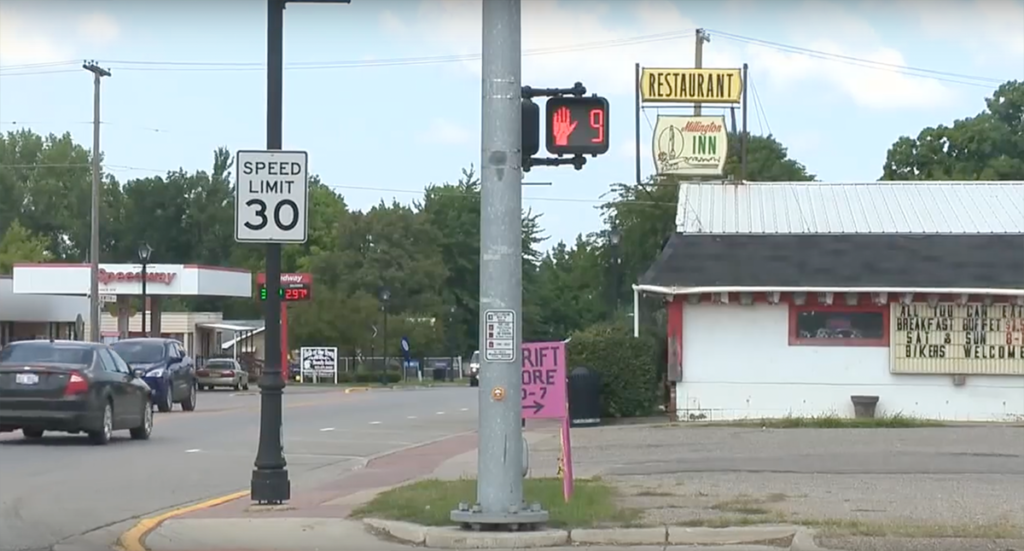 The Inn where the girls fled following the attack

He now faces four felony and one misdemeanor charge and is in custody at the Tuscola County Jail.

See what happened in the video from ABC13 Houston below: