Girl’s Been Missing For Months. Then He Hears Strange Noise Coming From Metal Box… 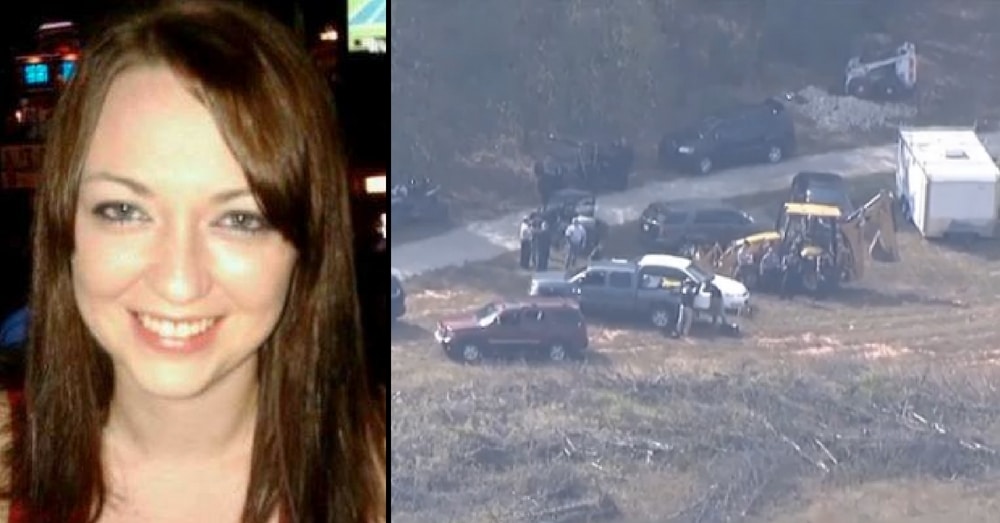 A woman missing since August was found alive Thursday after deputies in South Carolina said they heard loud banging coming from a metal storage container on a rural property.

The deputies were searching the grounds in Woodruff, just south of Spartanburg, in relation to a tip about a sex crime when they came across the disturbing scene.

Brown told authorities she had been held captive for two months.

“It’s all by God’s grace that we found that little girl alive,” Wright told WYFF.

The owner of the property — identified as Todd Kohlhepp, a registered sex offender — was charged with kidnapping, jail records show.

Read more about Kala’s miraculous rescue and how her dog tipped her family off to her kidnapping at NBC News.