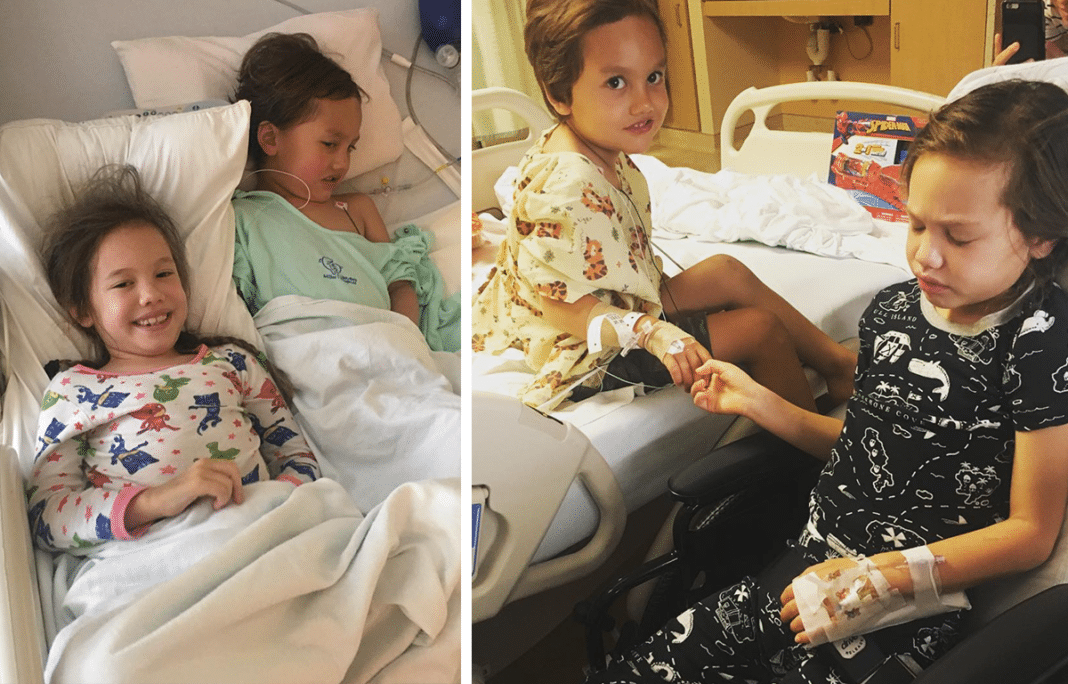 Duncan and Nohea Avery were stunned when their daughter, Kalea, was diagnosed with a rare brain cancer. At just 6-years-old, their athletic and active little girl started complaining about headaches, pointing to her forehead between her eyes, throwing up, and lying down in the dark for naps. She started getting sick over the Memorial Day weekend.

The couple from Torrance, California took her to the emergency room, then to a pediatrician, and then to a neurologist. Finally, after a second trip to the ER, doctors discovered a medulloblastoma, a cancerous tumor in her cerebellum, affecting her balance and coordination.

It had formed near the brain stem, reaching a size of 3.5 centimeters in diameter.

“Your heart just sinks when you hear the news that your daughter has a brain tumor,” Avery said. “I’ll remember that moment for the rest of my life.”

Medulloblastomas are rare, affecting 250-500 kids a year in the United States. Fortunately, the survival rates are as high as 70-80%, as long as the tumor hasn’t spread. Once the cancer spreads to the spinal cord, survival rates drop to 60%.

A surgeon removed the tumor, and Kalea began the long road to recovery, finding it difficult to talk and move around, but was slowly recovering.

That’s when her parents were struck with a second blow.

Their son, Noah, at just 4-years-old, started to complain about headaches and pointed to the same spot between his eyes that his sister had. Initially thinking it must be sympathy pains for his sister, who was still hospitalized, they let it go. 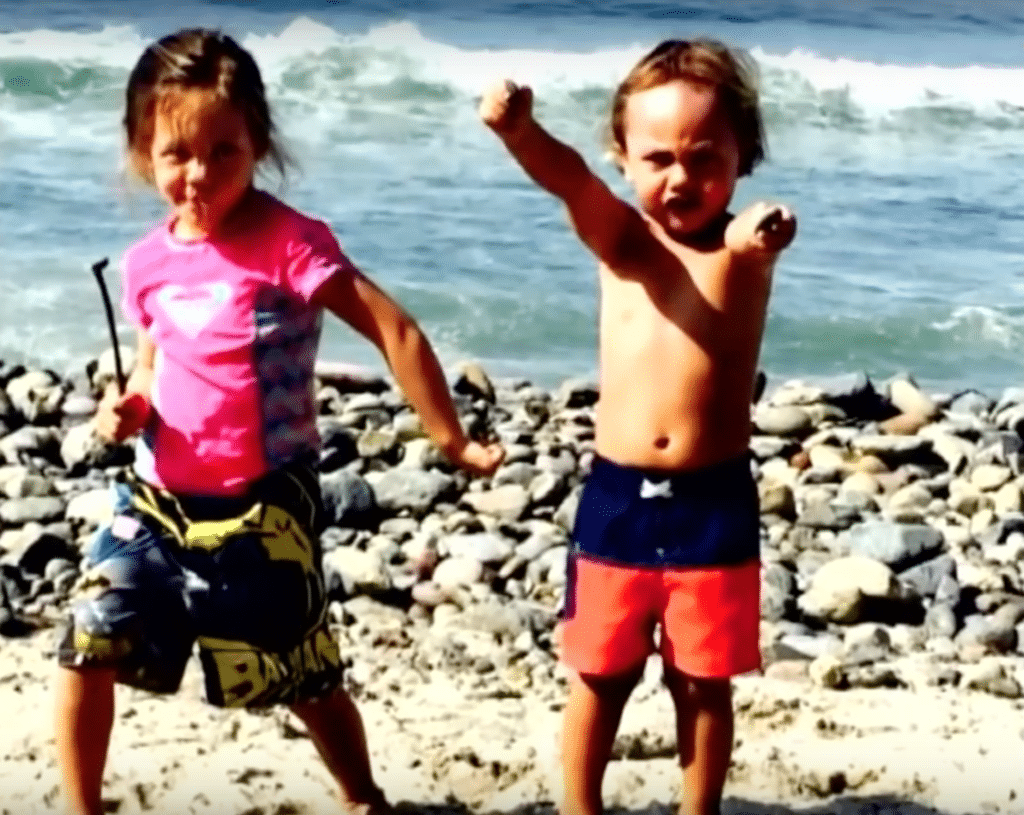 Then a family member saw Noah was walking funny. He was leaning over as he walked.

After another round of trips to doctors, they took Noah to be tested like his sister at the emergency room.

Less than 2 weeks after his sister was diagnosed with a brain tumor, doctors found the same type of tumor in Noah’s brain.

“How could two kids in 14 days have the exact same tumor? How does that happen?” said Duncan.

Both children were now hospitalized, where they would stay together holding hands.

The parents have posted updates on the children’s recovery, and it appears both are doing well but still requiring chemotherapy. A GoFundMe has so far raised $169,000 in funds to help the family with medical expenses.

Since June 8th, our entire family has not been home together. Today, Noah got released from the hospital and we get to spend the 4th of July together. On Thursday, we are back at the hospital to figure out the next steps. However, for the next couple of days, we couldn’t be happier! #fightlikenono #fightlikekalea #childhoodcancerawareness #medulloblastomaawareness #4isnotenough

The family noted that their doctors have never seen anything like it, and will conduct genetic testing on the children and parents to try to understand why both kids were affected.

“The Childrens Hospital Los Angeles oncologists, the pediatric neurosurgeon , and her pediatrician have never encountered siblings having a diagnosis of brain tumor within weeks of each other.”