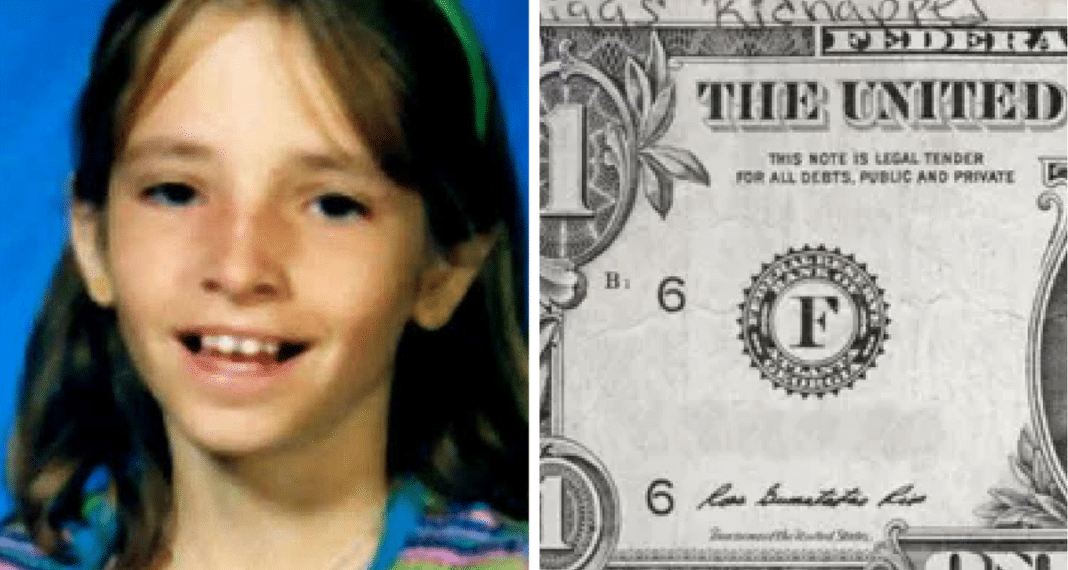 In January of 1999, Mikelle Biggs, an 11-year-old girl from Mesa, Arizona was riding her bike when she suddenly disappeared. Mikelle and her younger sister, Kimber were playing outside. Kimber started home on foot to talk to their mother while Mikelle remained outside on her bike. Just 90 seconds later, she was gone, her bike abandoned and her ice cream money scattered on the sidewalk.

Within a half hour, Mesa police cordoned off the area. They circled the neighborhood by helicopter, using a loudspeaker to announce the search for the little girl.

Twenty years later, Mikelle’s case is the most popular in Mesa Police history. It’s received over 800 pieces of evidence and over 10,000 tips, most leading to dead ends. Some of this evidence includes 500 interviews with psychics and over 35 searches of mine shafts in the San Tan Mountains.

The lead detective on the case, Jerry Gissel revealed in a 2009 interview that he suspected Mikelle was attempting to run away from someone she didn’t know when she was kidnapped. “It wasn’t somebody that she knew or wanted to be with,” he said. “She dropped the bike, she was running toward home, she dropped quarters, and it was swift. And somebody grabbed her and, I  believe, abducted her in a car and drove away with her.”

After her abduction, Mikelle’s smiling face was on missing flyers mounted everywhere. Tips poured in, but most led to dead ends as they were proven hoaxes. One person even went so far as claiming they kidnapped Mikelle in an email they sent to police. When cops surrounded the Phoenix home, they discovered the message sender was a 12-year-old boy.

This message on a dollar bill says missing Mesa girl Mikelle Biggs is alive. She was reported missing in 1999. "My name…

The handwriting on the money appears to be that of a child. The “‘s’ in ‘is’ almost sits on its side while the ‘kel’ in the name is written in cursive.”

Neenah Police Investigator Adam Streubel doubts the note’s authenticity. He explains that Mikelle’s name is spelled incorrectly, and it may just be “a senseless joke.”

Investigators have stated there is no way to know how the bill ended up in Neenah. They have no way of tracing it.

“There was a little spring of hope for a second, and then reality set in,” Streubel said. “There is nothing you can do with it, which is rather frustrating.”

Mesa police spokesperson Detective Steve Berry said detectives aren’t discrediting the value of the note. They are taking it in as new evidence. “We don’t get a lot of tips anymore, but we occasionally do,” Berry said. “We always follow up on it. We always hope that might be the one that breaks the case.”

These cases where children go missing are always heartbreaking to observe. Those involved in cracking these cases must feel utterly frustrated. They have to look into every lead and every tip received, even though they know most will lead nowhere. My heart aches for Mikelle’s family and friends. They must miss her every day. I’m sure they cling to hope that she’s still alive despite the odds she’s lost to them forever.