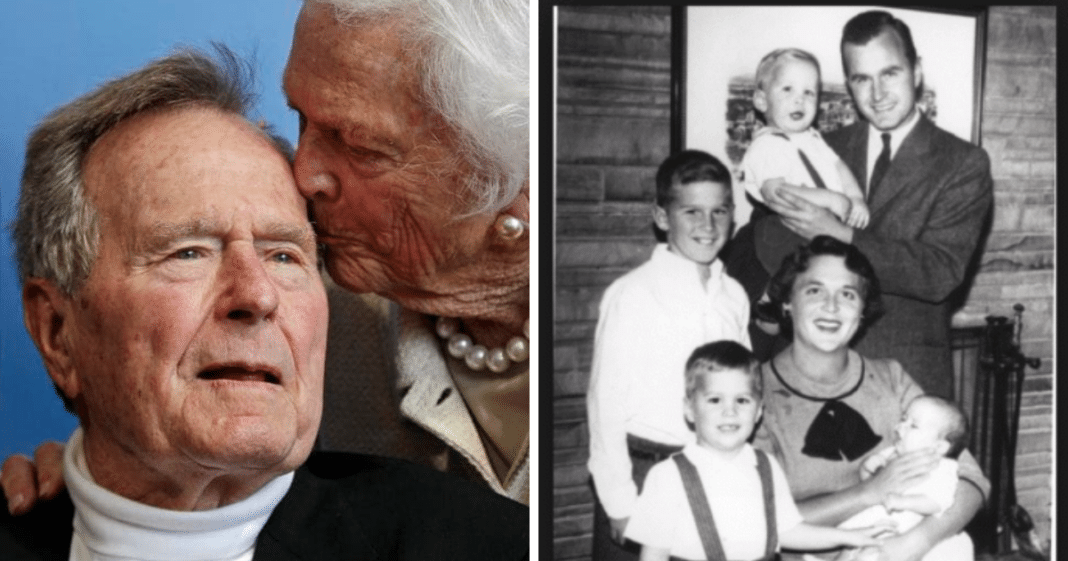 Famous last words. All throughout history, people have been interested in and fascinated by the last words of influential people. Sometimes the last words are funny, sometimes confused, and more rarely, absolutely perfect.

Bush Jr. told his dad that he had been a “wonderful father.” Many old people who have been asked what was most important to them in life have said that no matter what other accomplishments they may have had, nothing mattered more than how much and how well they loved their children. What a wonderful thing for this great man to hear these words from a son who was equally accomplished and beloved by his family. 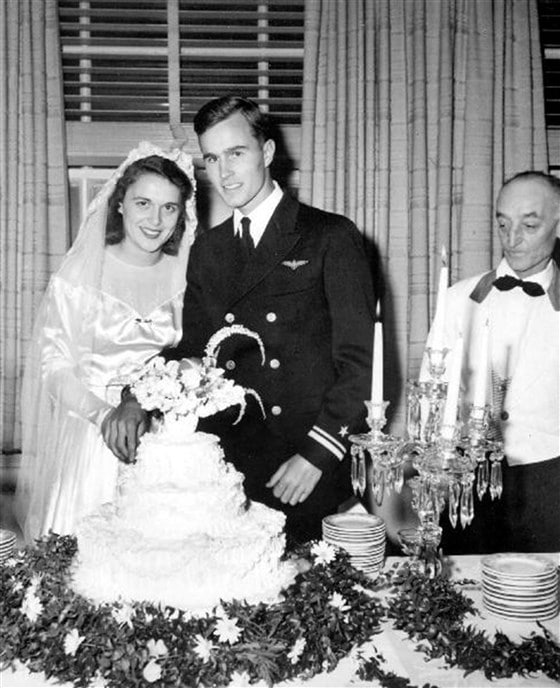 Pres. Bush Sr., 94, has been dealing with various medical issues since his wife Barbara died in April. Theirs was a legendary love story. They were married for 73 years, and Mrs. Bush famously was the solid rock of the Bush family. 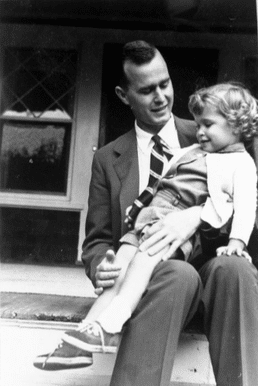 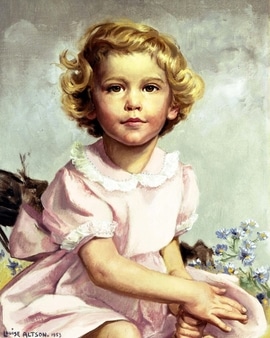 When asked if he wanted to go to the hospital, he declined. He likely knew his end was near and he said that he was ready to go be with his wife and a beloved daughter, Robin, who died in 1953 at age three of leukemia. He has said on multiple occasions that he really believes he’ll see Robin again.

“If Barbara predeceases me, I’d probably go with her,” Bush said. “I think my mom, my father, maybe Robin, our little girl that died.” 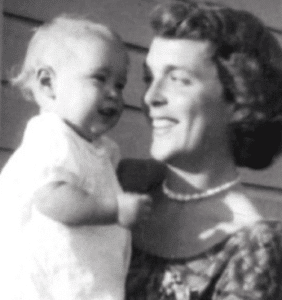 “It’s a very emotional thing,” NeilBush said to CNN. “This is the end of an amazing life.” 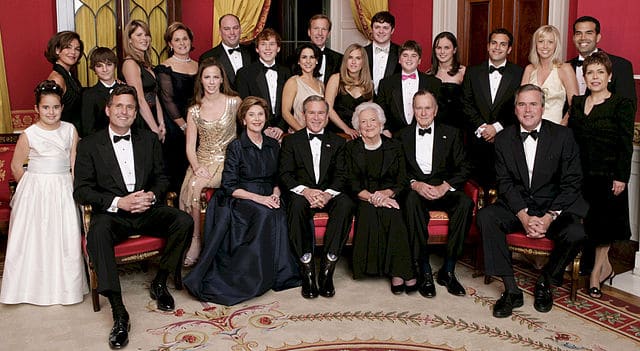 Neil also said that he is so grateful that his dad was able to pass away surrounded by friends and family who were expressing their love for the former President.

“They had Jimmy Baker and Susan Baker there, praying over him and expressing their love for him, and our pastor,” Neil said. “It was a beautiful moment. … He was in the loving embrace of family. It was a prayerful, incredible time.”

“I think we feel extraordinarily blessed that we were able to witness this passage.”

The New York Times reports that when James Baker arrived to check on the former president on Friday morning, Bush suddenly grew very alert and asked: “Where are we going, Bake?” Baker replied.

Pres. Bush will lie in state at the U.S. Capitol, followed by a memorial service at the National Cathedral in Washington, D.C. He’ll be laid to rest alongside his wife and baby daughter at the George H.W. Bush Presidential Library in College Station, Texas.

We’re all going to die someday, but we think that there is no sweeter parting than the one experienced by this beloved man and his family.

“If those things could be sweet,” James Baker said, “it was sweet.” 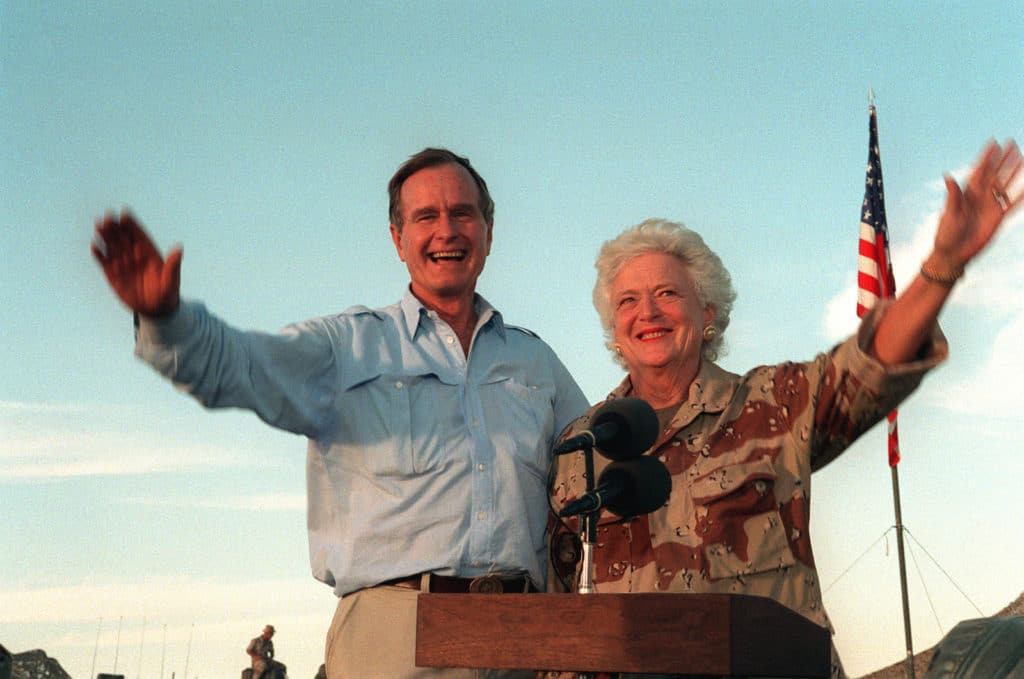