Actress Geena Davis Organizes ‘A League Of Their Own’ Reunion 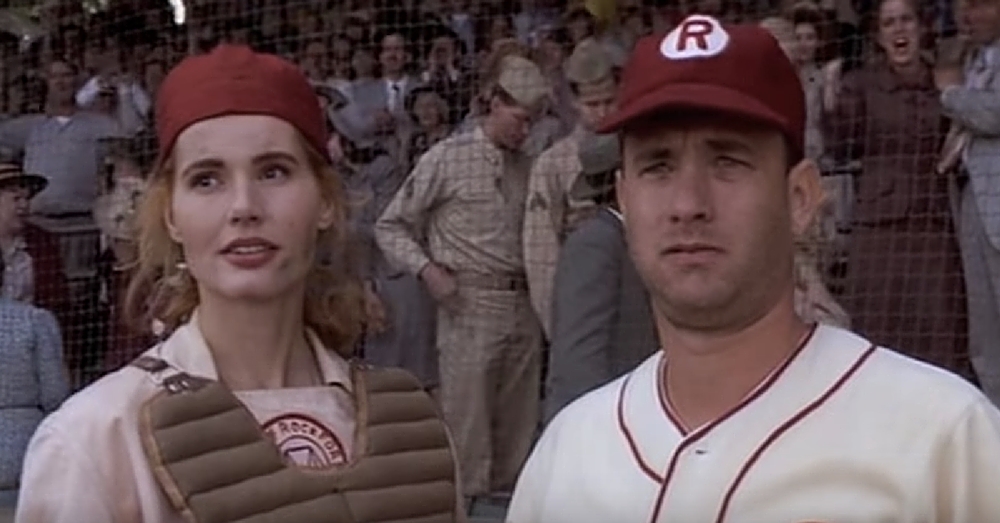 It’s been more than 20 years since the release of the movie “A League of Their Own.”

However, Geena Davis proved over the weekend that some of the cast members are still in touch.

The actress, who starred in the 1992 baseball film, organized a reunion baseball game with several of her castmates. 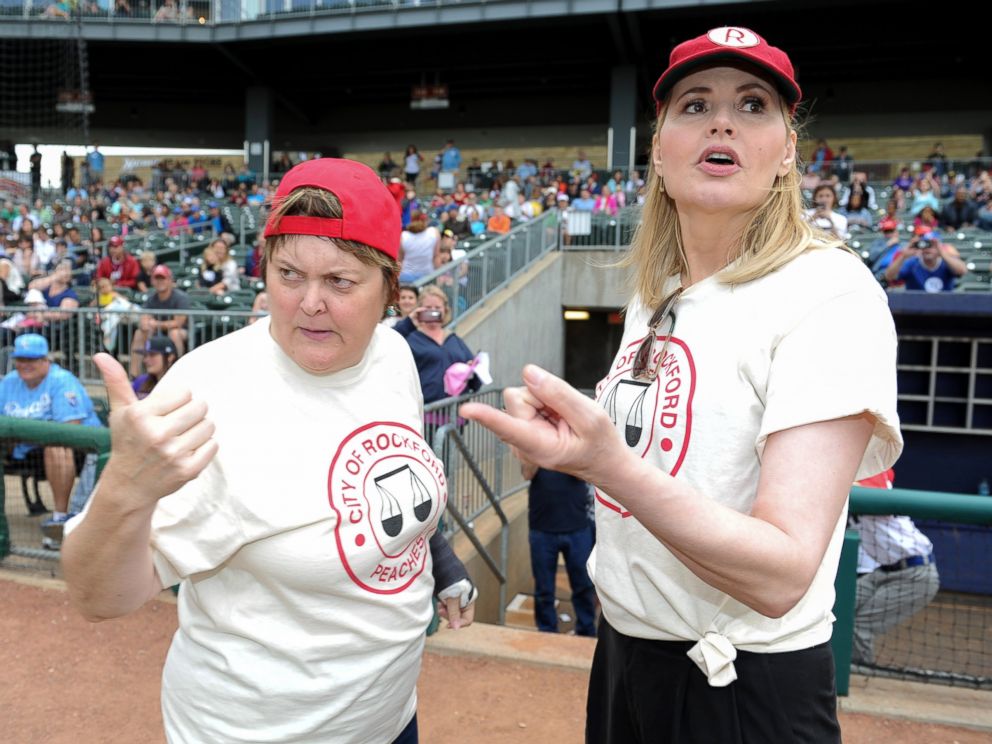 “This event was so popular last year that we decided to do it again,” Davis stated prior to the game. “And I’m so thrilled to have six of my Rockford Peaches cast mates attending the game this year.”

“A League of Their Own” focuses on the all-women’s baseball league that cropped up during World War II. Its message of female empowerment is in keeping with what Davis has been trying to accomplish through the Bentonville Film Festival and the Geena Davis Institute on Gender in Media.