Garbageman About To Dump Bin When He Hears Strange Cry. When He Looks Inside… 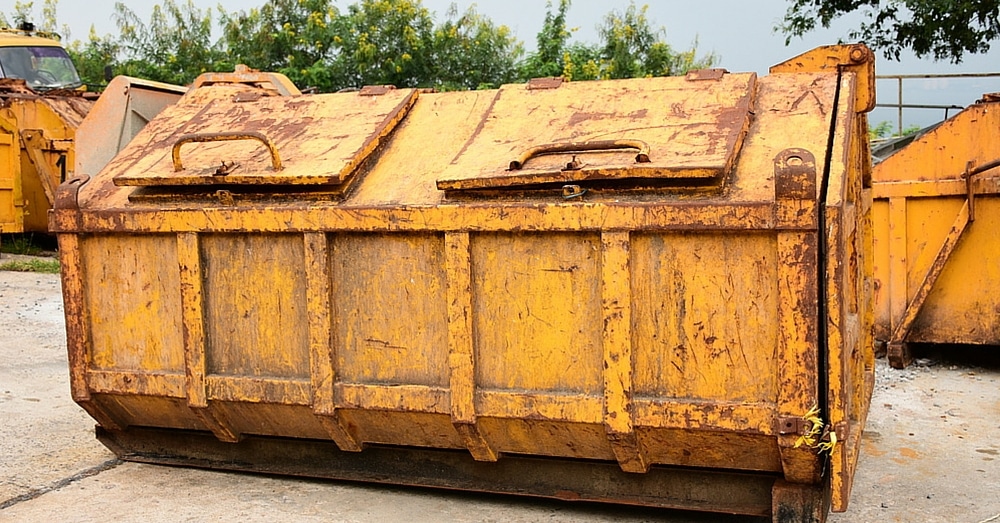 Sacramento waste management worker William Grabill was making his usual rounds emptying trash bins into his truck when he heard a strange noise coming from one of the bins. When he looked inside he could not believe his eyes!

Nestled inside the bin among tar and wood scraps were six newborn kittens, so young that their eyes were still closed and their umbilical cords were still attached.

William gathered up the kittens and took them to the Sacramento SPCA (SSPCA) where they could be looked after.

SSPCA workers are unsure whether the kittens’ mother thought the dumpster would be a safe place to keep her babies or if the kittens were purposefully thrown away by a thoughtless human, but one thing is for sure – William’s quick thinking and caring heart saved their lives.

Recently he was able to reunite with the little kittens he rescued – one of whom has been named William in his honor.

Once the kittens are two months old, they will be ready to be adopted into their loving forever homes!

Were you happy to see these kittens rescued by this caring sanitation worker? So share this!