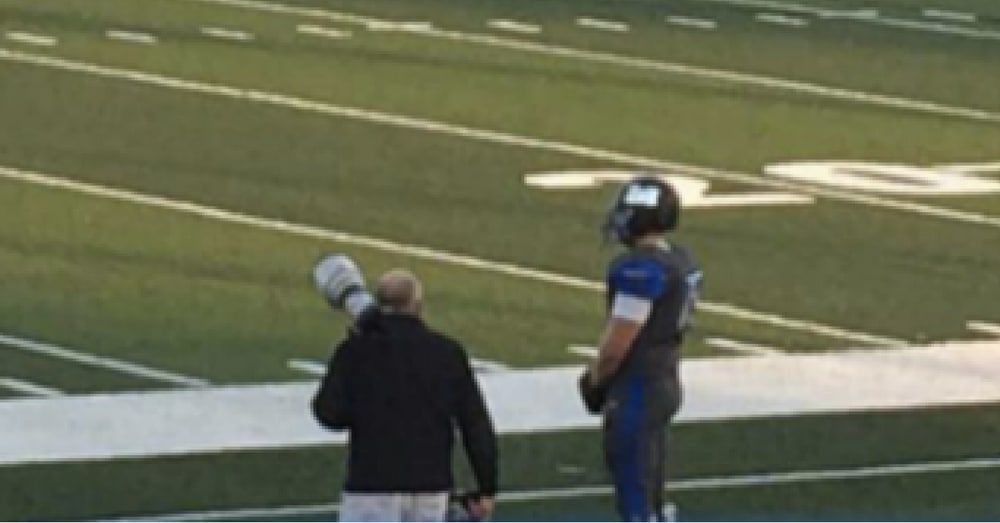 The national anthem has become the topic of hot debate recently. Ever since NFL quarterback Colin Kaepernick refused to stand for the anthem before a football game, many other athletes have followed suit, drawing praise from some and intense criticism from others.

But while sitting or kneeling during the anthem has become the “trendy” thing to do, some players are refusing to follow suit.

At a recent Millikin University football game, several of the players decided to follow Kaepernick’s lead by taking a knee when the national anthem played. The players, however, received so much flak from their outraged community that they decided to stay in their locker room while the anthem played before their October 15 game.

“Rather than have our message be misunderstood or misconstrued, we are united in our decision to stay in the locker room until kickoff during which time we will engage in a moment of reflection to personally recognize the sacrifice of so many and renew our commitment to living up to those most important words: ‘with liberty and justice for all,’” the team wrote in a statement.

But as the anthem played that night, fans noticed one lone player standing by himself on the sidelines, hand over his heart.

His name is Connor Brewer, and he was the only player on the team courageous enough to take the field that night and show his respect for the country and flag he loves.

Connor declined to be interviewed out of respect for his coaches and teammates, but his brave act has quickly gone viral and garnered the young player the praise and respect of thousands.

Were you happy to see this young man respect the flag and the national anthem? So share this!