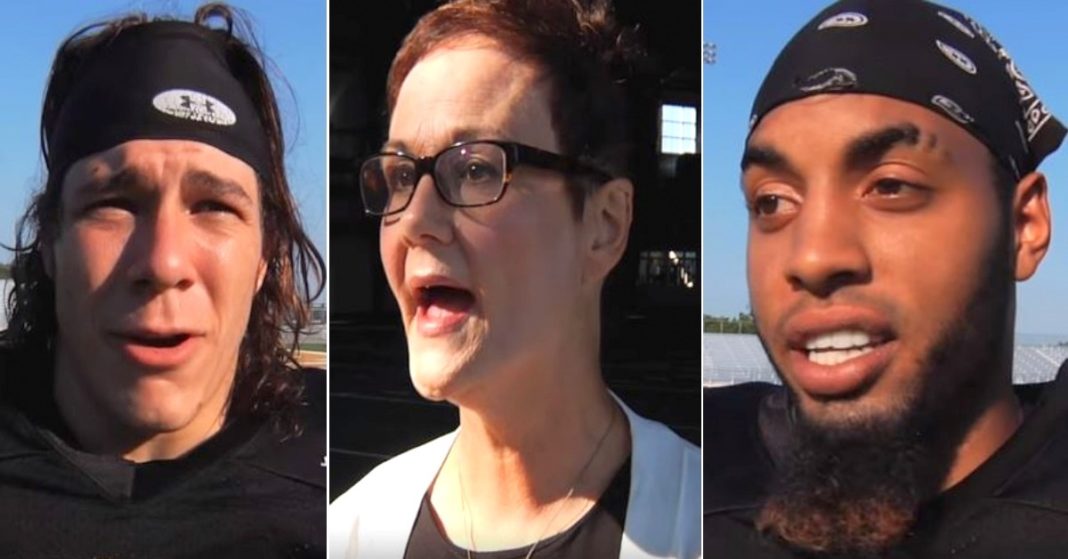 Fate often intervenes, and we don’t understand why. We’ll take a different route home and go out of our way for no explainable reason. Two Missouri Western safeties Jack Long and Shane Simpson decided to ride together after the conclusion of football practice one day.

A short distance away, a woman named Teresa Gall and her sister said goodbye. Teresa placed her young grandson, Liam, inside the car before closing the door. She hugged her sister again and turned to leave. With horror, she realized her keys were inside her car with Liam. All the doors were locked, and it was 98 degrees that afternoon.

As the two gentlemen got on their way, they spotted a woman banging on a car with a hammer. They concluded she had probably locked her keys inside. 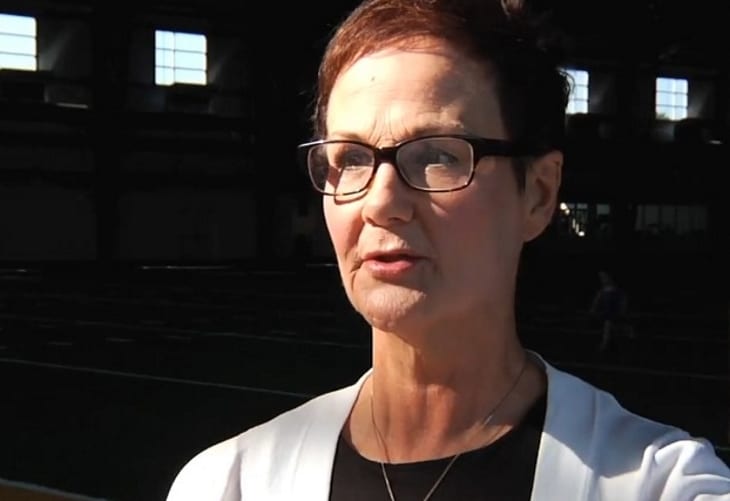 Though it was a hot day in August, they thought it strange she’d go to such extremes to retrieve her keys. Nevertheless, the two players continued on their way. Something about the lady’s situation didn’t appear right to them. They turned back to investigate further and see if they could help.

They circled back to the distraught woman; the two tough guys cautiously approached the hammer-wielding lady, Teresa. She rushed to them with tool in hand. She indeed had locked her car keys inside her vehicle.

But as she got closer, Jack and Shane noticed the wild, glazed look in her eyes and knew something was wrong. That’s when Teresa cried out seven chilling words that would make anyone’s blood run cold.

“There’s a baby stuck in the car!”

The guys looked inside; they spotted Liam, Teresa’s 17-month-old grandson.

Liam hadn’t been inside the vehicle for long – just a few minutes, but he was already succumbing to heat stroke. Teresa watched in terror as he began to vomit and turn red. Her niece had rushed to find a hammer or something to break into the car to save little Liam. And her sister went to fetch help, but Liam needed intervention quick!

Teresa prayed, “God, please send somebody.” That’s when her angels arrived in the form of Jack and Shane. 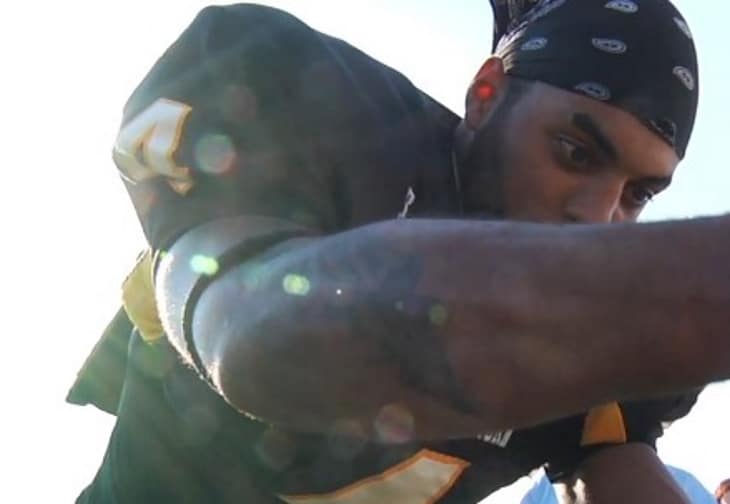 With one blow, Jack and Shane broke the door open, and Teresa scooped up Liam, getting him safely inside her sister’s home.

In the chaos of the next few minutes, Jack and Shane quietly slipped away. But they returned a half hour later to check up on Liam. The little man was all right.

One week later, the foursome met under much happier circumstances. Teresa will be forever grateful to Jack and Shane. She tried offering them financial compensation as a reward, but the two guys refused, saying anyone in that same situation would respond as they had.

Teresa insisted on doing something to pay them back for saving her grandson’s life. The two guys simply requested she watch the football game! Teresa does one better, but you’ll have to watch the video to see how. Here’s a hint: It involves Liam.