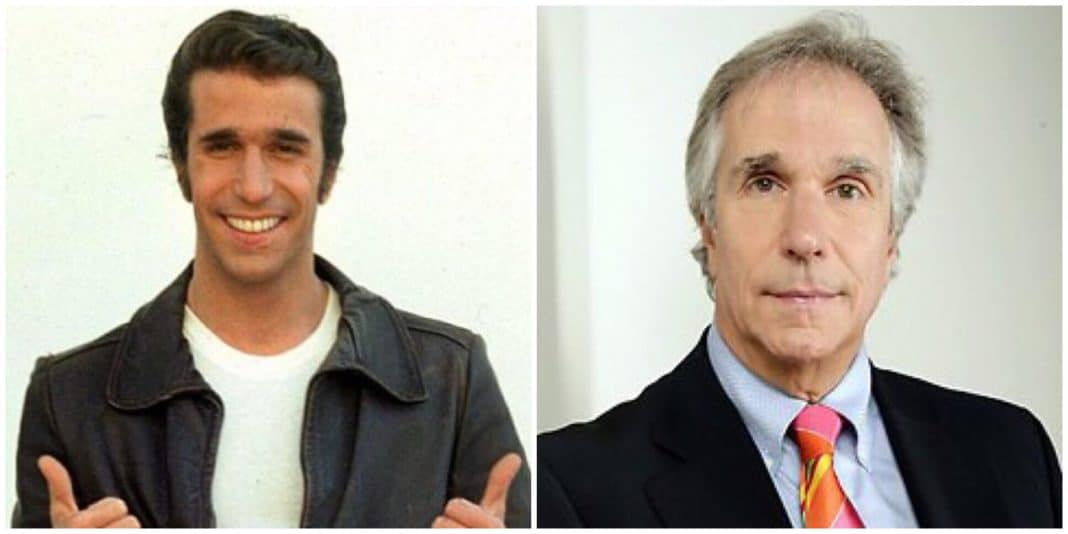 Today, few people don’t recognize the name, Henry Winkler. Now 72, he is still known and loved for a role he played on the show “Happy Days” back in the 1970’s. He’s become a cultural icon by playing Arthur Herbert Fonzarelli, aka “Fonzie,” aka “The Fonz.” Fonzie wasn’t supposed to originally be a main character on the show, but things changed because he became so popular with the viewing audience.

Winkler has had continued success, but after “Happy Days” ended, he didn’t appear on TV for over a decade. And what many don’t know is why.

If you could switch places with any Happy Days character who would it be, why?

Winkler’s parents came to the U.S. from Nazi Germany. They were very mean to their son, calling him a name that translates to “dumb dog.” Winkler has struggled with dyslexia since childhood. Henry, the boy, received no support, not even from his teachers.

He struggled his way through high school. He applied to almost thirty colleges; only two accepted him. He received a Bachelor’s degree from Emerson College in 1967 and a Master of Fine Arts degree from the Yale School of Drama in 1970. He later received an honorary PhD in Hebrew Literature in 1978 from Emerson College. He got into Yale by improvising a Shakespeare monologue. We all love an underdog story, and Winkler’s is one for the record.

At 27, “Happy Days” and Fonzi came into his life, changing it forever and for the better. Things finally were looking up for Winkler.

His life shifted after “Happy Days” stopped filming. No one would hire him because the audience still saw him as “The Fonz.” So, Winkler began to produce and direct. What also helped him overcome his dyslexia was the support of his wife, Stacey Weitzman and a growing passion for fishing, which he has enjoyed for the past 20 years.

He told CBS Sunday Morning that he loves fishing because of “the place of it, the sound of it, the green of it, and what happens when you’re fishing you cannot concentrate on anything else. Not a  problem in the world bothers you at this moment.”

Winkler has also become a successful co-author. He hasn’t allowed his dyslexia to get in his way. He and his partner, Lin Oliver, work together brainstorming as a team. Oliver does the actual writing.

You never know what individual challenges people might have to face to overcome their situations. Winkler is the perfect example of how having determination can bring success. Age is just a number. If you’re willing to fight for what you want, nothing will stop you.