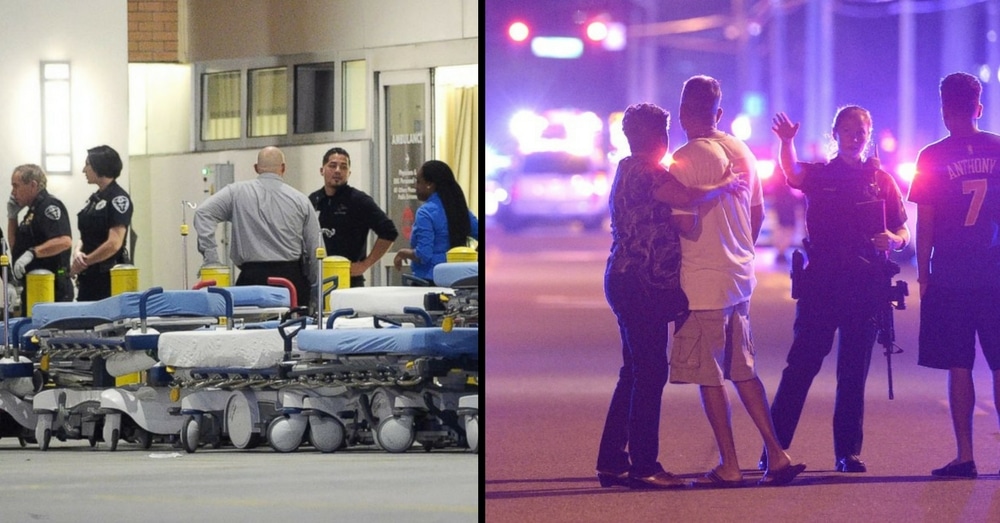 When a gunman opened fire on Orlando night club Pulse in June, we made it our mission to report on the good stories that came out of the tragedy. In the midst of the horror there were people helping people, refusing to let the darkness of that night overtake them.

Stories about people who lined up to donate blood, restaurants that donated food to volunteers, and perfect strangers who took the time to comfort those who were grieving brought hope and light in the midst of an incredibly dark situation.

Now, months later, we get to report on one more act of kindness that has come from that tragic night.

The Florida hospitals that treated the victims of the shooting have announced that they will not be billing any of them for their medical bills.

Orlando Health, the healthcare network which includes Orlando Regional Medical Center, which treated 44 of the victims of the attack, issued a statement saying they are “exploring numerous options to help the victims of the Pulse nightclub tragedy address immediate and ongoing medical costs. These include state and federal funds, private insurance, victim funds like the One Orlando fund, disability insurance, Florida’s crime victim compensation program, funding sources established for individual victims, means-tested programs like Medicaid, as well as charity care provided by Orlando Health.”

They have estimated that the total unreimbursed costs “could exceed $5 million.”

Florida Hospital, which treated 12 of the victims, said they also will not be seeking reimbursement.

“It was incredible to see how our community came together in the wake of the senseless Pulse shooting,” hospital CEO Daryl Tol said in a statement. “We hope this gesture can add to the heart and goodwill that defines Orlando.”

The announcements are welcome news to the many survivors who were worried about how they were going to pay their bills. Mario Lopez, 34, was grazed by a bullet and had fragments explode into his left side. He said his seven-hour hospital visit left him with a potential $20,000 bill.

“I was so worried because I can’t afford any of that,” he said. “It’s a huge relief.”

Are you happy to see that these hospitals will not be charging the victims of the shooting? So share this!